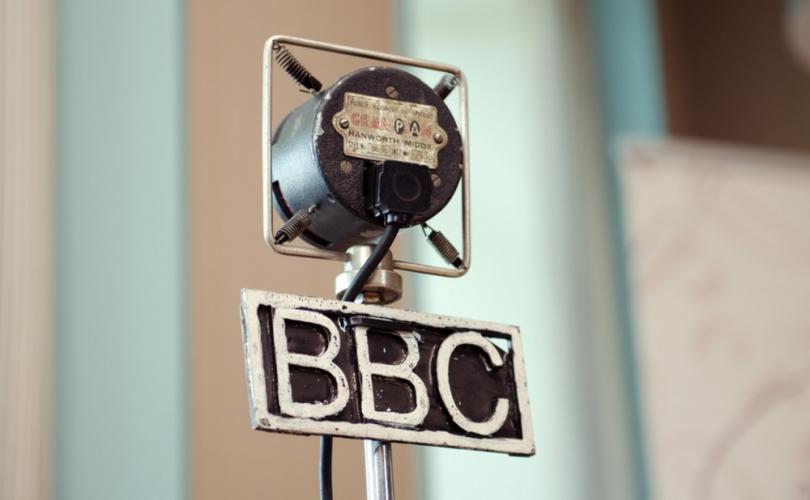 An egregious example of what journalists call ‘burying the lede.’

Earlier this month, the BBC reported a stomach-turning story under the headline “Blackpool woman accessed child abuse images in hospital bed.” According to the BBC:

A woman who accessed her “vast” library of child sexual abuse images from her hospital bed has been jailed. Julie Marshall used public wifi to look at some of her 80,000 images as she recovered from a heart attack in August 2017, Preston Crown Court heard[.] … Marshall, who admitted three counts of making indecent images of children, was sentenced to nine months in prison[.] … She was also given a 10-year notification order to sign the sex offenders register and a six-year sexual harm prevention order.

Many media organizations utilize a practice (although none like to admit it) of “burying the lede” — failing to emphasize an important detail of the story. In this case, the BBC has eliminated the lede entirely: what the BBC does not mention once in its entire story is that “Julie Marshall” was once known as John Robert Marshall and is in fact not a woman, but a male. This is a clarifying bit of information.

The BBC does not even use the phrase “trans woman,” which would tip off those of us who are now used to having to translate the media reports out of genderese into English to the fact that Julie is not what “she” seems (although the photos, as usual, are a dead giveaway). Several other media sources also give no indication that Julie is a man, despite the fact that this information is extremely relevant to understanding the story.

In fact, the BBC even leaves out important details included in a story on the same trial and sentencing by the Daily Mail:

Judge Newell added that arrangements have been made for Ms Watson, but that what prison she ends up in is a matter for the prison service and Home Office. He said: ‘We have made what arrangements we can with regard to where Miss Marshall will go for now. The authorities are aware of the situation and protective measures will take place in the short term. In the long term, allocation is a matter for the Home Office and the Prison Service.’

Male-born trans prisoners were first allowed to request a transfer to women’s jails in England and Wales in 2016. Official figures released this year showed transgender prisoners have carried out seven sex attacks on women in jail. The figures show the true scale of offending by criminals who were born male but were allowed to move into female jails after changing gender. It has sparked a debate about the safety of cisgender female prisoners and staff.

I want to be fair: the BBC has done some excellent reporting on the damage being caused to children at gender clinics, most notably its exposé of the NHS’s Tavistock Clinic. But I wonder if some major media organizations are beginning another shift in how they write about transgender individuals. As I noted on July 2, the Trans Journalists Association has a recently released style guide for media organizations with a series of demands on the coverage of trans people. One of their demands was that people always be referred to by their “current” sex. (De-transitioners, they insisted, should not be covered at all. If anyone is trying to erase anyone’s existence in this debate, it is the trans activists’ attitude toward those their ideology has damaged or destroyed.)

This is a clever way of redefining reality even more completely in the public sphere than they already have. Soon, I suspect, we’ll be told that referring to a “transgender woman” is slightly transphobic, because to add the “transgender” prefix is to imply that the person being referred to isn’t just like any other woman (a term trans activists and their allies now refuse to define). The popular hashtag #TransWomenAreWomen will be abandoned, and we’ll all be expected to believe that Julie’s vast trove of disturbing images has nothing to do with the fact that Julie’s name used to be John. 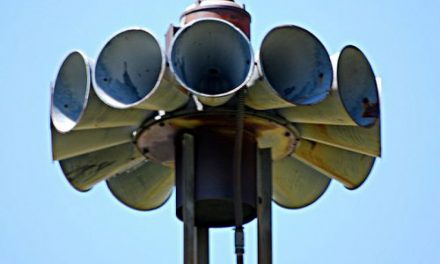 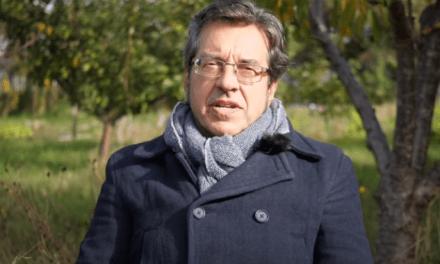 George Monbiot Exposes Coronavirus Corruption at the Heart of Government 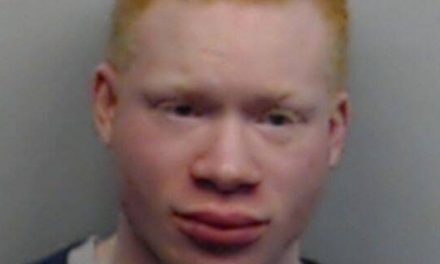