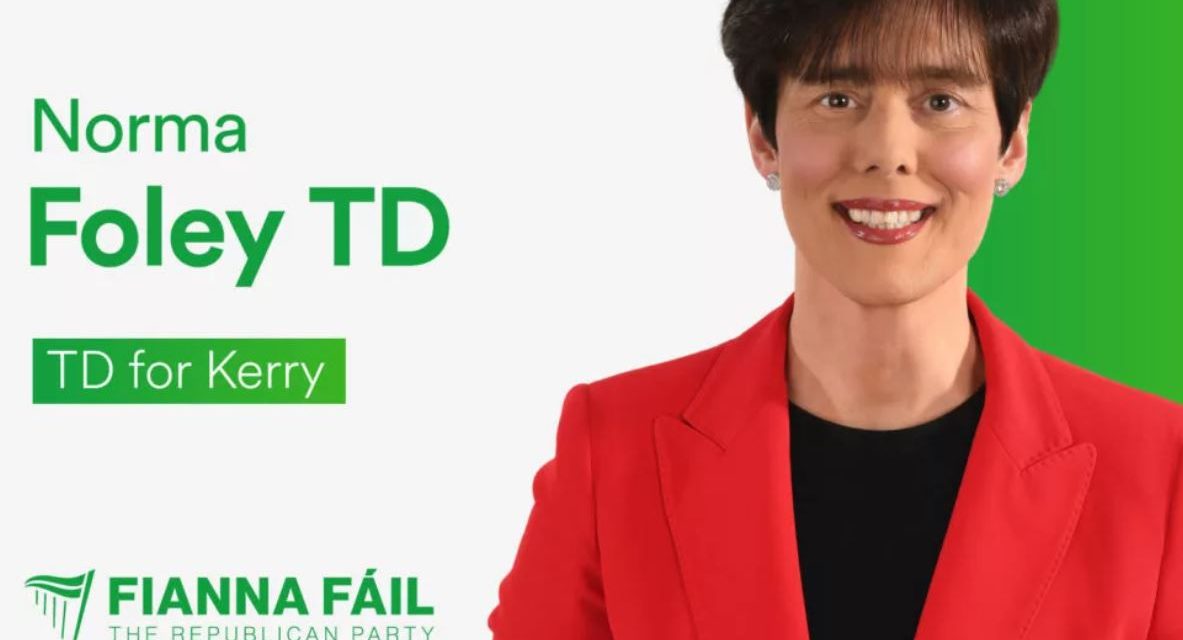 The Minister for Education, Norma Foley, was the subject of an interview/profile in yesterday’s Sunday Independent, written by Hugh O’Connell, which was notable for several reasons. Perhaps the most glaring thing to note is that in a 25 minute interview with the new Minister for Education, the subject of how schools might safely and promptly be re-opened in September was not raised once, but there is a complaint that:

“Having provided little clarity on a range of issues, the interview is halted after less than 25 minutes with Foley apologising. “It just seems that there is so much happening these days. It is fairly flat out busy.””

Twenty-five minutes is not a short interview. And it is not the Minister’s fault that O’Connell used his twenty-five minutes to ask about abortion, transgender rights, and sex education, without mentioning the far more obvious matter of the safe-reopening of schools. Minister Foley and her supporters can rightly feel aggrieved.

It’s also simply untrue – or, at best, a matter of opinion – that Foley “provided little clarity on a range of issues”.  Consider this paragraph:

On the approach to education about the dangers of drug use, Foley is also strikingly vague.

Asked if it should be a policy of ”just say no”, she responded: “Absolutely in terms of… absolutely. I mean drugs are not available to under 18s, and absolutely… and obviously there’s a difference between medical drugs obviously, and yes, absolutely, yeah.”

Asked if she supports a policy of “just say no”, the Minister answers “Absolutely, yeah”.

That’s not “strikingly vague” – that’s just an answer that O’Connell, who very clearly thinks “just say no” is a bad policy, doesn’t like, and is editorialising about. As a reader, you’re being told what to think of the answer before you even hear it, even though the answer doesn’t match the description applied to it.

And then there’s this:

“She also expressed some reservations about any plans to make it easier for children under 16 to change their gender. “I think that’s something that I would have to consider further,” she says.”

Where is the reservation expressed? She says “I would have to consider (it) further”, but that’s not the same thing as expressing a reservation. Again, you’re being told what her answer is, and what it means, even though the answer doesn’t match the description of it applied by the reporter. At no point in the interview, regrettably, is she reported as expressing opposition to, or concern about, the proposal, but she’s presented as taking a negative view on it regardless.

And then there’s this, on sex-education:

The new Government has committed to developing an inclusive and age-appropriate relationships and sexual education curriculum with possible legislative changes. Foley would again not be drawn on what this might involve. She said there should be a role for schools in sex education “in the broadest sense” but that it has to be in consultation with parents and stakeholders.

Those two sentences completely contradict each other. In one, we are told that the Minister would not be drawn on what sex education would involve. In the next, we have the Minister setting out what her parameters would be, when developing the policy.

There is then a lengthy exchange about what age children should be learning about “the basic facts of life” at, in which the Minister says nothing more than that material should be “age appropriate”.

On abortion, which, inexplicably, she’s asked about, even though it has nothing to do with her department, she says:

Outside of her portfolio, Foley said she believes in the rights of the unborn and does not rule out arguing to restrict access to abortion when the Termination of Pregnancy Act is reviewed next year.

“I will look at where we are then, at that time,” she says.

She adds: “I value the life of the unborn. I accept that there are, you know, individual cases and individual issues for different people at different times and people make their own decisions and that’s democracy.”

Again, though: We’re told repeatedly by the interviewer that Foley’s answers are vague and “provide little clarity”. But the actual answers, again, are very clear: She’s broadly pro-life, but will take the matter on its merits when it arises. What more could she have been expected to say? 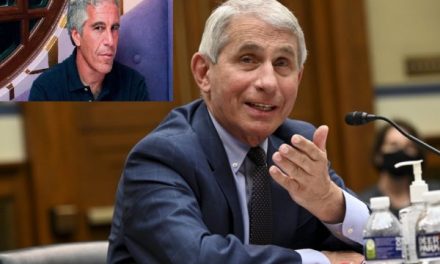 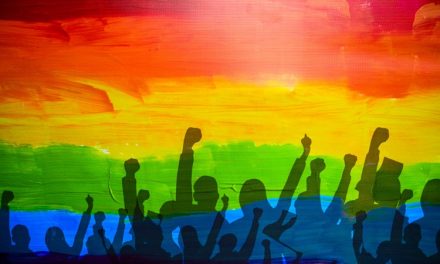 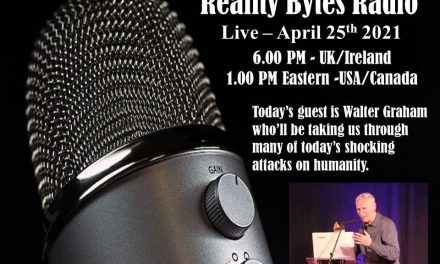 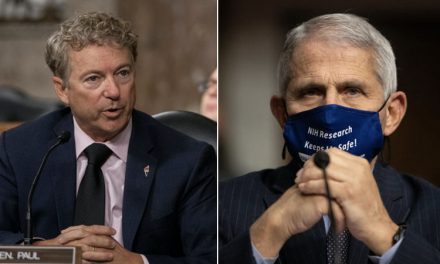