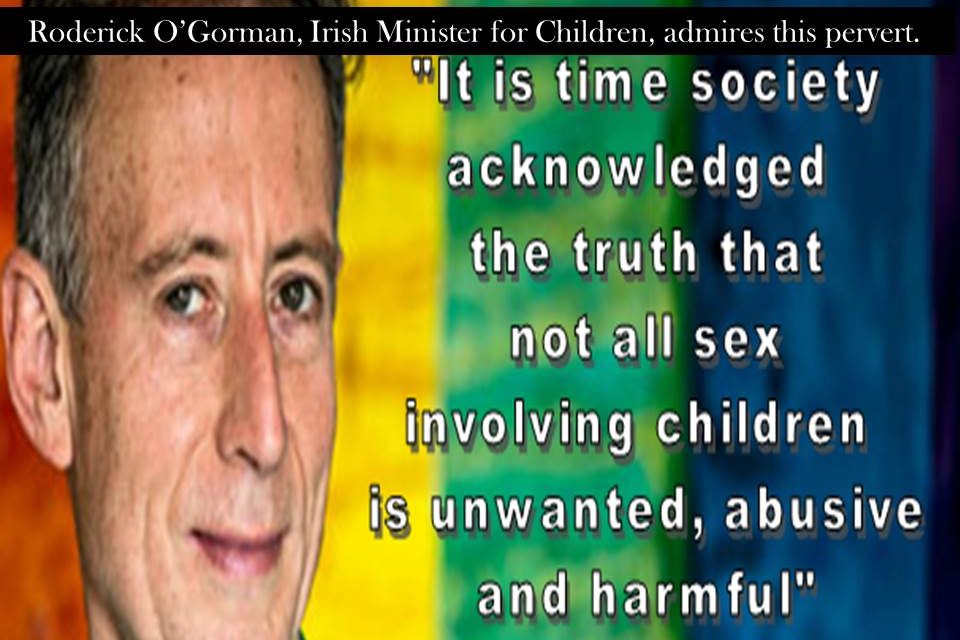 On Saturday July 11th it is expected that large numbers of concerned Irish people will turn out to protest outside Dáil Éireann against the insidious appointment of Roderick O’Gorman to the post of Minister for Children, Disability, Equality and Integration or Equality & Acceptance as the LGBTQP gender benders put it.

No government can stand over a decision to appoint a minister in any position, particularly where children are involved, who is openly homosexual and who associates with promoters of pedophilia, regardless of any backtracking or dubious excuses for these associations.

Pedophilia is still a crime in the vast majority of countries in the world and should remain so. No promotion of pedophilia should be tolerated in a civilised society, regardless of any perceived notion that to promote such depraved criminality is indeed warranted and wanted by the population any more than I should promote and condone any serious criminal activity in a public forum.

I would urge the Irish population to make their views known to the Irish government currently masquerading as the democratically elected rulers of Ireland. They have no mandate to govern. The Green Party, in particular, is a minor entity in Irish politics and certainly has no democratic credibility to be in such a position of power and no right to have a supporter of pedophilia as a member and outrageously appointed as a Minister for Children. That should not be too difficult for people to understand.

That is why the Irish public must make a stand right now to stop this disgusting infiltration of mainstream politics by a sinister clique of LGBTQP gender bender advocates.

This should also focus on the newly appointed Minister for Education, Norma Foley, who is presiding over a school curriculum which includes pedophile grooming material being enforced on Irish children by the education system, promoted by The United Nations through the WHO. These corrupt organisations were never elected to rule over anything, and their policies, in this case global education diktats, should be completely ignored and removed from the Irish curriculum forever.

This must stop now! 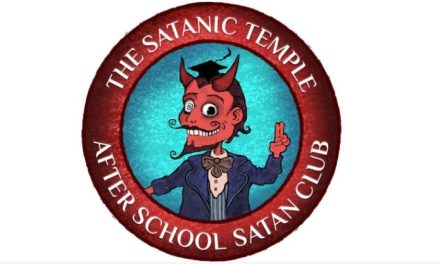 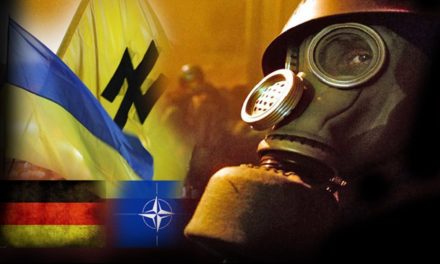 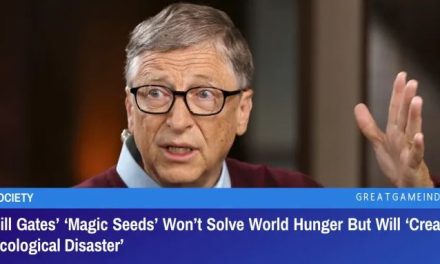