Toppling statues is just the beginning: How to make Irish culture less racist 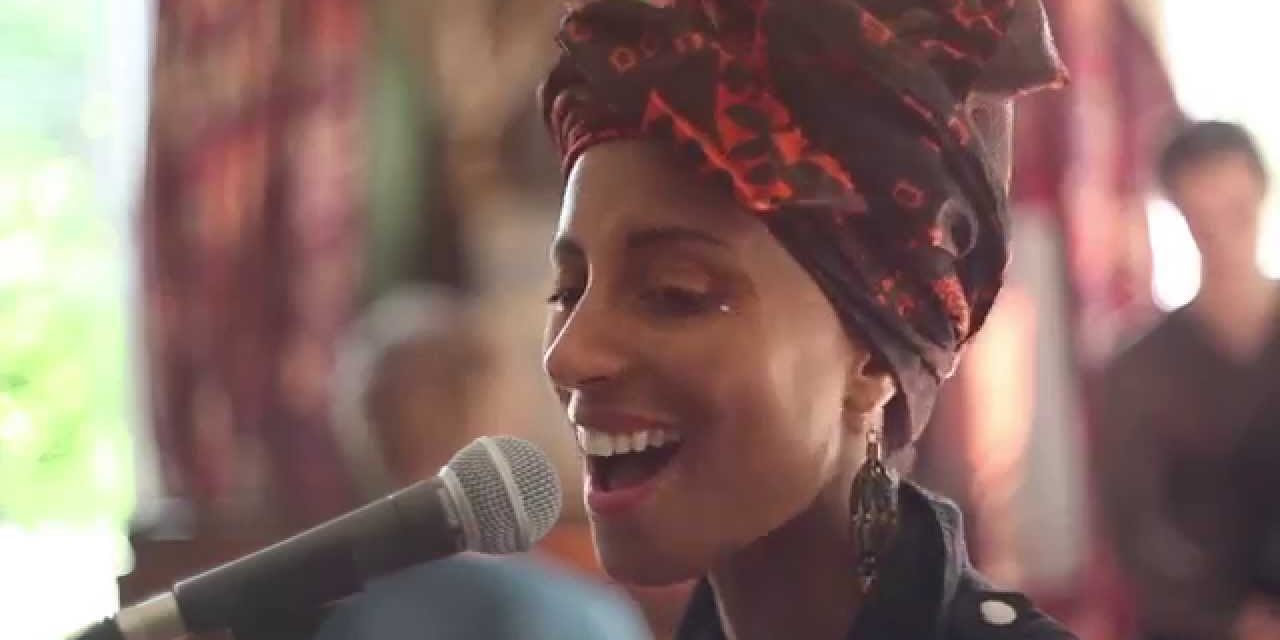 Black Irish Lives: The singer Loah on ways for the arts world to overcome its prejudices

What next? A question I have grappled with every single day, since the first harrowing moment I watched (and stopped halfway through) the video of George Floyd’s death at the hands of police officers in the US in May.

The ensuing weeks have brought a deluge of Black Lives Matter protests across the United States, and indeed the world, as compassion and outrage for the continued struggle of African-Americans have awakened minorities and allies everywhere.

Toppled statues, mass protests – the feeling is that this has the potential to be the greatest mass awakening since the civil-rights movement of the 1950s and 1960s. I would argue the Covid-19 pandemic has been the factor that made this facing of the facts (and hard facts they are) possible, as much of the world is encased at home consuming social media, unable to look away from what has been bubbling for centuries. We have reached our consensus: we want to end racism. But how? 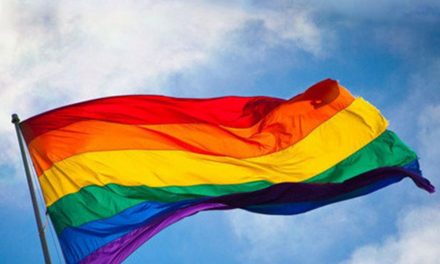 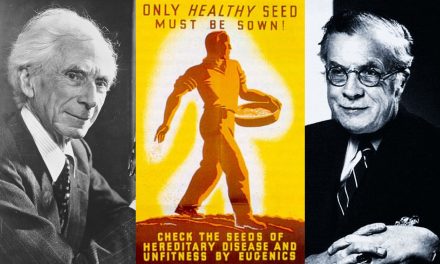 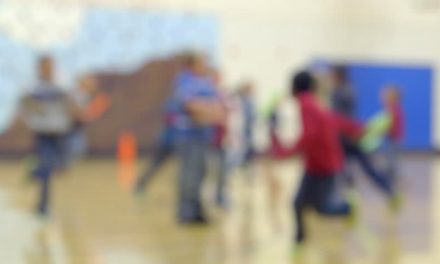 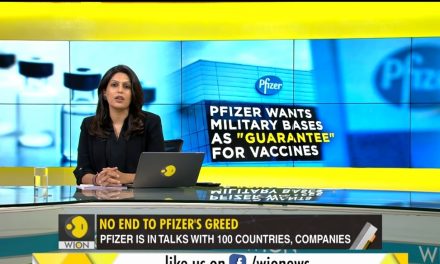