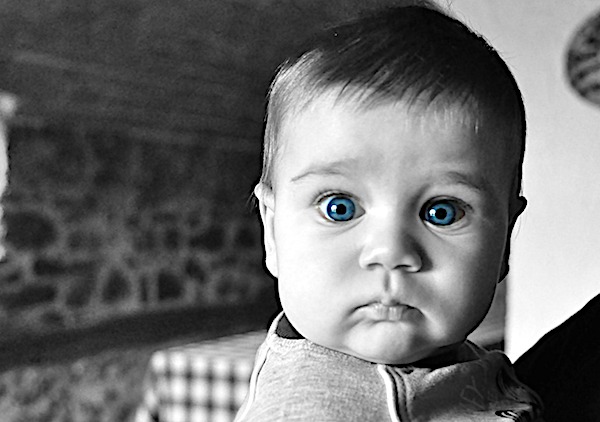 Deadly procedure given special treatment while others halted during pandemic

Some hospitals have been crowded in recent months because of the coronavirus. Social events, from church meetings and concerts to shopping malls and retail outlets, have faced complete closure or severe restrictions. Even some government operations have been closed or put on a reduced schedule.

But in Illinois, officials with Democratic Gov. JB Pritzker’s office and the state Health Department found time to exchange some 20,000 emails with abortion activists on the issue of keeping the abortion industry running on all cylinders during the shutdown.

Jordan Sekulow of the American Center for Law and Justice said his organization was informed of the flood of electronic communications.

It concerned the governor’s order declaring abortion businesses essential while other elective medical procedures were halted.

“It stated that our new and narrowed request was a ‘categorical request’ and needed to be narrowed again. It stated that a search of department emails was conducted and ‘20,008 responsive emails (not including attachments)’ were located. Because of the ‘outbreak,’ the staff is too busy to review the emails for responsiveness and privilege. (But apparently, not too busy to have created the emails.) It would take about ‘6,500’ hours,” ACLJ said.

The organization said it doesn’t know yet the contents of the emails.

But they are evidence, ACLJ said, of the “sheer volume of abortion-related emails flying around the Illinois government, including the governor and lieutenant governor’s offices, during the pandemic already paints a picture that the abortion industry doesn’t want you to know about.” 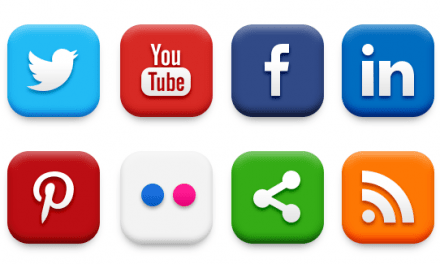 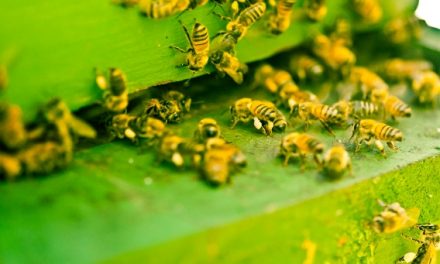 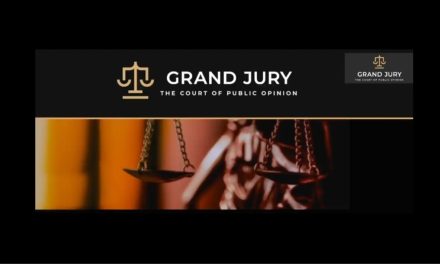