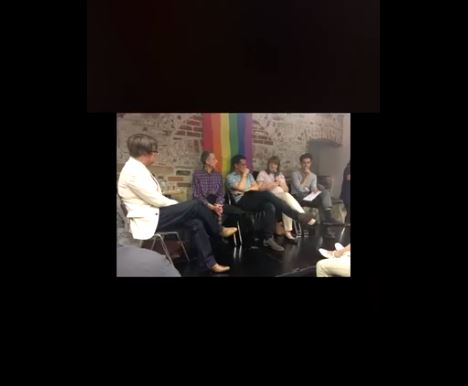 A video has emerged of prominent UK LGBT activist Peter Tatchell saying that forcing parents to pick their children up from school would be an effective way to stop them from exercising their right to withdraw children from sex education lessons.

“On the issue on relationships and sex education in schools, some of you may know that the LGBT+ group ‘Schools Out’ in the UK has produced a website called theclassroom.org.uk which has downloadable lessons which teachers can use to integrate LGBT issues into every subject, so they’re not marginalised they’re integrated into mathematics, geography and so on,” Tatchell began.

“In the UK the government is still saying that the parents of kids should have the right to withdraw them from relationships and sex education. We’re not going to win that one to stop that, but what I’m proposing and my foundation is proposing is that yes a parental opt-out should remain, but parents should be required to come to the school and take their child out of each individual lesson,” Tatchell continued while other members of the group laughed.

“And of all places, two schools in the north of Ireland trialed this about five or six years before they got stopped. But they found that the level of parental opt-out dropped to almost zero,” he concluded as the laughter increased.

In September, new relationships and sex education (RSE) courses had been scheduled to take effect in the UK. This has now been delayed until September 2021.

Under the new legislation, relationships education will be compulsory in all primary schools, but parents will be able to withdraw their children in primary school from sex education classes.

Relationships and Sex Education (RSE) will be compulsory in all secondary schools. Parents will not be able to withdraw their children from RSE at secondary school, but will only be able to request that their child be withdrawn from the sex education parts of RSE with the final decision being given to the headteacher. From age 15, the child has the right to override any parental request that they be withdrawn from Sex Education.

“Attempting to come between children and their parents in this way, and trying to disrupt the sacred bond between them, is abhorrent and puts children at great risk of exploitation,” Rogers said.

“What is particularly concerning is that Tatchell has consistently campaigned for the lowering of the age of consent, and indeed has written of abolishing a legal age of consent altogether. He is on record as stating that ‘not all sex involving children is unwanted, abusive and harmful,’” he continued.

Rogers said that Tatchell and much of the LGBT lobby fail to understand the principle on which the education system is founded — that education is the responsibility of the parent who sends their child to school to be educated on their behalf.

“Parents have a right, recognised under international human rights law, to educate their children according to their own beliefs and values,” he added.

“That is especially important in the area of sex and relationships where there are now for too many, like Tatchell, out there, who want to exploit children’s vulnerability and promote to them dangerous, unnatural and immoral lifestyle choices.” 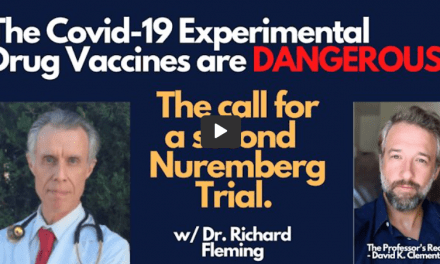 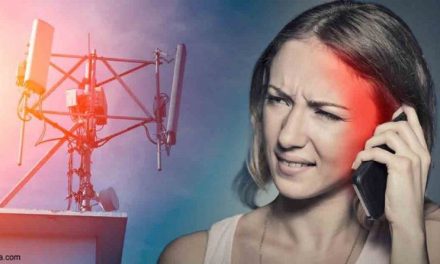 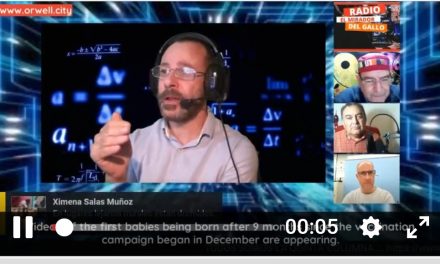