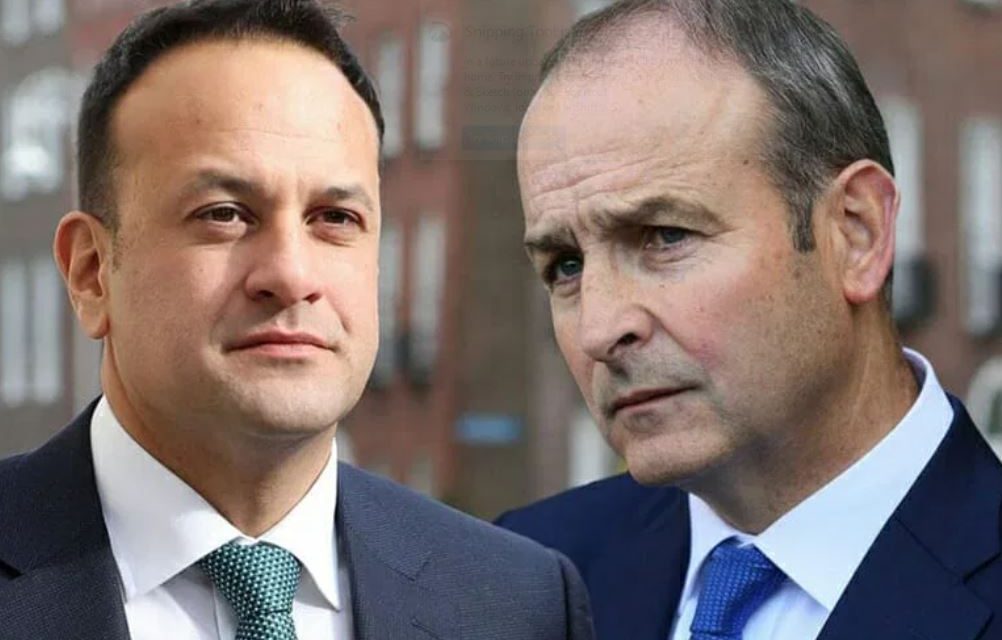 Groundhog Day is a classic 1980’s comedy starring Bill Murray as a news reporter that continuously lives one day over and over again. It’s a good story, but never quite “ha ha oh dear I’ve pissed my pants” funny. It’s good for a few laughs. On the other hand, the utterly depressing Groundhog Day-esque comedy that the Irish Republic has found itself in is considerably less so.

The announcement of a Fianna Fail/Fine Gael/Green Party coalition is  a devastating blow to anyone that hoped for some semblance of change following the election in February. In fact, it is a devastating blow to anyone with an iota of common sense. I’ll admit, I wasn’t surprised by the announcement. What caught my eye was their laughable concept of a “rotating Taoiseach”. Unfortunately this doesn’t mean Martin and Varadkar over a spitfire with an M&S foodhall organic apple in their mouths, rather that Martin will take over as Taoiseach until 2022, when Leo will regain control of the sinking ship. This concept alone proves how indivisble the two parties are; which boggles the mind as to why they don’t just combine the parties into the anti-Sinn Fein alliance.

Which brings me to the poster boys for change. They have absolutely bottled it. Any momentum they had was swallowed up by the zombie government which took over during the COVID-19 pandemic. Their result in February finally gave the party a sense of political authenticity; and they became the best damn politicians they could. That is they espoused a whole lot of talking and a whole lot of promises which led to absolutely nothing. They will happily continue in opposition to the FF/FG/GP coalition and constantly berate them while having absolutely zero impact, much like the Labour party does to the Conservative party in the UK Parliament. 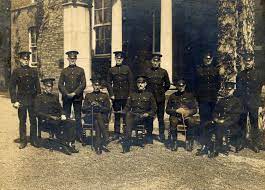