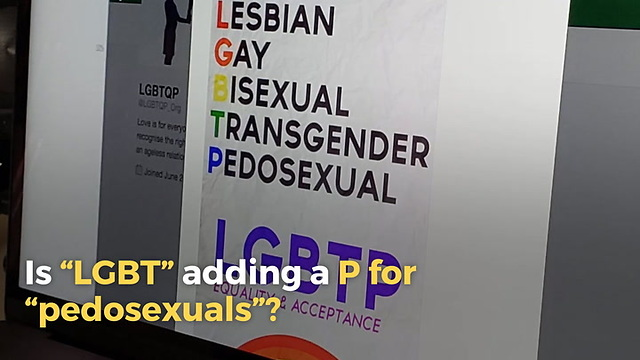 If one was to suggest that a homosexual who supports the rights of paedophiles to roam the streets free to sexually assault children and openly marches with them on so-called ‘pride’ marches, then I suggest that he is not only proud of being a homosexual, but also proud of being part of the wider group, which includes disgusting and perverted advocates of sexual activity between adults and children. One would be known by the company one keeps.

If one was running a childcare centre for children which allowed parents to work, would you employ such a person following what I would assume would be a vigorous background check as to the suitability of such a person to fill a role involving the care and safety of children whilst separated from their parents?

I would suggest that the answer would be very simple and utterly appropriate…. Hell NO!

However, in Ireland, it seems that such a person who marches the streets demanding rights for paedophiles, with paedophiles and other such degenerates, the newly named pedosexuals, who by their own admission are actively involved in sexual activity with children, which of course, is still a crime under Irish law, at the moment, are handed the biggest opportunity to facilitate their own and their fellow pervert’s disgusting predilections for sexual activity with innocent children.

I write, of course, about the appointment of such a paedophile supporting, openly gay individual by the name of Roderick O’Gorman, Green Party (Never democratically elected to government) who has been appointed Minister for Children. This individual has only been a TD since June this year, and yet has been catapulted into a prominent position within the newly formed Irish government to a position which, allowing for even a basic background check into his suitability any employer, in this case the Irish government, should not even touch him with a paedophile’s bargepole.

Another example where children are at huge risk in terms of their potential grooming to make it easier for perverts like Peter Tatchell and his cohort of freaks, and I include O’Gorman, is the appointment of Norma Foley, Minister for Education, Fianna Fáil, with no qualifications for the position and another who has been elevated beyond her ability being a TD for just over a month. Of course, Bill Gates’ ‘owned’ WHO has explicit sexual education  material in every classroom to groom children as young as 4 years old to normalise sexual activity between adults and children. I would suggest that her role is indeed to facilitate the grooming of children in Ireland through these depraved mandates masquerading as ‘sexual education’.

Anyone who openly supports the likes of perverted scum like Peter Tatchell, should never be allowed anywhere near the most vulnerable people in a society, the nation’s children. A fox in being put in charge of the chicken coup wouldn’t even believe such idiocy.

Furthermore, he has no qualifications for such a role. His education is stated as coming from the London School of Economics and Political Science, Trinity College Dublin.

Clearly this has nothing to do with children, but it’s the additional roles attached to the position which should have every Irish person, parent and potential parent deeply concerned.

The job includes the added issues of Disability, equality and integration.

Disability is self-explanatory, but what about the definitions of ‘equality’ and ‘integration’? (‘Equality & Acceptance’ as displayed on the LGBTP image above.)

Peter Tatchell is clearly a pervert in any definition of the word, an individual who openly brags that friends of his, perhaps even himself, has engaged in the rape, regardless of what he calls it, of children between 9 to 13 years old.

O’Gorman has walked side by side with this piece of garbage on ‘pride’ marches. I guess these people are proud of their paedophilic abuses.

Does he intend to promote the rights of paedophiles and integrate them into some form of new sexual class protected by law thus allowing them to abuse children at will with no threat of legal repercussions? Equality & Acceptance?

In my humble opinion, anyone who openly advocates for the sexual abuse of children has no place in society, period, and certainly not in government and clearly not in a position whereby he can abuse the trust and welfare of children ultimately in his care, or indeed facilitate their abuses by his perverted associates.

This sexual deviant and any colleague, friend or acquaintance of his who wishes to promote such disgusting ideas into society has to be permanently incarcerated for the safety of all children in Ireland. 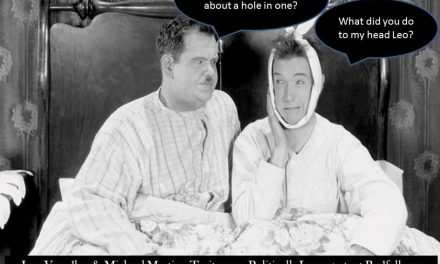 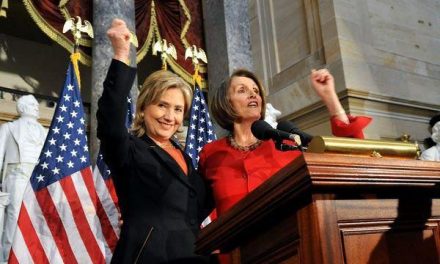