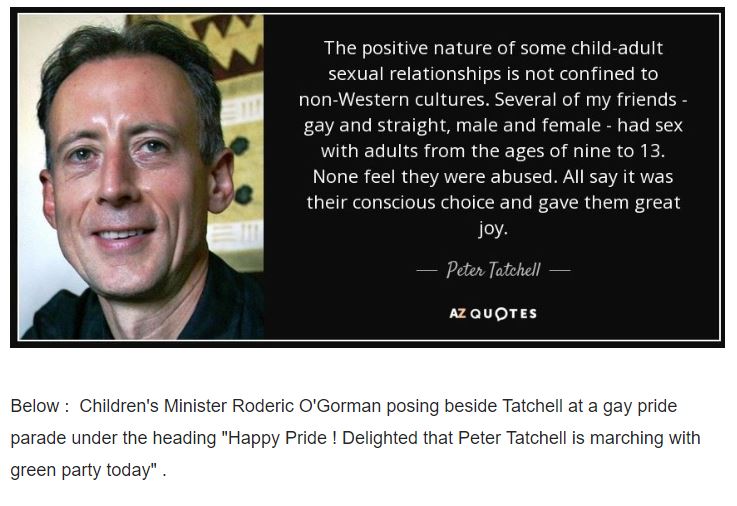 Tensions are running high on social media after pictures of the new Children’s Minister Roderic O’Gorman green party TD for Dublin West appeared posing beside Peter Tatchell , a green party member and lgbt activist in England who has written in support of Adults having sex with young children . The picture was posted by the Minister to his Twitter page under the heading ..  “Happy Pride ! Delighted that Peter Tatchell is marching with green party today” .

Peter Tatchell , a green party member and lgbt activist in England has written in support of Adults having sex with young children .

In 1997 Tatchell wrote a letter to The Guardian, defending an academic book about “boy-love” .

In 1986 , Tatchell wrote a chapter “Questioning Ages of Majority and Ages of Consent” for a Book entitled ‘The Betrayal of Youth (B.O.Y.)’ .  The Book was published by Warren Middleton vice-chair of the Paedophile Information Exchange (a Paedophile advocacy group in Britain) and openly advocated for paedophilia and ways “to make paedophilia acceptable“.

Roderic O’Gorman had the support of his Green Party colleagues who also welcomed Tatchell joining them at the parade . On their official twitter account the green party Ireland writes – “Delighted that fellow green and lgbt activist Peter Tatchell has Joined us to march today”.

Roderic O’Gorman was appointed Children’s Minister on 27 June , a gay man with no children , he is a former green party councillor in Castleknock , Co Dublin  , Roderic has a PhD in European Union citizenship and social rights , is a lecturer in law at the School of Law and Government at Dublin City University and programme chair of the Bachelor of Arts in Economics, Politics and Law programme .

In recent days , Concerns have escalated over his suitability as childrens minister as more pictures have started to emerge on social media of Roderic retweeting disturbing pictures of People eating their children . 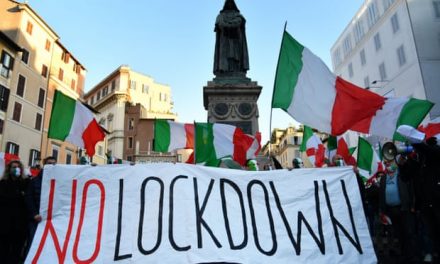 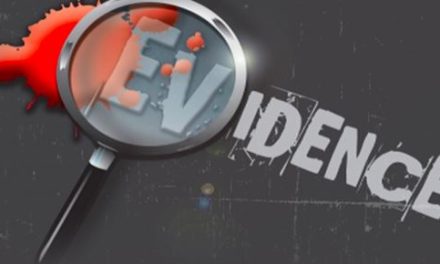 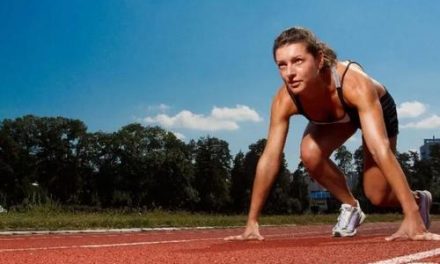