CALLS FOR MINISTER FOR CHILDREN, RODERIC O’GORMAN, TO RESIGN OVER LINKS TO PETER TATCHELL 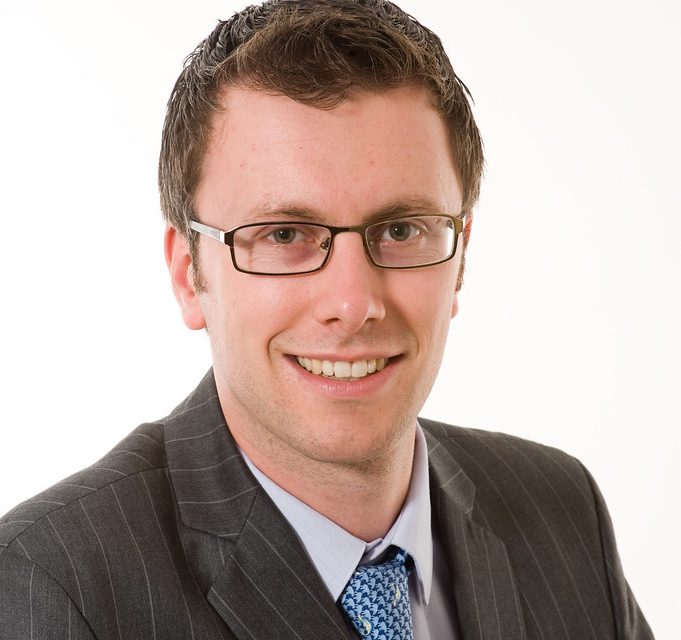 associating with Tatchell at Dublin Pride in 2018.

Tatchell is a British LGBT activist who has made controversial statements on children and sexuality.

But perhaps Tatchell’s most controversial statement is the one he made in a letter to the Guardian in 1997.

In the letter he wrote that challenging “the assumption that all sex involving children and adults is abusive” was courageous.

He also stated that several of his friends “gay and straight, male and female had sex with adults from the ages of nine to thirteen” and that none feel they were abused — “it gave them great joy”.

Tatchell wrote a chapter in the controversial book Betrayal of Youth in 1986. According to a Daily Mail article, ‘The book’s editor was Warren Middleton, a prominent activist with the Paedophile Information Exchange (PIE), the notorious lobby group formed in the Seventies to campaign for the ‘rights’ of predatory sex offenders….Also in the book was an essay by PIE activist Roger Moody entitled: How To Make Paedophilia Acceptable. Tatchell’s chapter discussed lowering the age of consent.

In 2016, Tatchell was named as winner of the James Joyce Award 2016 and the recipient of an Honorary Fellowship from University College Dublin.

Accepting his award, he outlined his vision for the future — a world where everyone is bisexual:

“Homosexuality as a separate, exclusive sexual orientation and identity will begin to fade and so will its mirror opposite heterosexuality as we evolve into a sexually enlightened and accepting post homophobic society.

“The vast majority of people will be open to the possibility of both opposite sex and same sex desires.”

At the Dublin Pride Annual Debate in June 2018, Tatchell consented that while parents would be able to opt out of LGBT lessons in school, opting out could be made more difficult by forcing parents to come to the school and take their child out of each individual lesson. He said this practice was trialed in Northern Ireland and they found the level of parental opt-out “dropped to almost zero”.
https://www.bitchute.com/video/w0dFEi3mgMRq/

John Waters said there was a history of paedophilia within other Green parties around the world. During the 1970’s he said members of the German Green party including a prominent EU MEP actively campaigned to have paedophilia legalised.

In 2014, the German Green Party commissioned investigators to probe its past associations with pro-pedophilia groups. Their report found that the German “pedosexual movement,” which advocated the legalization of “consensual” sex between adults and children, found a surprisingly warm reception in the party in the 1980s. 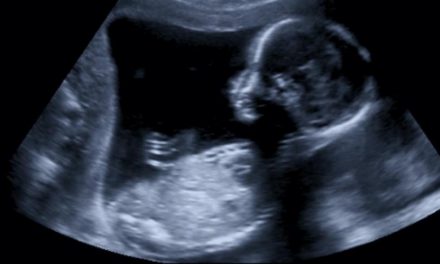 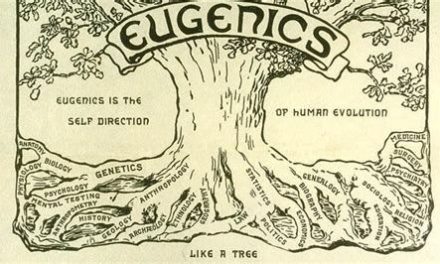