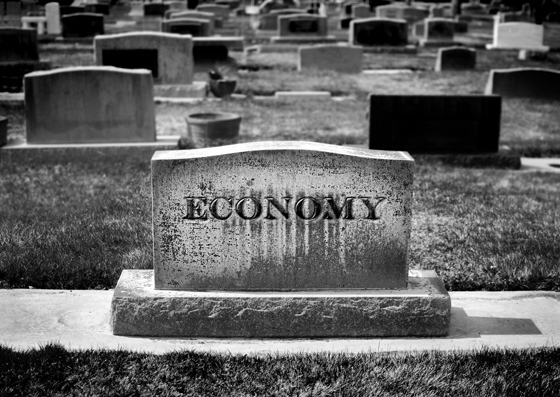 It is NEXT TO IMPOSSIBLE to short stocks with the Federal Reserve adamant at making sure America’s largest corporations don’t go under if they can be salvaged or floated, USING NEW CURRENCY (which younger demographics will be enslaved to pay) until consumers start spending with confidence again.

America has been incredibly advantaged of having a SEEMINGLY ENDLESS capability to print currency, but it has made such misuse of it in dealing with COVID-19 that it has now become apparent to nations the world over that the Federal Reserve doesn’t know ANY LIMITS when it comes to utilizing its lawful mandate.

I tell you this because while the system has favored the wealthy at the expense of the middle class, the process is on a trajectory to ACCELERATE, so if you’re not part of the upper class, expect MORE PAIN ahead.

Notice how liquidity has DRIED UP in the stock market. There’s a reason for it: markets ARE DEAD when it comes to organic trading.

The actions of the Federal Reserve have scared away the SMART MONEY and have invited speculators in.

That’s not the outcome that anyone anticipated, so what I see is that once these government programs expire in August, we will be back to SQUARE ONE and more stimulus will be unleashed.

When it comes to income inequality, the solution starts with education. The problem with America is that the majority has been sold on this dream that it’s the EASY LIFE, when it’s really not. Poverty is the norm for the majority, not wealth.

Forget comfort and luxury; there’s a reason why racehorses run with blinders on… it is so that they can focus solely on their footing and the track ahead, DISREGARDING all else.

The second they look to the left or to the right, they lose composure and accidents occur.

If there was an 11th commandment, it would be to MIND YOUR OWN BUSINESS.

I see a society full of people concerned with leisure and with knowing what others are up to (via social media) when they’re not GETTING AHEAD THEMSELVES.

When I was building my wealth, I couldn’t be bothered with anything. I must have read the same wealth books hundreds of times until I could recite the principles in them and implement them. Any progress was celebrated; any and all sacrifices were made. It’s definitely NOT FOR EVERYONE!

In 1953, an Italian-American from New York was born into a big Catholic family. When he was very young, on Easter Sunday, while his entire family was getting ready for their meal, he got a call from his boss at the recording studio to SHOW UP immediately for work. 99% of people would have said “NO,” but this person agreed. When he got there, John Lennon was in the booth and ready to work on his solo album.

The other employee had declined to come in that day and this was Jimmy’s moment to shine. He took on a task he’d never done before and he did it well. This was the beginning of his music career, which started because he said “YES” when most would not go the extra mile.

The Jimmy I’m referring to is Jimmy Iovine, the billionaire co-founder of Interscope Records and Beats headphones, later sold to Apple.

America is STILL the place to do business and it’s STILL a land of opportunity but you must FEEL THE BURN in order to drive forward and not ASSUME things will take care of themselves. Becoming wealthy from scratch requires ENORMOUS SACRIFICE; you have to be willing to limit time for friends, family, hobbies, entertainment and be willing to LEARN ON THE GO.

The billionaires and multimillionaires of this country have MOSTLY COME FROM NOTHING. 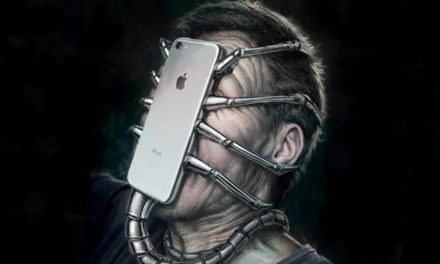 Exposing The ‘Digital ID Is A Human Right’ Scam 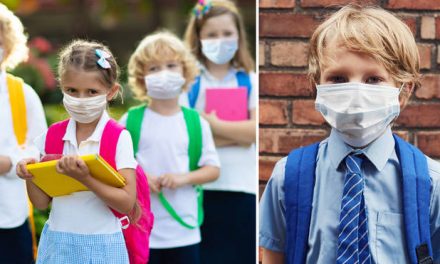 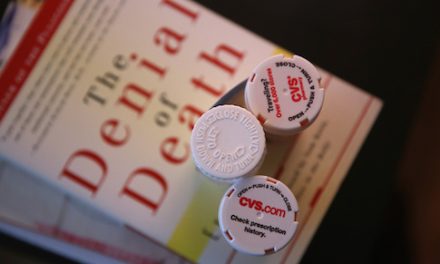 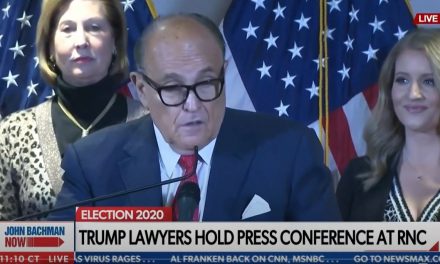