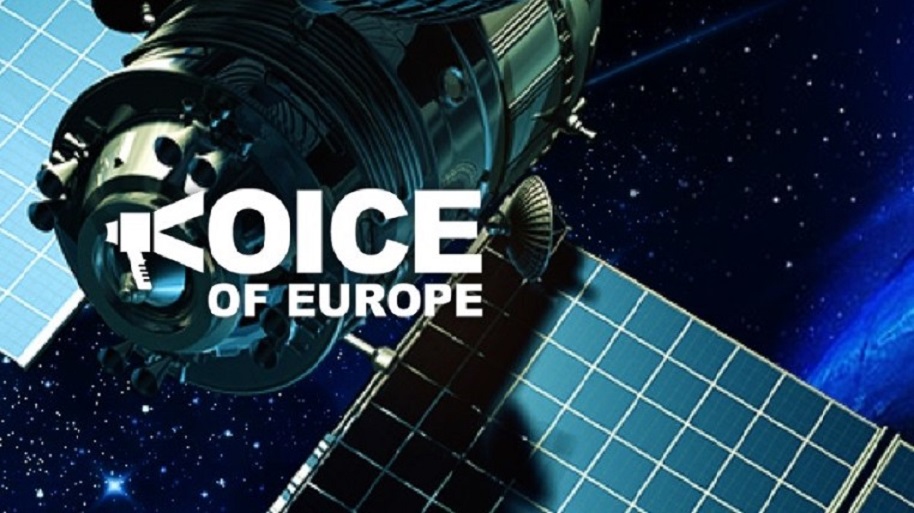 Voice of Europe, known for reporting on Europe’s ongoing migrant crisis from a conservative perspective, has been forced off the web

In a farewell note posted to its website, Voice of Europe stated that it was ceasing operations due censorship on social media and a decision from ad networks to pull all ads from the site, leaving the publication unable to generate revenue to continue operations.

The publication was widely read for its reporting on Europe’s ongoing migrant crisis, but also covered topics related to the culture wars, economics, and other global news topics.

“The editorial staff at Voice of Europe’s regrets to inform you, our readers, that we will be ceasing our news publishing operations indefinitely. Our decision, of course, comes with the heaviest of hearts and follows months of increased censorship from Google, Facebook, and Twitter,” read the note posted to the website on June 22.

It also related that Voice of Europe was no longer able to fund operations after ads were pulled from the site:

“Furthermore, our ability to monetize our content, which had already been greatly diminished as a result of the virus’s economic effects, was recently taken away completely when our ad platforms banned us outright. Unfortunately, we do not receive nearly enough financial support from you, the readers, to cover the costs of our operation. For all of these reasons, we’ve decided to end Voice of Europe.”

Voice of Europe’s issue with digital ads follows shortly after Google announced it was cutting advertising to prominent conservative websites ZeroHedge and The Federalist this month following an NBC news report that featured a journalist collaborating with an activist organization to have the sites defunded, a move that was harshly criticized as an attack on a free press.

Requests from Remix News to members of Voice of Europe’s editorial team for an interview were denied.

The publication previously faced censorship from Facebook in 2018 and has already gone offline before, including in January this year, however, the Voice of Europe team in its farewell note said the site will now be offline “indefinitely”.

The publication still has nearly 400,000 followers on Facebook and over 200,000 on Twitter. Voice of Europe articles were often read and shared by notable conservatives, including Ann Coulter and Polish MEP Dominik Tarczyński.

In the publication’s final Tweet, a number of users lamented it was ceasing operations.

Another user pointed to the peril of censorship directed against conservative publications:

“Censorship from tech companies, ad platforms, and payment processors needs to be fought against by our officials one of the highest priorities Providing legislation for these three aspects HAVE TO BE mainline talking point for every conservative party in the world right now,” the user wrote.

Voice of Europe concluded their farewell note by writing, “Like you, we at Voice of Europe are also deeply concerned about the dark place that our society seems to be headed. We have clearly entered a time where sharing facts which aren’t in line with the mainstream narrative is no longer tolerated.” 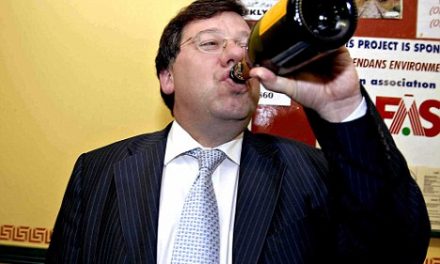 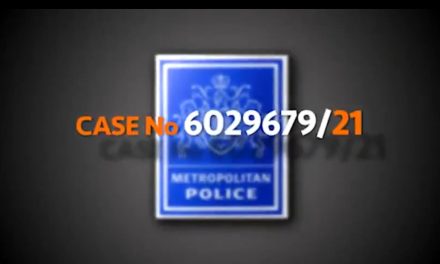 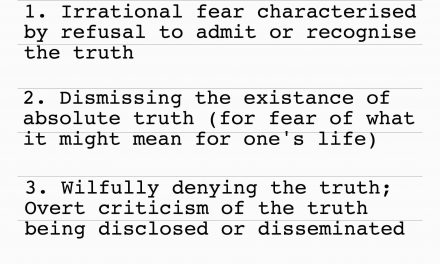 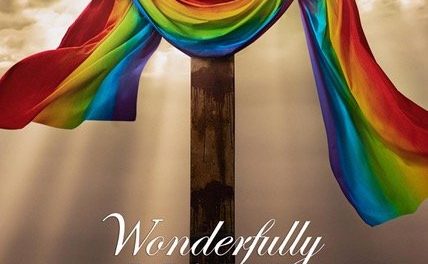