Coronavirus learns not to infect non-whites: I guess they won’t need to get the vaccine first after all. 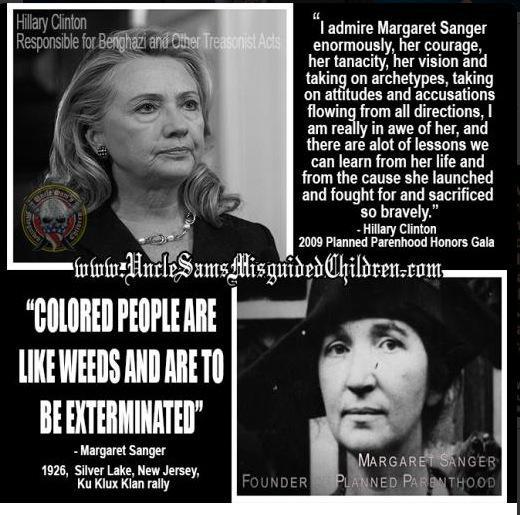 It seems that the coronavirus has mutated in such a remarkable way, previously unknown in the history of epidemiology, that it now knows that Black Lives Matter and therefore it’s decided that they are no longer to be infected. It has decided that the mythical ‘white privilege’ days are over and it will now only infect so-called ’white’ people. It is a black and white, clear cut case closed scenario.

It seems that unnamed ‘health officials’ in Lincoln County, Oregon have now become the world’s greatest epidemiologists in determining that non-whites are no longer able to be infected and therefore there is no longer any need to mandate mask wearing for that particular diverse group. However, if you’re white I’m afraid you’re in imminent danger of infection and must at all times, whilst in public, wear these oxygen depleting, lung damaging petri dishes of infection.

But seriously, it seems that the non-white sector of society in Lincoln County, Oregon have taken offence that they may be seen as criminals by wearing a mask in the form of race profiling. They have been informed that they will not have to follow the new diktat if they feel they have … “heightened concerns about racial profiling and harassment” over wearing masks.

I’d just like to point out that we’ve witnessed horrendous acts of vandalism, arson, robbery and violent attacks on innocent bystanders in recent weeks under the banners of Black Lives Matter and Antifa. Many have had no problem wearing masks to carry out these violent criminal acts. These people were both non-white and white, and without a doubt were not concerned about coronavirus and were clearly wearing masks to avoid recognition whilst they carried out their crimes.

Is it any surprise that people wearing masks may be viewed as having criminal intent regardless of colour or ethnic background? The fact is that these people clearly went out of their way to cause absolute mayhem on city streets across the world and wore masks as a disguise. I challenge anyone to offer an alternative explanation when the evidence is clear in hundreds of videos freely available showing mask wearing criminals destroying businesses, looting and committing savage acts of assault.

Furthermore, if masks are not a sign of criminality when worn by ‘white’ people, then why don’t the banks open up and let us all use their services inside the building? We can take the masks off if bank workers are concerned that we may all be violent thugs set to burn down the building and rob the premises, whilst for good measure, assault bank employees.

For non-whites to now be given leeway not to wear what we are told is a potentially lifesaving mask, despite being told that ‘black’ people have suffered disproportionately from Covid-19, and that they can leave themselves exposed to this allegedly highly infectious disease, is a farce.

There is no epidemiological reasoning behind the spurious excuse that some may feel a little perturbed at being racially profiled. There are plenty of white criminals too. Recent video evidence clearly proves that. You’re either a criminal or you’re not. It does not matter the colour of your skin.

This is clearly a case of racial discrimination with a huge dose of assumption and idiocy tacked on.

If this were the killer disease we have been led to believe it is, then it clearly isn’t if this is the attitude of ‘health officials’ in Lincoln County, Oregon.

But the saga goes on…

As I finished this article I went to pull the original link only to find that the diktat had since been withdrawn. In a move obviously designed to inflame the opinions of the majority of the public in Lincoln County, 90% are ‘white’, this has now been transformed from a wearing of masks issue for everyone into a racist issue with CNN, yet again, at the forefront of scandalous race bating pseudo-journalism.

Why is it that ‘non-whites’ cannot see that they have been and always will be the prime target of the elite establishment who have always wanted rid of them in America since the ending of the slave trade? They have written books on the subject ad nauseam during the last century and prior back to the days of Darwin.

“We do not want the word to go out that we want to exterminate the Negro population, and the minister is the man who can straighten that idea if it occurs to any of their more rebellious members.”

Wake up people of colour… Black Lives DON’T Matter to the ‘white’ elites running Black Lives Matter and Antifa… They still want to exterminate you by any means. 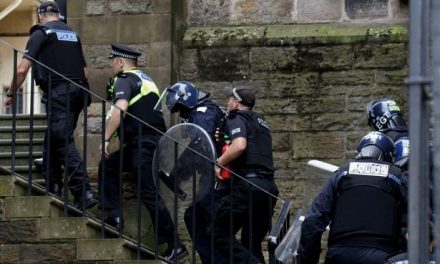