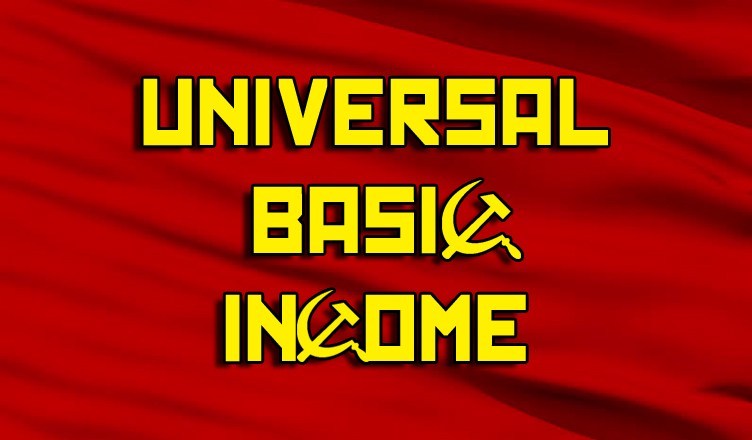 A universal basic income (UBI) has long been mooted as a solution to robots taking all the jobs. Now its supporters have seized on the Government’s pandemic payment scheme as evidence that we’re finally ready to embrace the notion of free money for everyone – a fixed income provided by the State to all of us. No strings attached.

Lots of people are saying that UBI’s day has come ever since Leo Varadkar announced that the original emergency Covid payment of €203 was being raised to €350 on March 24. It was interesting, at least, to see how much politicians think it costs to be alive and not working in this little country of ours. 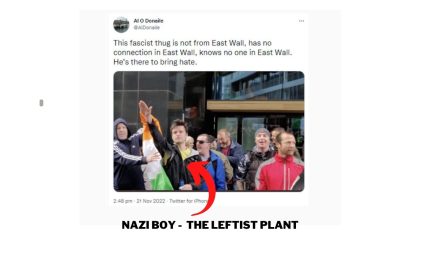 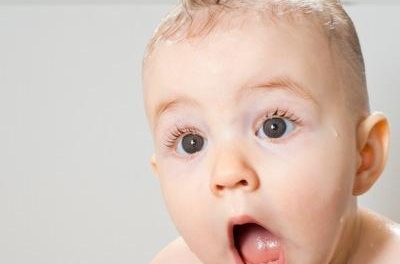 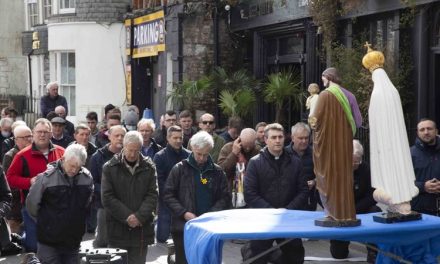 ROSARY RALLY SPREADS ALL OVER IRELAND