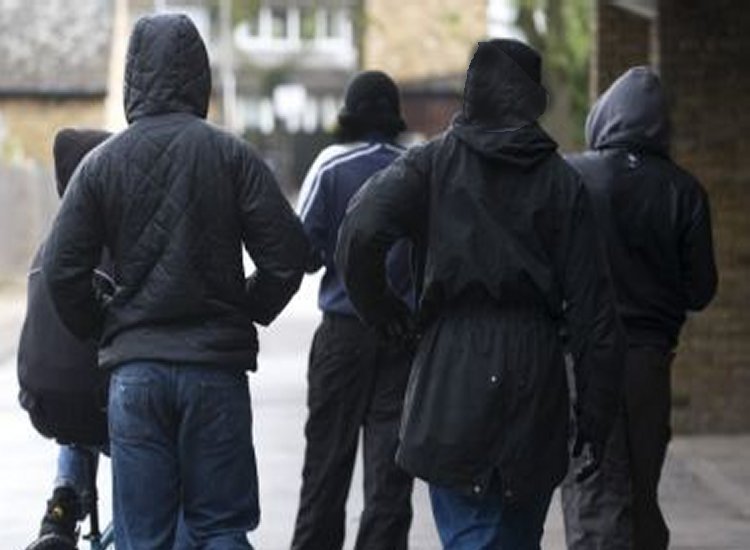 People are saying that it’s the parents’ fault rather than that teenagers while others are simply saying that these teenagers are thugs.

A man has been left injured and in need of stitches after yet another violent assault by a “gang of youths” in attack in Celbridge Co. Kildare at around 2:30 AM Sunday morning, June 14th.

The reportedly received sever bruising and required stitching to his kneecap.

“We are looking for anyone who was in the Walled Gardens area on Sunday morning from 2.30am to 3am who may have seen any number of youths around, or may have dashcam footage, to please contact Celbridge Garda Station.”

Attacks on people and robberies by gangs of “youths” have become an ever increasingly common occurrence across the country in recent months with reports and footage of it taking place in Dublin, Louth, Limerick and Cork.

Recently, the country has been outraged by footage of gangs of youths engaging in violent attacks with one in particular in Cork showing a 17-year-old being repeatedly stabbed as he lay helpless on the ground provoking fury throughout Ireland and beyond. 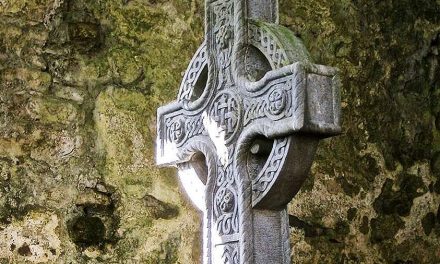 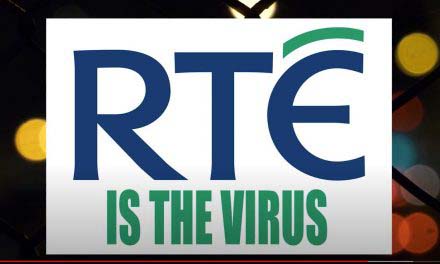 Ireland: A Wake Up Call – The Future Of Our Children Depends On It