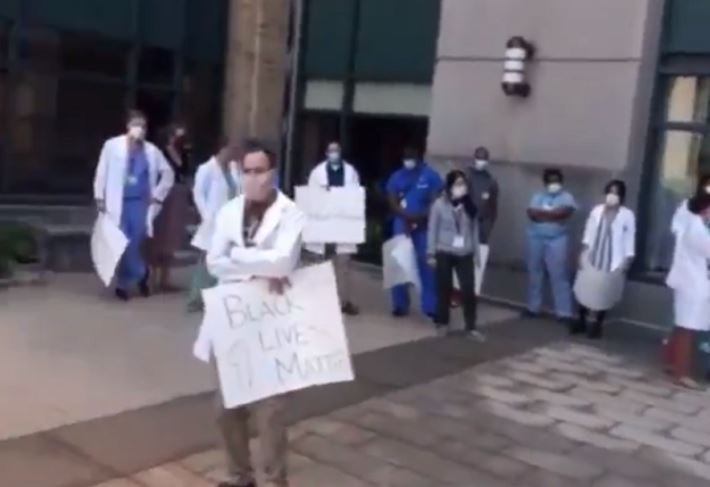 A viral video of a Black Lives Matter protest is exposing the hypocrisy of a movement that claims to fight to protect black Americans.

According to BizPac Review, the video shows a black man confronting medical workers who gathered for a Black Lives Matter protest outside a hospital. Some online commenters identified the hospital as University Hospital in Cleveland, Ohio, but LifeNews could not confirm the location.

In the short video, the man asks the medical workers, many in lab coats and scrubs, if “all black lives matter, or just some black lives.”

Seconds later, though, when he asks them about abortion, the protesters remain silent and look confused.

“The black babies killed in the abortion clinics matter, right?” he asks.

When no one responds, the man adds, “Thought so.”

Later, he continues: “But the black babies killed in the abortion clinics don’t matter, do they medical people? Do their lives matter? Does the future of our black babies matter?”

A few protesters respond, but their words are indistinguishable.

“It’s okay if we kill them in the womb, right?” he ends. “If we don’t respect the lives of our unborn children enough to save them and fight for them, our lives mean nothing when we are born.”

The Black Lives Matter movement actually supports abortion on demand, even though abortions kill more black babies than any other cause. Since 1973 when the U.S. Supreme Court ruled on Roe v. Wade, approximately 20 million unborn black babies have been aborted in America.

Many believe the abortion industry targets minorities for abortions as well. Research by Protecting Black Life found that 79 percent of Planned Parenthood surgical abortion facilities are located within walking distance of minority neighborhoods.

Racism is an evil that treats some people as less than human because of their nationality or the color of their skin, and, even before birth, people are harmed and killed because of it. Like racism, abortion treats certain human beings as disposable, simply because of who they are. The fight to end abortion and the fight to end racism should go hand in hand because every human being is valuable. 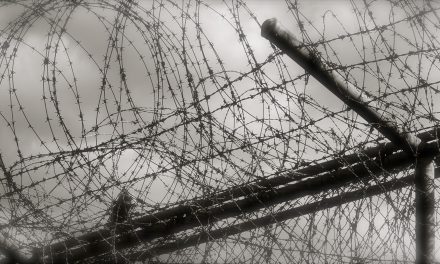 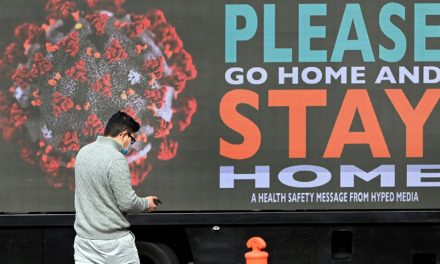