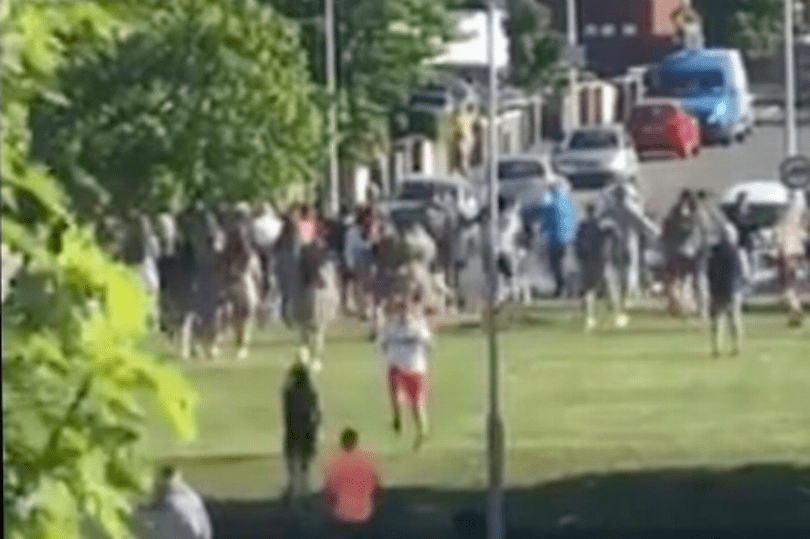 A petition has been launched calling for law reform on juvenile crime in Ireland following a recent spate of horrific attacks in Dublin carried out at the hands of young people.

Just in the last four weeks alone, there have been vicious and large teen attacks in Sutton, Portmarnock, Baldoyle, Tallaght, Ringsend and Kilbarrack which has seen countless injuries and various innocent parties being threatened and assaulted.

Petition organiser Peadar Lutzu is calling on Taoiseach Leo Varadkar, Minister for Justice Charlie Flanagan and Garda Commissioner Drew Harris to not only increase Garda presence throughout Dublin to tackle the escalating violence among young people but to also rethink current Irish law towards juvenile crimes. 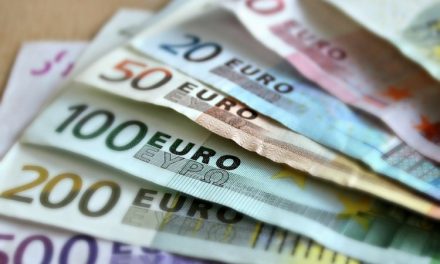 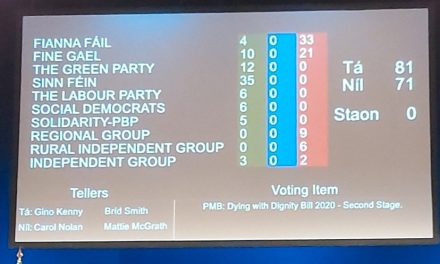 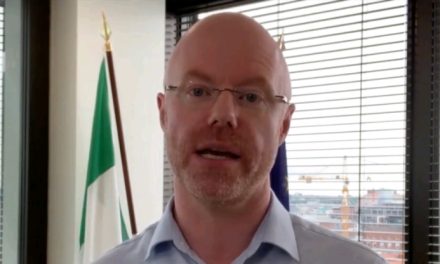