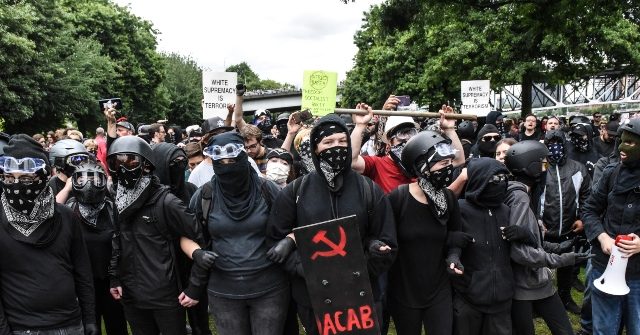 As the nation watches in utter horror the takeover by Antifa of numerous city blocks in Seattle, The New York Times could not be more pleased about the “liberated streets” that have been turned into “a homeland for racial justice.”

In a recent piece, the Times offered a glowing take on what has come to be known as the Capitol Hill Autonomous Zone, or CHAZ, which it described as “an area free of cops and authority.” This total anarchy hotspot is apparently an ideal model of what the Times wishes could exist everywhere in America, if only all Americans valued “racial justice” to this high degree.

While decent and sensible Americans would never dream of allowing, let alone instituting, this type of mass chaos in their own neighborhoods, Times writer Mike Baker would seem to be shedding tears of joy over the prospect of total lawlessness becoming the new law of the land.

“The entire area was now a homeland for racial justice – and, depending on the protester one talked to, perhaps something more,” Baker wrote, explaining how the Antifa mobs occupying these streets “reversed the barricades to shield the liberated streets and laid claim to several city blocks.”

“This space is now property of the Seattle people,” Baker added about the words emblazoned on a giant Antifa banner that was strung up in front of a now-abandoned Seattle police station within the CHAZ.

Listen below to The Health Ranger Report as Mike Adams, the Health Ranger, talks about how this is all part of a “chaos agenda” that involves abolishing the police and forcing everyone to turn in their guns:

CHAZ is supposedly some utopian “street festival” with “speeches, poetry and music,” according to Baker

While one half of the country is witnessing a bunch of filthy bums roam the CHAZ begging for soy burgers and other sustenance as part of their new “sovereign state,” Baker says such activity is more like a utopian “street festival,” complete with people sharing “speeches, poetry and music.”

To Baker, the CHAZ is some kind of paradise on earth filled with people who espouse a variety of differing viewpoints – a magical display of diversity, if you will, that the rest of the country could only be so lucky to encounter someday.

Perhaps we are exaggerating a bit, and maybe Baker deserves a bit more credit than that. He did present what some of these protesters were actually saying that contradicts the official narrative, including one self-described anarchist who says that there is a bigger issue in society than race.

“The more we encourage and focus on the race thing, the greater our attention is not focusing on the fact that this is class warfare,” this individual reportedly told Baker.

Another protester told Baker that the purpose of the CHAZ is to demonstrate how society really does not need police officers in order to maintain stability. This individual, who was wearing a stethoscope and various paramedic apparel while manning a makeshift health center, told the Times that “we can fulfill the community’s needs without them.”

After learning about the CHAZ, President Donald Trump tweeted that domestic terrorists have taken over Seattle, a city run by radical left democrats. He concluded this same tweet by calling for law and order.

To keep up with the latest news about the CHAZ, be sure to check out Chaos.news. 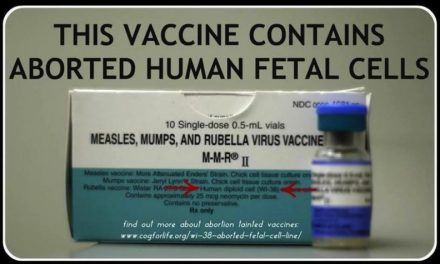 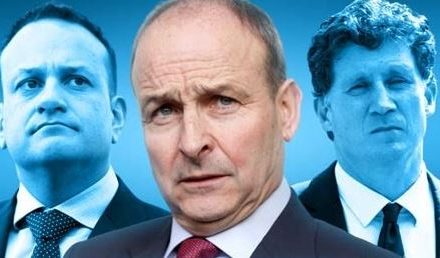 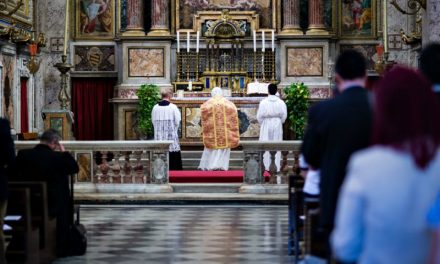 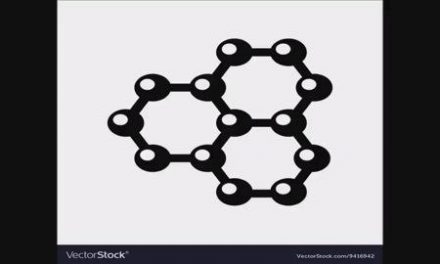