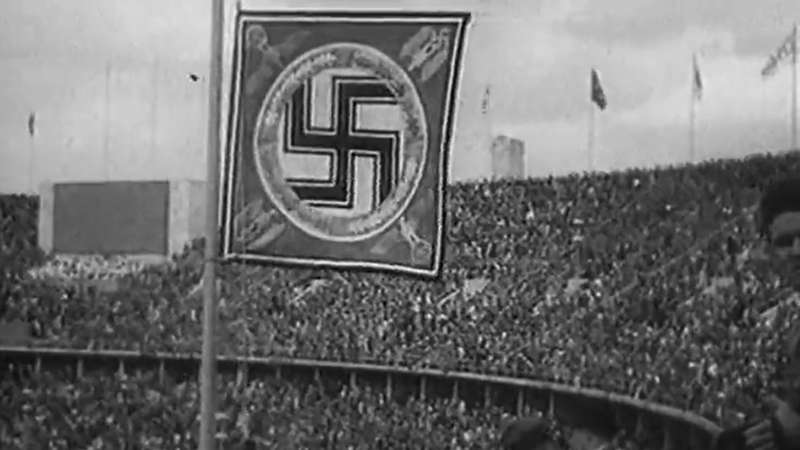 Any player who wishes to take a knee before or during matches will be supported by the league.

PLAYERS WILL HAVE the names on the back of their shirts replaced with ‘Black Lives Matter’ for the first 12 fixtures of the restarted Premier League season.

The Premier League has also announced a ‘Black Lives Matter’ logo will feature on jerseys for the remainder of the campaign, along with a badge paying tribute to the NHS for its work during the coronavirus pandemic.

Any player who wishes to take a knee before or during matches – which has come to be recognised as a symbolic act in opposing racism in the last couple of years – will be supported by the league.

The players said in a statement released by the league: “We, the players, stand together with the singular objective of eradicating racial prejudice wherever it exists, to bring about a global society of inclusion, respect, and equal opportunities for all, regardless of their colour or creed.

“This symbol is a sign of unity from all players, all staff, all clubs, all match officials and the Premier League #blacklivesmatter #playerstogether.”

The statement added: “The Premier League believes there is no room for racism, anywhere #NoRoomForRacism.”

The Premier League is set to resume behind closed doors next Wednesday after a three-month hiatus as Aston Villa welcome Sheffield United before Manchester City take on Arsenal, after which all teams will have nine games left.

The Bundesliga was the first major European league to restart last month, and several clubs and players have shown their support for the ‘Black Lives Matter’ movement, which has gained traction after the death of George Floyd.

Floyd, an unarmed black man, was killed in Minneapolis last month after a white police officer pressed his knee into his neck while in custody, sparking demonstrations across the United States and the rest of the world.

At the start of this month, runaway Premier League leaders Liverpool showed their support for anti-racism when their players posted a photograph at an Anfield training session, where they all took a knee.

Arsenal’s players did likewise before Wednesday’s friendly against Brentford and wore t-shirts with a variety of messages on them, such as ‘I can’t breathe’, ‘My skin is not a crime’ and ‘I’m not black but I stand with you’.

The FA has indicated it will take a “common sense” approach to such protests going forward. 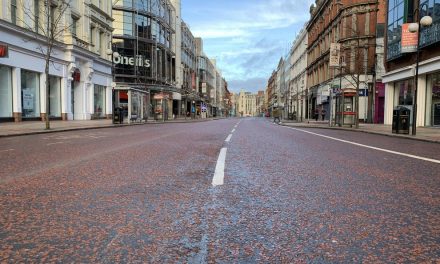 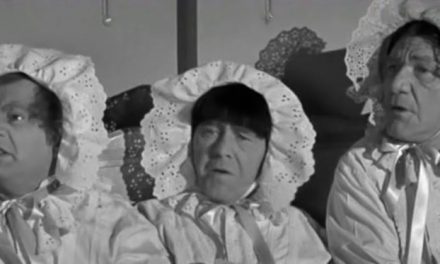 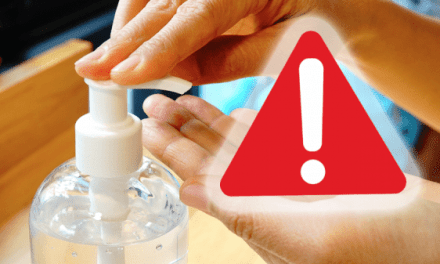