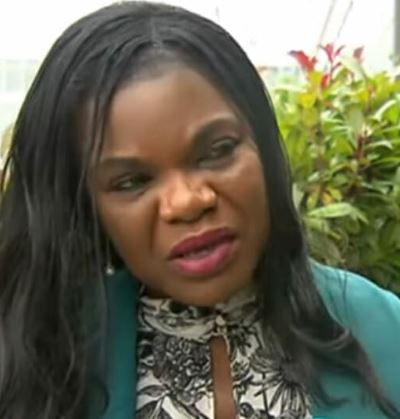 Some of you will be familiar with Dr. Ebun Joseph – perhaps for her brave exposure of the ‘racist’ practises of the Galway hotel which served her with Ribena blackcurrant instead of red wine. She described the unfortunate serving staff who made what anyone could see was a simple error as ‘sick’ and ‘racist’.

She also regularly appears on broadcast media where her default position is to throw around the “racist” epithet like snuff at a wake if anyone dares to contradict her.

As someone who has lectureships in both UCD and TCD as well as another job with the Royal College of Surgeons she has not done too badly struggling against the endemic racism of Boer Ireland, despite what she decribes as the appalling “racism in academia.”  Most Irish people of course do not have three jobs, many don’t have a third level education, yet they are being accused of having privilege by Dr. Joseph.

She gets a dig in at UCD, which merely provides her with a “platform,” but does credit Professor Kathleen Lynch – never a one to miss an opportunity to remind us of how beastly we are – with recognising her entitlements.

In a current piece in Hot Press, she accuses us Irish of ‘kneeling on the necks’ of black people. Obviously, I do not actually recall having done so of late, even when marking the way too fast Setanta corner forward a few years back, but the oul memory is not what it used to be. Or perhaps it is just a sub conscious desire to kneel on people’s necks, which is obviously just as bad. She offers no evidence when accusing Irish people of treating their neighbours in the same vicious manner in which George Floyd was killed, but then she’s not asked for any either.

Ireland, by all accounts, “became white on the backs and necks of Africans,” and we are now wallowing in “white privileges”. Not only that, but  “the racism we experience [in Ireland] is of the worst kind,” she claims. She says that Ireland is far worse even than in “AmeriKKKa” where at least black people can become President, company CEOs, cops and drug dealers, and claims that the fact that Ireland doesn’t have many reported incidents of racism is actually an indication of how oppressive we are.

Black people do, she admits, owe some debt to the white devils. “They taught us how to loot.” She also recently received an email from one of her white students who has chosen as a topic “The hypocrisy of whiteness.” Stout fellow. 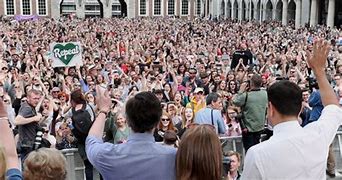 THE BALLAD OF LIBERAL IRELAND 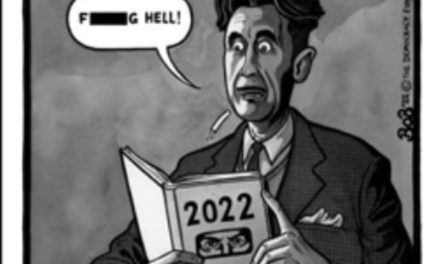 THE DECIMATION OF FREE SPEECH IN IRELAND