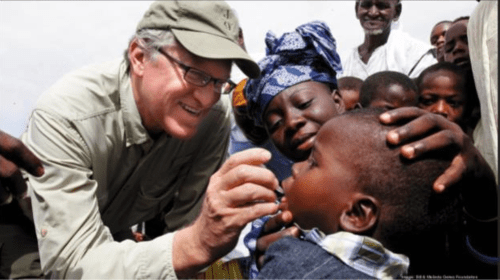 The reason why Microsoft co-founder and billionaire eugenicist Bill Gates is being given so much airtime amid the Wuhan coronavirus (COVID-19) crisis is because Gates is currently the world’s largest manufacturer of vaccines, as well as the money behind the mass vaccination agenda.

Gates is also the single-largest donor to both the World Health Organization (WHO), which is currently under investigation by the United States for its handling of the Wuhan coronavirus (COVID-19) pandemic, and the CDC Foundation, both of which act as marketing arms for his global vaccine empire.

There is no doubt that Gates lives to vaccinate, his number-one goal being to jab every single person on the planet with his many vaccines. Gates actually stated about a year-and-a-half ago that “vaccine hesitancy” is a top “global health threat” that must be dealt with if the world is going to “progress” in the direction he wants.

Other recipients of moneys from Gates include Adam Schiff’s Intelligence Committee Chair PAC (political action committee), to which Gates has maxed out his legal contributions. Schiff, as you may recall, called on Facebook, Google, and Amazon back in early 2019 to censor all “vaccine misinformation” from their platforms.

“Vaccines are both effective and safe,” Schiff wrote in a letter to these tech giants. “There is no evidence to suggest that vaccines cause life-threatening or disabling disease.”

These obvious Gates-inspired talking points were accompanied by Schiff pushing a bill one year prior that would have increased the kangaroo “Vaccine Court” budget by another $11,200,000. This fund has already paid out some $4 billion to families of children who suffered disability and/or death due to vaccination, but it requires even more to handle a growing vaccine injury backlog.

Recognizing that both the WHO and the CDC are largely funded by Gates, these two prominent pro-vaccine entities are anything but trustworthy when it comes to advising the public about best practices in health. And yet these same two entities are steering the narrative on Facebook, Pinterest, and other Big Tech platforms that are now actively censoring “misinformation or hoaxes” about vaccines.

FactChecker, NPR, and PBS have all been bought off by Bill Gates

You have probably run into the so-called “FactChecker” program, which is now used by both Facebook and Google to weed out “disinformation” about vaccines. Well, this, too, is made possible by Gates, who is currently FactChecker’s largest funder.

Investigative journalist Jeremy Hammond has warned that relying on this so-called FactChecker to guide understanding about the safety and effectiveness of childhood vaccination is akin to asking Gates directly about whether or not to vaccinate.

On May 4, 2017, as one example, Facebook’s FactChecker declared false a statement made by Del Bigtree about vaccines containing aluminum and mercury, “which are neurotoxins, and vaccines cause encephalopathy,” Bigtree wrote. Even though this is factually correct information, as revealed on vaccine package inserts, the Gates-funded FactChecker decided it was “false” and immediately censored it.

“Current data show vaccines are safe and do not cause toxicity or encephalopathy,” FactChecker wrote in place of Bigtree’s statement.

As for mainstream media outlets like NPR and PBS that often parrot the pro-vaccine agenda, these, too, receive “massive gifts” from Gates that end up biasing their media coverage. Wherever Gates is injecting his cash fortune, in other words, expect to receive an onslaught of pro-vaccine propaganda.

For more related news about the dangers and ineffectiveness of vaccines, be sure to check out Vaccines.news. 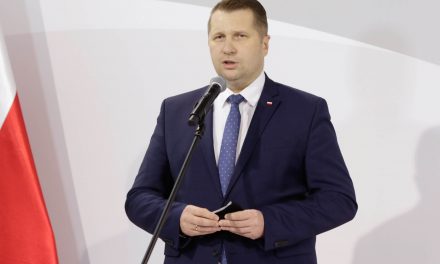 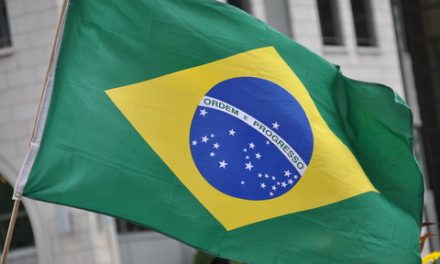 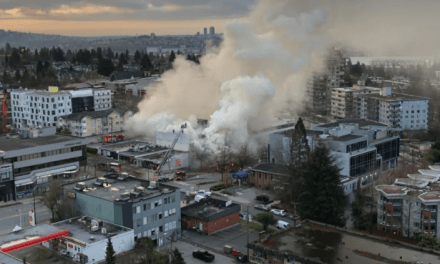