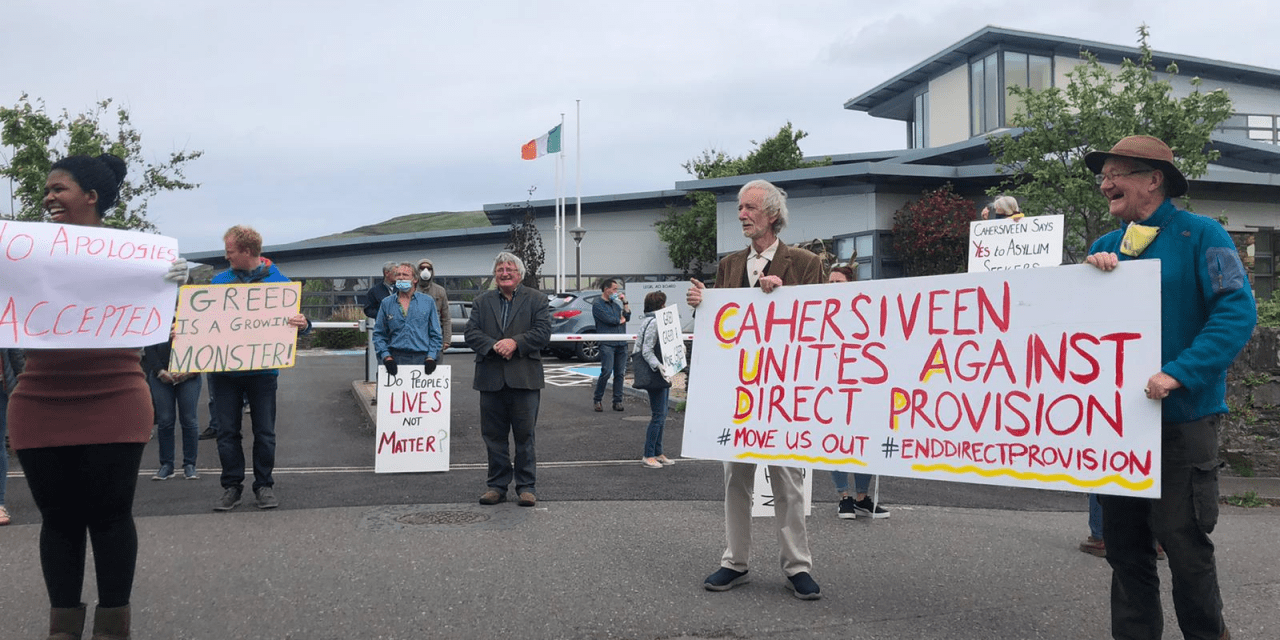 As the days go by it becomes transparent that ongoing turmoil has blown the lid off the long existing fiasco of the Direct Provision system.

A cause célèbre for both the open borders left and nativist right, the system of de facto purgatory for asylum applicants has entered what appears to be a terminal phase. With localised outbreaks of coronavirus and emergency commandering of hotels accelerating, the system tithers on the point of collapse.

To summarise, Direct Provision is the haphazard system where asylum seekers waiting on a decision for their claims are warehoused. Operated by the Department of Justice in conjunction with the private sector, the system has engendered all round controversy, both for waiting times and the planting of asylum seekers in unsuspecting parishes.

Largely involving the cynical purchasing of hotels to store asylum seekers, it is done normally with the absolute minimum consultation of locals. Asylum seekers are merely shipped in overnight normally into a hotel that has become otherwise financially unviable.

Per usual in Irish life, criticism is voiced at certain politically connected interests profiteering off the system, both in legal costs and the upkeep of centres.

The asylum industry is sustained by a varied nexus of diversified companies, from catering to property management. The system is convenient for a state wishing to kick the problem into the long grass, as well as these companies that profit from the arrangement. It is also convenient for Ireland’s well oiled diversity lobby, seeking a cause to further the dismantling of all state controls on migration.

If Direct Provision didn’t exist, the diversity lobby would have to invent it. The system is essential in pulling the heartstrings of the public in order to justify their existence and the political goals they strive for.

Failure lies squarely with the Department of Justice. Ireland is without a system that can process applications in a reasonable timeframe, which has resulted in the logjam and rent seeking around the system that we see today.

Local protests have become a feature of Direct Provision. Much to the horror of this progressive nexus, they have often been led by nationalist groups.

As the crisis bites, increasingly more and more financially unviable hotels are being transformed into asylum centres. Increasingly not just isolated communities are being targeted. The Central Hotel on Dublin’s Exchequer Street was commandeered following the axing of staff. This trend will likely continue long after the initial crisis ends and the country enters into a protracted recession.

The town has been playing host to 105 asylum seekers residing at the Skellig Star Hotel. Of that 105, it now appears that a minimum of 25 have tested positive for coronavirus, prompting local outrage. Conditions at the hotel are said to be cramped, with zero consultation given to locals on account of the ongoing quarantine.

The system of fobbing off asylum seekers to rural holidaying towns was farcical even before the added variable of a pandemic. Similar to the recent Keelings fiasco which ignited last month, what is occurring at Cahersiveen and other centres highlight clear contradictions in the way Ireland handles migration and foreign affairs.

Both on the national airwaves and local publications, Minister Charlie Flanagan has expressed regret at the manner in which the centre was rolled out. Despite this though, he has insisted that the arrangement will stay in place for a minimum of 12 months due to contractual agreements.

Both Cahersiveen and the Central Hotel are being operated by Remcoll Capital Ltd, a property management company that owns a series of centres across the country. ///?/

Despite the many fiascos of the past 2 years the Department of Justice has learnt little to nothing about protocol when rolling out these centres. With a live outbreak, local protests as well as legal cases lodged, the situation presently can only be called a complete disaster.

As such, while in the past the system was of benefit to the Department, Direct Provision is likely facing the chop.

The die is cast with the system. Not merely through the botched rollouts but through coordinated campaigning both in the media and by NGOs. It is clear that the elites in Ireland are looking to abolish not just Direct Provision, but all tangible forms of migration controls.

While the present dispensation of dumping refugees onto towns and retrofitting what should be community hotels into asylum centres is pernicious, what emerges in its place could just as well be equally as disastrous for the nation at large.

Anyone who studies the issue of migration and the asylum process in this country knows there is a well financed, well networked and incredibly vocal lobby seeking to open the doors to this country fully. It is this diversity lobby that may very likely shape the post-Direct Provision world for asylum processing. This should warrant serious concern.

The Irish people have been conditioned to see Direct Provision as a diabolical system comparable to the Magdalene Laundries. From regular Sorcha Pollack featurettes to endless leftist hectoring, we have been imbued with a sense that Direct Provision is mere degrees away from concentration camps.

While bureaucratic and dysfunctional, the poor conditions at Direct Provision centres are cynically overplayed. The far left and diversity lobby needs a legitimising device to paint the picture that the state is somehow hostile to immigration, and Direct Provision fits the bill.

The very fact Flanagan and Fine Gael are pondering naturalising 17,000 illegal immigrants at the behest of the Green Party paints a different picture. 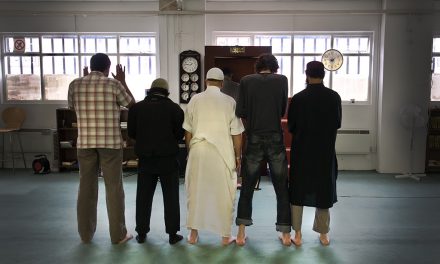 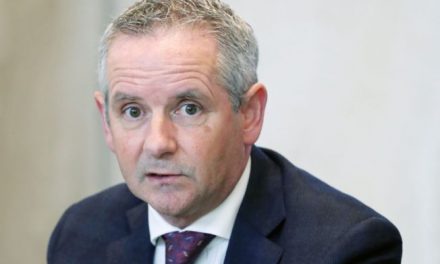