While people are locked up in their homes and thousands have been thrown on the scrapheap of the unemployed, it seems that Disney World in Florida has had enough. I would never normally support such a massive corporation which has a very strange background in terms of its subliminal content in its movies for children, mainly sexual, but in this instance they have made a statement regarding Covid-19 that should apply in every sector of society and end such idiocy immediately.

In an industry that is primarily geared towards children, Disney has basically told the world that adults are responsible for their own welfare and that any risk associated with any type of gathering, be it large or small, is a risk which they take for their own health and that of their children.

“An inherent risk of exposure to COVID-19 exists in any public place where people are present. COVID-19 is an extremely contagious disease that can lead to severe illness and death,”

The statement goes on to say:-

“By visiting Walt Disney World Resort, you voluntarily assume all risks related to exposure to COVID-19.”

Of course, Disney would gain massively if they were to reopen and have adults take such responsibility, but that simple statement speaks volumes as to the nature of Covid-19. It is nothing more than a minor illness. Disney already has such disclaimers regarding entry to the world famous theme park as do many other businesses and public facilities around the world, not just the US.

It should also be noted that the term ‘highly contagious’ is nothing to be fearful of. Just because something is highly contagious doesn’t mean you’re definitively guaranteed to catch it, and if you do, that it will do any short or long term damage or indeed any damage to you at all. You may even be unaware that you have contracted the disease.

But what if you did catch something? You, as a responsible adult would, I assume, ensure that you were not a risk to others and stay home or at a reasonable distance away whether you have the common cold, a flu or some other illness such as Covid-19. That is something responsible adults have always done. You don’t go visiting family and friends due to your concern that you may pass on what you’ve contracted.

Why then has the world been locked up due to something no more contagious, and seemingly akin to having a bad case of flu? Why are people being ordered to keep away from other people? Why are businesses being destroyed? Why are schools closed? The list goes on. It makes no sense whatsoever.

The price is simply not worth paying.

There is a passage in the bible (Corinthians 1:13) which states:-

The same can equally be applied to taking responsibility for your own actions. When you are a child you more or less rely on your parents and other family members to take responsibility for you until such times as you’re deemed mature enough to make certain decisions for yourself. This is because, as a child, you literally do not know what is necessarily good or bad for you, even though as you get older you may think you do, and you rely on adults to ensure that you do not put yourself in harm’s way, knowingly or otherwise.

However, as you mature you come to a stage in life when you begin to develop your own sense of responsibility and make decisions based on what you feel is best for you, sometimes erroneously, but that’s just the way life is. People take part in dangerous hobbies, such as mountain climbing, skiing, deep sea diving and do this for fun. They have made a conscious decision that to them the risk is worth the enjoyment and accept the potential dangers while they engage in that activity.

Why then are adults not allowed to decide what’s best for them in relation to a ‘highly contagious’ virus, especially when it can be shown that it does no harm to virtually the entire population? How can this make any sense to any rational thinking human being?

The only reason it doesn’t seem to make sense to the vast majority is that they have been conditioned to believe that their TV sets are there to inform them of reality and the facts of any issue and have allowed this piece of pernicious technology to instruct them as to how to behave. They have lost all ability to think rationally and all sense of what it means to be an adult in a world where they’re treated as children regardless of their age or life experience.

When people are repeatedly told to wash their hands, keep away from other people and not to go outside, they are being treated like children. These are the kinds of things a parent would say to their very young child who may touch things which carry a risk of hurting them, such as a stove, or engaging with strangers or simply wandering off down the street where the risk of injury is real for a young child.

This kind of childish bullying is not acceptable to an adult, especially from people such as politicians and alleged scientific experts who do not follow their own advice. The wearing of masks and social distancing is virtually nowhere in evidence, except as a PR ploy, and it would seem blatantly ignored in every press conference held to tell us all how to behave for the next period of time as if we have somehow reverted to the womb and suddenly been reborn into a different world where hygiene and social interaction are things we have no knowledge of whatsoever.

We have indeed entered into a new world paradigm where children are being terrified by their own parents simply because they’re ordered by politicians, the prostitute scientific community and other ‘experts’ to believe that the world is on the brink of extinction because of a virus that in reality most of us have either already had or will get with no symptoms whatsoever.

This proves that the engineered panic and hype around Covid-19 is just that, engineered panic, and for most people in reasonable health, is absolutely nothing to fear. If however, you are elderly and have other underlying health issues then of course, take whatever precautions you deem necessary to protect yourself.

Respond and act as an adult regardless of anything your TV spews at you 24/7 to terrify you into submission to authority figures who do not, and never have, given a damn for your safety or welfare. 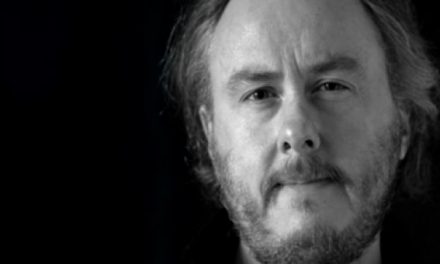 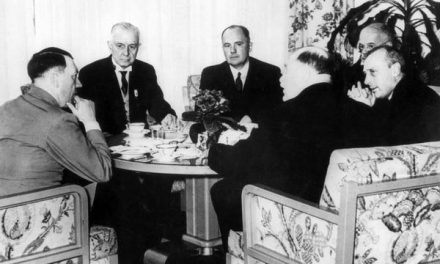 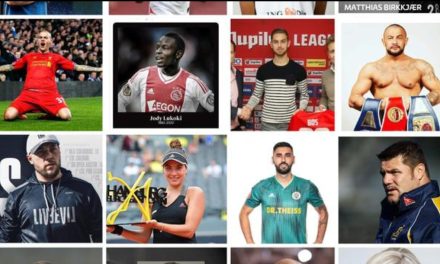