Can Debt Be Inflated Away? 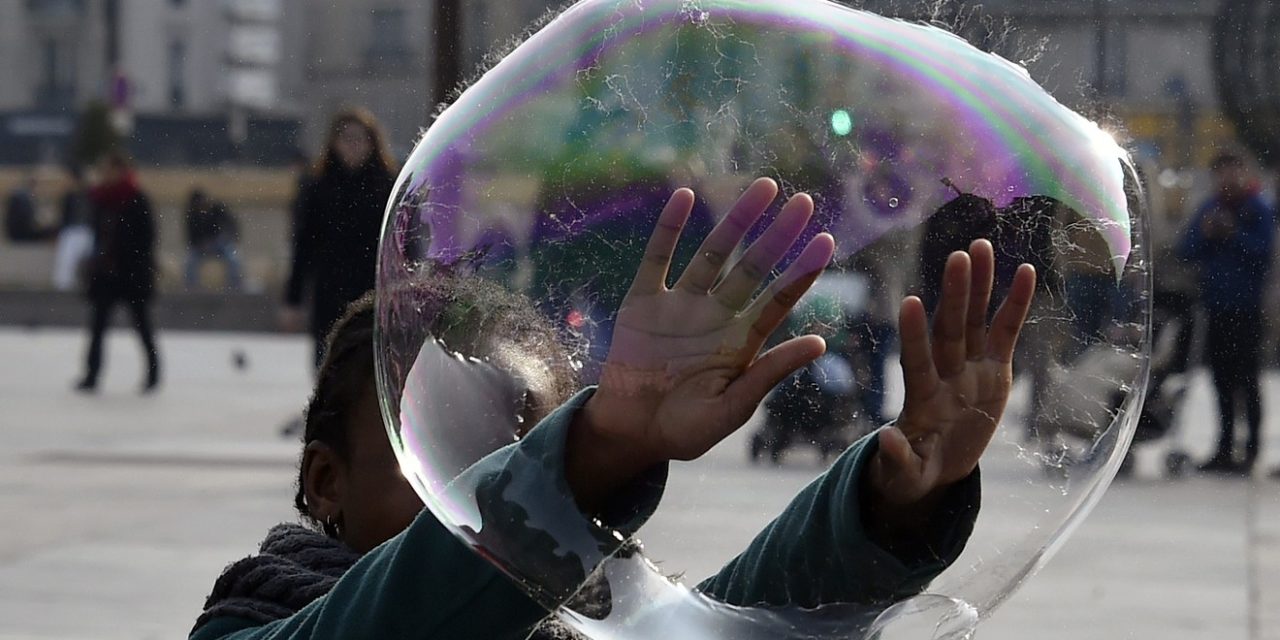 Inflation is a complex topic. Entire books can be written about it. One of the myths that exist about inflation is that governments can easily inflate away their debt levels. In the modern world, government debt-to-GDP ratios rarely fall significantly in periods of high inflation. Since the 1970s, successful debt reduction has almost always taken place with low inflation.

What inflation should we use?

The big difference between people and governments is that people are expected to repay their debt at the end of the mortgage. Governments are not. Governments need to borrow again and again. It is that fact that makes it so difficult for governments to inflate away their debt. It creates two problems.

Problem one – deficits grow with inflation

Government spending is increasingly tied to inflation. In the 1970s the US began to formally link social security payments to consumer price inflation. Japan’s pension payments have formally been tied to inflation since the 1970s as well. Even if there is not a formal tie, the government is a consumer in the market just like individuals. If prices go up, the consumer pays more. If building costs go up, then governments will pay more to build infrastructure, for example.

In reality, inflation cannot be kept absolutely stable. But if there is an expectation that it will not move much, and tend to get back to trend over time, investors are happy. If inflation starts to rise rapidly, that happiness disappears. Investors start demanding some kind of insurance against the unpredictable nature of inflation. Thus, if inflation jumps from 3% to 6% investors will want payment. They will want a real yield (in normal times, perhaps 1.5%). They will want payment for the inflation (6%). They will also want an insurance premium in case inflation does not turn out to be 6%, but comes in at 8% or 10%. That insurance is known as inflation uncertainty risk. It is worth somewhere between 1% and 1.5%.

In other words, if governments try to inflate their way out of debt, bond markets will demand a price. And because when a bond matures a new bond takes its place, that inflation uncertainty risk will eventually be charged for all the outstanding debt. It is not just new debt that costs government more. Eventually the existing debt will cost more money too.

Governments are likely to try to reduce debt levels after the virus by taxation. There is one particular form of tax that is likely to be popular— financial repression. Financial repression is when investors are forced to hold government bonds, at a lower yield than they would freely accept. Investors have been forced to give up some of the yield that they want to the government. Giving up money to the government is a tax, however much it may be disguised.

While this mix would cut debt ratios, it would come at quite a high price. Financial repression normally only applies to government bonds. The inflation uncertainty risk would apply to corporate bonds. Without financial repression to help, the real cost of borrowing for companies would rise, hurting economic growth.

For a government it makes more sense to tax savers through financial repression, while keeping inflation moderate. Adding inflation does not reduce debt in the long term. 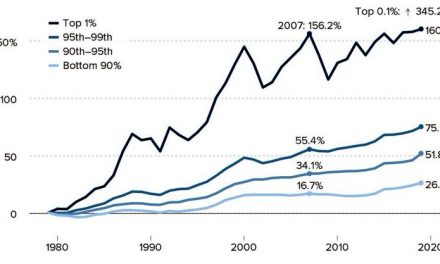