There’s a lot of talk around on every mainstream media outlet in every format about how we all have to be spied on using apps, which appear to be, on the surface, different in each country. China have already put theirs to use spying on their own people, and foreigners as well I suppose, but hey, that’s China. They’re used to that type of totalitarian infringement of their privacy and liberty.

But what if I was to tell you that there’s one app out there that everyone on planet Earth could utilise to do something useful to fight the impending tyranny steamrolling over us?

What if I was to tell you, it’s free?

What if I was to tell you it’s very user friendly?

What if I was to tell you that there’s virtually nobody on the planet who couldn’t use this with a little practice and make extremely good use of it?

What if I was to tell you that the hardware to drive this app is also free to use?

What if I was to tell you that there was no limit on usage, no download restrictions and countless areas of your life it could be used for and through a wide range of functions?

It can be used internationally. It can be used anywhere at all; even underwater and in any climate. It required very little power to use and can operate at high functionality with very little need to recharge if utilised correctly.

There are two drawbacks in that it needs a little downtime each day and it takes a concentrated effort to use correctly. It will probably have to have a hard reset prior to the user benefitting fully from it but that’s a small price to pay. Other than that, it’s absolutely free; hardware and software.

So what is this app I’m talking about?

It’s quite simple really, so much so that the app should already have worked it out for you. If not then apply the hard reset mentioned above immediately.

It’s your very own self-contained, hardwired computer which can indeed track and trace everywhere you go, that’s where memory capacity comes in and there is also vast storage capability.

If this was reset and your brain disk defragmented, you would perhaps start to think for yourselves and see that things in the world right now, and in your own lifetime, never seemed quite right. It may in fact require you to exorcise TV and mainstream media in general from your life and rest the app for a day or so before continuing with the process of updating the software with as much factual information as is available through books and other literature of a very serious nature. This should be perfectly feasible should the hardware fully encompass the app’s potential and within a short period of time, the app should be fully functional as a tool to improve your sanity and overall feeling of knowing what the hell is going on in the world. There may be a few glitches within the app as this process progresses but this should be short-lived, and possibly with a further defragmentation, the app should be fully restored to its proper and full functionality.

There is one catch…

This is a pyramid scheme and I expect anyone availing of this wonderful app to spread your newly acquired knowledge whilst using this totally free device to spread the word to all and sundry so that they too may realise the potential of the app within themselves. 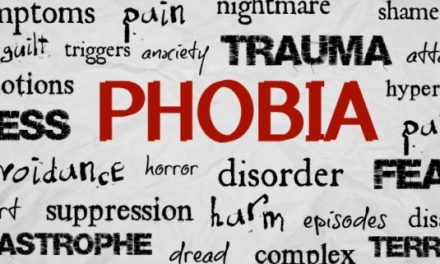 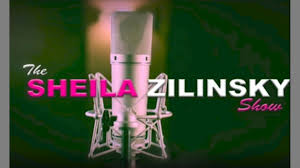 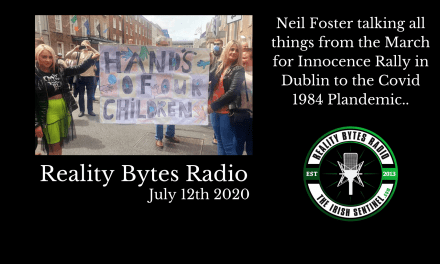 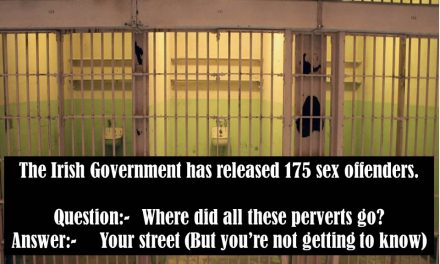