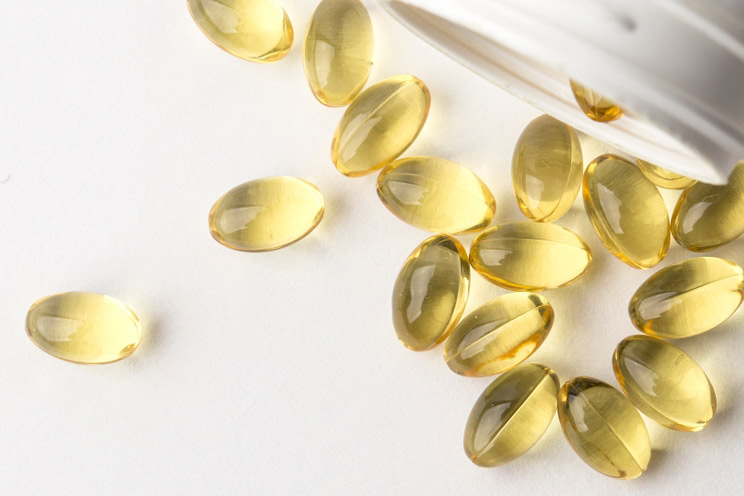 The researchers noted that patients from countries with high COVID-19 mortality rates, such as Italy, Spain and the UK, had lower levels of vitamin D compared to patients in countries that were not as severely affected.

This does not mean that everyone—especially those without a known deficiency—needs to start hoarding supplements, the researchers caution.

“While I think it is important for people to know that vitamin D deficiency might play a role in mortality, we don’t need to push vitamin D on everybody,” said Northwestern’s Vadim Backman, who led the research. “This needs further study, and I hope our work will stimulate interest in this area. The data also may illuminate the mechanism of mortality, which, if proven, could lead to new therapeutic targets.”

The research is available on medRxiv, a preprint server for health sciences.

Backman is the Walter Dill Scott Professor of Biomedical Engineering at Northwestern’s McCormick School of Engineering. Ali Daneshkhah, a postdoctoral research associate in Backman’s laboratory, is the paper’s first author.

Backman and his team were inspired to examine vitamin D levels after noticing unexplained differences in COVID-19 mortality rates from country to country. Some people hypothesized that differences in healthcare quality, age distributions in population, testing rates or different strains of the coronavirus might be responsible. But Backman remained skeptical.

“None of these factors appears to play a significant role,” Backman said. “The healthcare system in northern Italy is one of the best in the world. Differences in mortality exist even if one looks across the same age group. And, while the restrictions on testing do indeed vary, the disparities in mortality still exist even when we looked at countries or populations for which similar testing rates apply.

“Instead, we saw a significant correlation with vitamin D deficiency,” he said.

“Cytokine storm can severely damage lungs and lead to acute respiratory distress syndrome and death in patients,” Daneshkhah said. “This is what seems to kill a majority of COVID-19 patients, not the destruction of the lungs by the virus itself. It is the complications from the misdirected fire from the immune system.”

This is exactly where Backman believes vitamin D plays a major role. Not only does vitamin D enhance our innate immune systems, it also prevents our immune systems from becoming dangerously overactive. This means that having healthy levels of vitamin D could protect patients against severe complications, including death, from COVID-19.

“Our analysis shows that it might be as high as cutting the mortality rate in half,” Backman said. “It will not prevent a patient from contracting the virus, but it may reduce complications and prevent death in those who are infected.”

Backman said this correlation might help explain the many mysteries surrounding COVID-19, such as why children are less likely to die. Children do not yet have a fully developed acquired immune system, which is the immune system’s second line of defense and more likely to overreact.

“Children primarily rely on their innate immune system,” Backman said. “This may explain why their mortality rate is lower.”

Backman is careful to note that people should not take excessive doses of vitamin D, which might come with negative side effects. He said the subject needs much more research to know how vitamin D could be used most effectively to protect against COVID-19 complications.

“It is hard to say which dose is most beneficial for COVID-19,” Backman said. “However, it is clear that vitamin D deficiency is harmful, and it can be easily addressed with appropriate supplementation. This might be another key to helping protect vulnerable populations, such as African-American and elderly patients, who have a prevalence of vitamin D deficiency.” 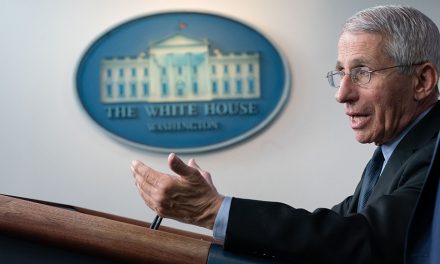 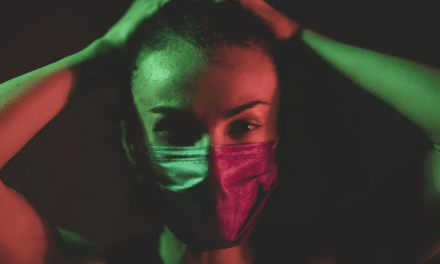 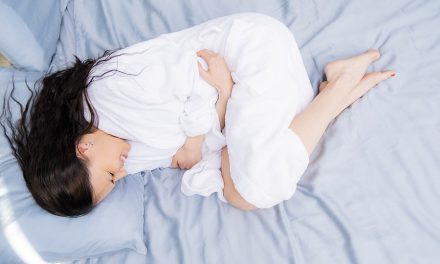 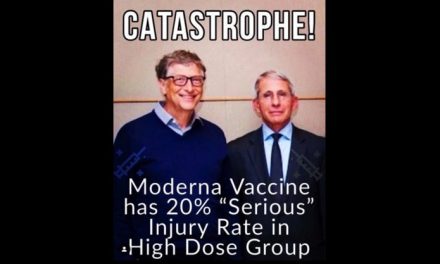