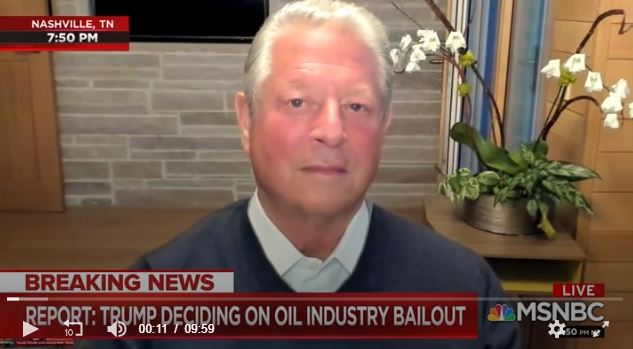 According to former Vice President Al Gore, there is a link between global warming and the current coronavirus pandemic.

Gore, during an interview with MSNBC’s Chris Hayes, argued other emissions from fossil fuels besides carbon dioxide, were responsible for “preconditions” that are increasing the risk of the COVID-19 virus.

GORE: Well, as someone has said, we’re in a kind of chrysalis. We are continuing to navigate according to the coordinates of a world that has radically changed, and it’s a challenge to ascertain what the world to come is going to look like. No doubt, there will be many similarities.

But, you know, you mentioned the oil bailout proposal at the beginning of your comments. This climate crisis and the COVID-19 pandemic are linked in some ways, the preconditions that raise the death rate from COVID-19, a great many of them are accentuated, made worse, by the fossil fuel pollution. Not the CO2, which causes the climate crisis, but the particulates, the soot.

And, of course, President Trump is trying to use this crisis as an opportunity to turn the valves wide open for more pollution.

And you know them, Chris. You wrote that book, ‘A Colony in a Country,’ and you spelled this out — inadequate access to health care, unequal economics, poor housing, and environmental injustice.

Because communities of color, because they’ve had a legacy of being deprived of the same political and economic power to defend themselves, are way more likely to be downwind from the smokestacks and breathe that pollution in, downstream from the hazardous waste flows adjacent to the coal ash and hazardous chemical waste sites, and this is now being manifested in these horrendous death rates.

But we can get through this. And on the other side of it, we can build a new energy system, a new transportation system, a new approach to health care, and habitat and housing. You know, this happens at a time when the oil industry and the fossil fuel industry as a whole is kind of on the ropes anyway. If you look at all of the new electricity generation built last year in the world, 72 percent was renewable, mostly wind and solar.

And we’re seeing it cheaper as a source of electricity in two-third, quarters of the world than fossil fuel, and soon, in a few years, in 100 percent of the world — EVs are taking off, within two years, they are going to be significantly cheaper than internal combustion engines — regenerative agriculture, and I won’t go through the whole list, but the opportunities are very large. 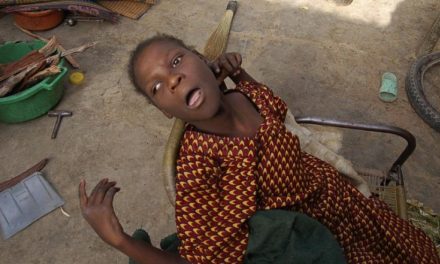 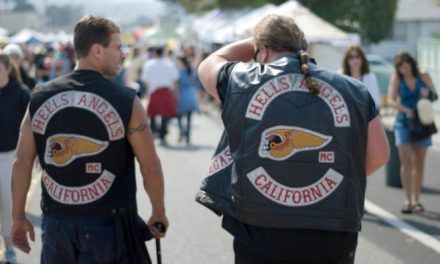 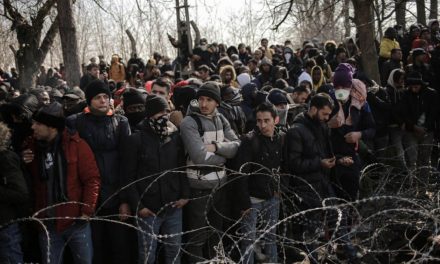