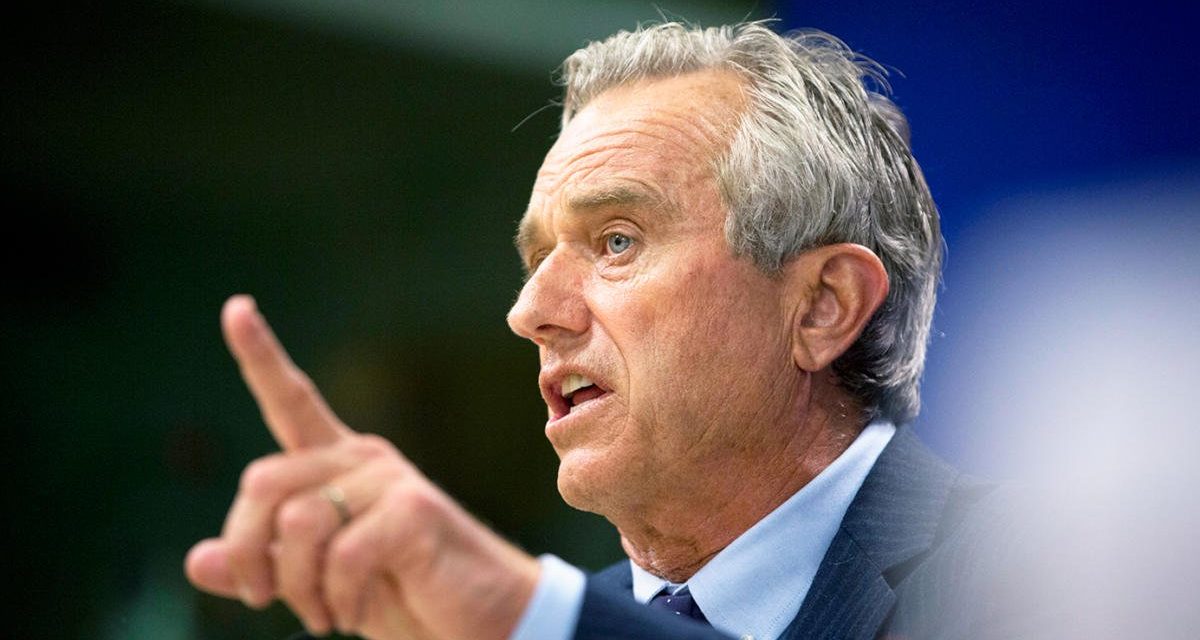 Kennedy repeatedly slammed Fauci on the Thomas Paine Podcast on Wednesday, revealing disturbing information about Fauci’s problematic career steering key medical policy for the United States. Kennedy described Fauci as a workplace tyrant who has ruined careers of upstanding physicians and researchers in order to cover up scandals and costly medical research disasters at the National Institute of Allergy and Infectious Diseases where Fauci has served as director since 1984 as part of the National Institute of Health.

“Tony Fauci didn’t want the American public to know that he has poisoned an entire generation of Americans,” Kennedy said, alleging Fauci targeted a whistleblower who was trying to uncover the blood supply in the country was tainted with deadly strains.

Kennedy said Fauci ruined the physician’s career and covered up the crucial research. And that was just one of Kennedy’s attacks against Fauci. There were more. Kennedy also targeted Bill Gates, Big Pharma, the media, and more in this exclusive interview. Listen at top of page. 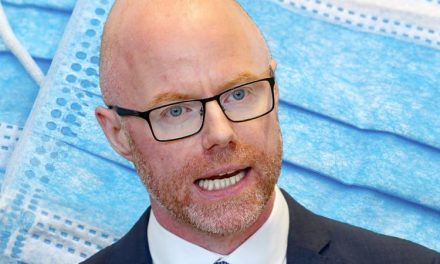 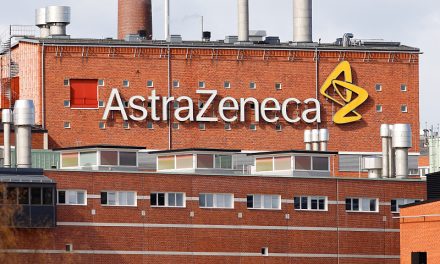 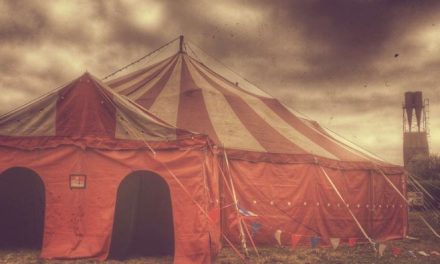