“Jihadists Martyred Him for Refusing to Renounce Jesus Christ”: The Persecution of Christians, February 2020 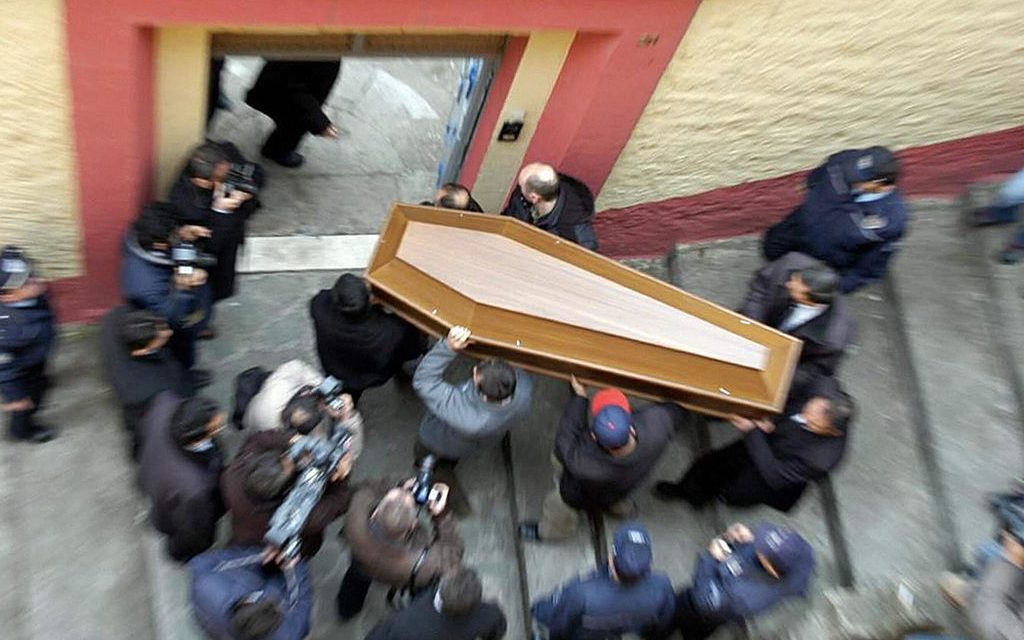 The Slaughter of Christians

Burkina Faso: On Sunday, February 16, Islamic gunmen raided a church during service and slaughtered 24 worshippers, including their pastor; 18 other congregants were injured and several others kidnapped. The terrorists torched the church building before leaving.

In a separate incident on February 10, militant Muslims abducted and slaughtered a church pastor, his son, two nephews, and another Christian clergyman. According to yet another report on February 3:

“Jihadists, claiming to be killing ‘in the name of Allah,’ returned to the scene of a previous atrocity … and murdered at least ten Christian men in a village market place; some estimates have put the death toll as high as 50.” 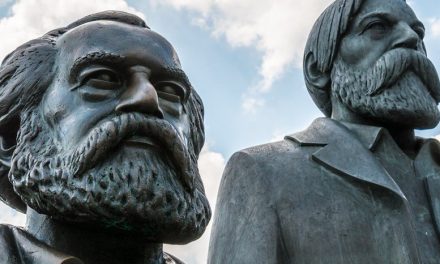 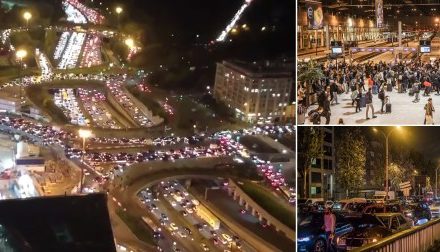