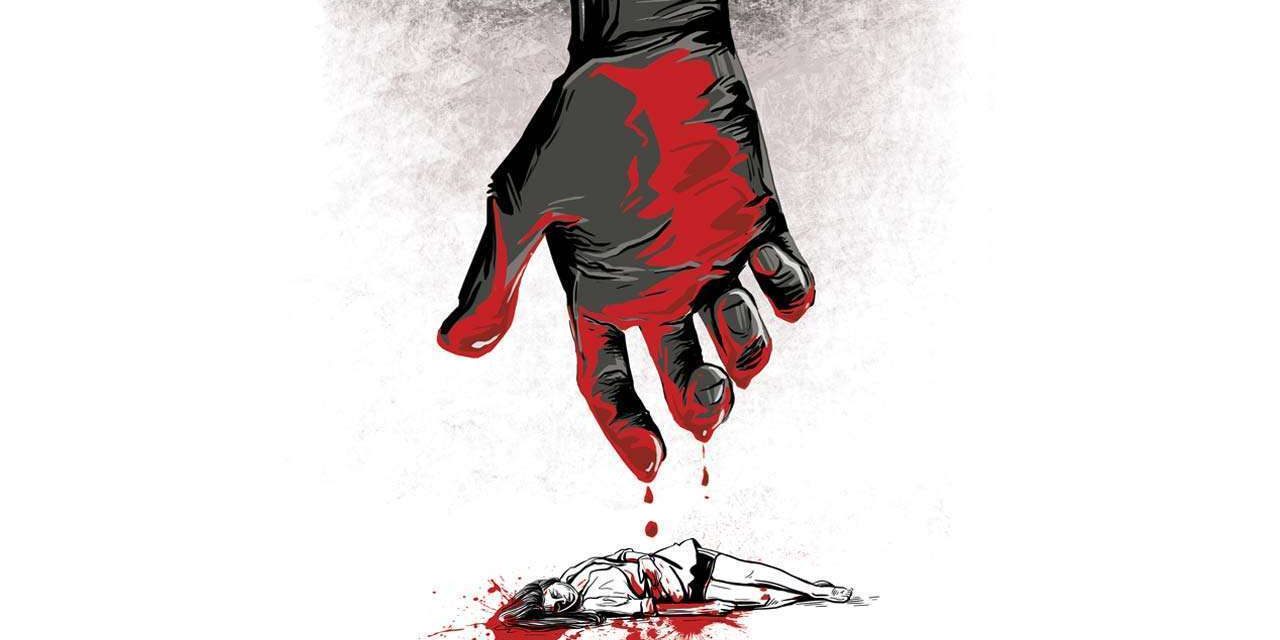 A migrant was sentenced this week for killing a German woman in a ladies’ restroom in Hamburg last year. The case became notorious after it was established that the murderer had watched pornography immediately after the killing.

Nasr El Dbin B., an Algerian national, also known as “Muhammad Ahmed,” met Joselin H., a German, at a restaurant in Hamburg called “Katys Hütte,” or Katy’s Hut. The restaurant is on Cuxhavener Strasse in Neugraben-Fischbek. Nasr was 37 and Joselin was 36. Nasr was employed there as a waiter and janitor, and Joselin, who had been drinking, was the last guest in the establishment at closing time.

What happened next is uncertain, but it appears that Joselin consented to having sex with Nasr in the restaurant’s ladies’ restroom. The autopsy confirmed that Joselin had had sexual intercourse with him before her death. According to a report by Bild, Joselin bit Nasr on the lower lip at some point after the act, which sent him into a rage. He made “aggressive advances” against her. Joselin fought back with a knife, cutting Nasr’s face. After that, he pushed her back into the ladies’ room, and then threw Joselin to the floor, causing her to hit her head and start bleeding. Nasr then hit her several more times in the face and slammed her head repeatedly to the floor. Finally, he wrapped a scarf around her neck and began choking her, eventually causing her to lose consciousness. She ultimately died from the injuries and blood loss.

The next day, police found Joselin’s body under a bush near the restaurant. She was the mother of three daughters.

Nasr had previously applied for asylum in Germany but been rejected. It has also been reported that he was a frequent cocaine user, and received part of his salary from the restaurant in cocaine. A report by Welt claims that he was known to snort up to two grams of it per day.

Nasr had been on trial for the murder since December, and on Monday, a jury sentenced Nasr to eight years’ imprisonment for manslaughter.

Violent crimes committed by migrants have become a serious problem in Germany in recent years. Last year a Moroccan national was convicted for the murder of Sophia Lösche, a German woman who had worked for a migrant aid NGO, as previously reported by Voice of Europe. 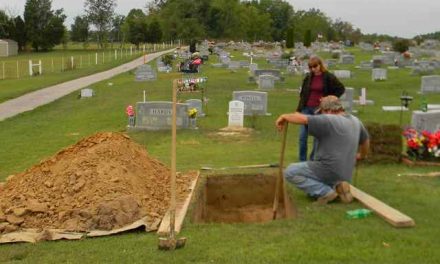 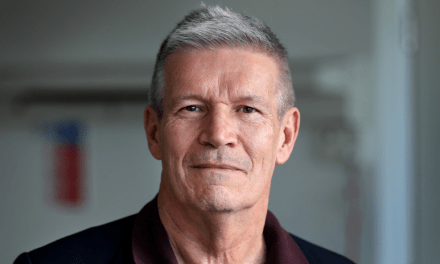 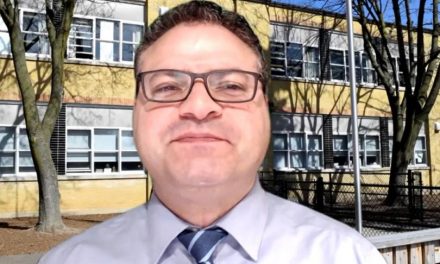 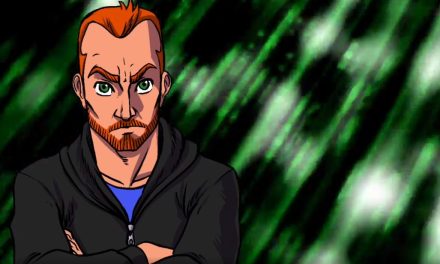 Surveillance State: How is This a Thing?