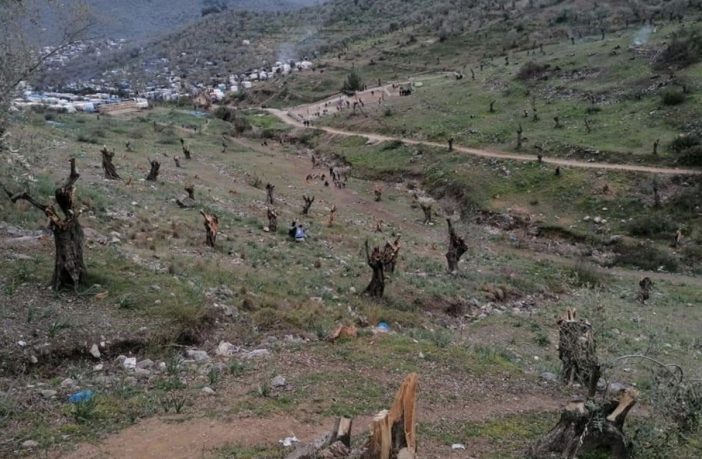 Days after video footage surfaced showing groups of migrant men ignoring social distancing measures and ridiculing the police officers trying to enforce them, illegal migrants from the Moria camp on the Greek island have struck again, chopping down 5,000 olive trees.

The destruction of these olive trees, which can take 65 to 80 years to reach stable yields, is being viewed as an assault on Greek history, culture, and identity, as well as an attack against the island’s local economy, the Greek City Times reports.

The olive tree is one of the most ubiquitous symbols in Greece and classical Western civilization. Among other things, to the ancient Greeks, the olive branch served as a symbol of Olympic ideals. It’s for this reason that medalists of the Olympic Games were given “kotinos” – wreaths made of olive branches.

For the ancient Greeks, the olive tree was also viewed as a symbol of peace, wisdom, fertility, and victory, and was believed to have been a gift from Athena, the Greek goddess of wisdom.

The island’s local economy will suffer for years to come as a result of the destruction of these decades-old olive trees. Each year, olive exports contribute nearly 650 million euros to Greece’s national economy.

The chopping down of the olive trees will inevitably escalate tensions – which have already been boiling over for months now –between local Greeks and the illegal migrants.

The Moria migrant camp, which is home to roughly half of the 50,000 illegal immigrants who are living on Lesbos, has been a tinderbox for some time now.

Last month, Voice of Europe reported on an Orthodox Greek Church that was trashed by angry migrants from the Moria camp.

angry migrants from the Moria camp.

COVID hospitalizations, deaths for the vaccinated more than triple in one month, CDC reports 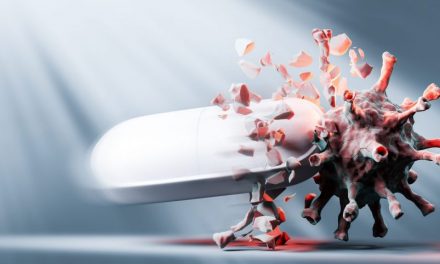 Update on ivermectin for covid-19