Submitted by Nick Cunningham of OilPrice

Oil prices spiked 25 percent on Thursday after President Trump tweeted that Saudi Arabia and Russia would cut production by 10 to 15 million barrels per day (mb/d), but there are a variety of reasons why a cut of this size faces steep odds. Incidentally it was the biggest one day percentage surge in the price of oil in history.

This should be prefaced with the fact that nobody knows what will happen and that the onset of a global pandemic means that all of the old rules are thrown out the window. Anything can happen in the context of the greatest public health and economic crisis in a century.

But Trump’s tweets raise a ton of questions. Right off the bat, a 10-15 mb/d cut is incredibly massive. How could that be divided up? Russia and Saudi Arabia are both at around 11 mb/d; would they both cut their output in half? That’s an absurd notion.

Indeed, immediately, Russia shot down the idea that there was some agreement. That was followed by a clarification from Saudi Arabia, which called for an emergency OPEC+ meeting that could lead to cuts with “another group of countries” in an attempt to arrive at a “fair solution.”

That statement means that Saudi Arabia has not signed onto anything, and would only cut if a lot of other countries did the same. The Saudi statement hints that it wants more than just the OPEC+ coalition, which presumably would include the U.S., Canada, Brazil and/or some other non-OPEC producers.

Then, news surfaced that Saudi Arabia was willing to cut output below 9 mb/d if others joined them. That means that Saudi will chip in around 2 mb/d of cuts, which is incredibly modest compared to what Trump’s tweet suggests.

It would also bring Saudi output roughly back to where it was a month ago, prior to the breakdown of the OPEC+ negotiations.

Meanwhile, an even larger question is what the U.S. would need to give in order to achieve anything close to what Trump claimed. With U.S. shale on the ropes and destined for a substantial decline, the American government would presumably need to offer quite a bit to get Saudi and Russia on board with deep cuts.

Will the U.S. implement its own production cuts? It’s not clear how the U.S. could do this with hundreds of privately-owned oil companies, whether the government even has that authority, whether it can practically implement such a plan, and whether the oil industry itself wants such an outcome.

One avenue could be a federal ban on exports, an idea that would be highly controversial and would require Congressional action, which essentially rules it out. A group of Republican Senators from oil states have also proposed a tariff on imported oil, but the American Petroleum Institute has pushed back on that.

Texas Railroad Commissioner Ryan Sitton upped the ante midday on Thursday, stating that he spoke with Russian energy minister Alexander Novak about “10mbpd out of global supply,” and that he would soon speak with the Saudi energy minister. Texas regulators had already started exploring state-led production cuts, something that has divided the U.S. oil industry.

Just had a great conversation with Russia’s @novakav1. While we normally compete, we agreed that #COVID19 requires unprecedented level of int’l cooperation. Discussed 10mbpd out of global supply. Look forward to speaking with Saudi Prince Abdulaziz bin Salman soon.

Not long after Trump’s tweet, Reuters reported that the Trump administration does not actually plan on asking domestic drillers to cut production. Trump is set to meet with a group of oil CEOs on Friday, but he apparently won’t ask them to cut output, Reuters says.

Bloomberg reported that there was widespread confusion even within the U.S. government about what Trump’s tweet meant.

If the U.S. is not going to cut, what, then, is Trump talking about? One thing to consider is that Saudi Arabia can earn some goodwill in Washington by agreeing to call for an emergency OPEC+ meeting. The Saudis could be nodding along with Trump, commiserating about low oil prices, while also suggesting that they could take strong action…if others go along. Riyadh does not have to agree to anything immediately, but by putting the ball in the court of the U.S. and Russia, they may entice production cuts from elsewhere.

Oil prices jumped sharply on Trump’s tweet, but his assertion raises more questions than answers. While international diplomacy does seem to be accelerating, a massive unilateral cut from Saudi Arabia, or even a bilateral cut with Russia, remains highly unlikely. 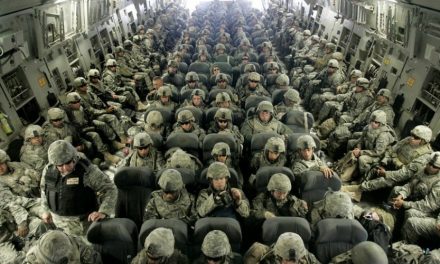 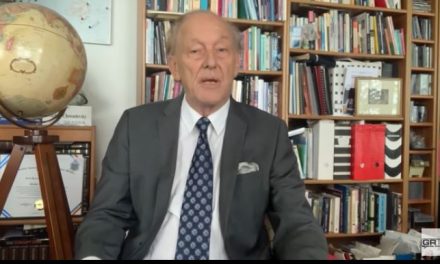 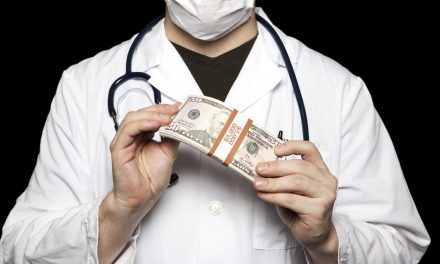 The Wall Street, Pharma, and FDA gangsters who brought us Covid disaster and why they did it 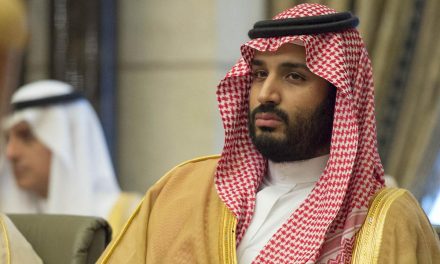