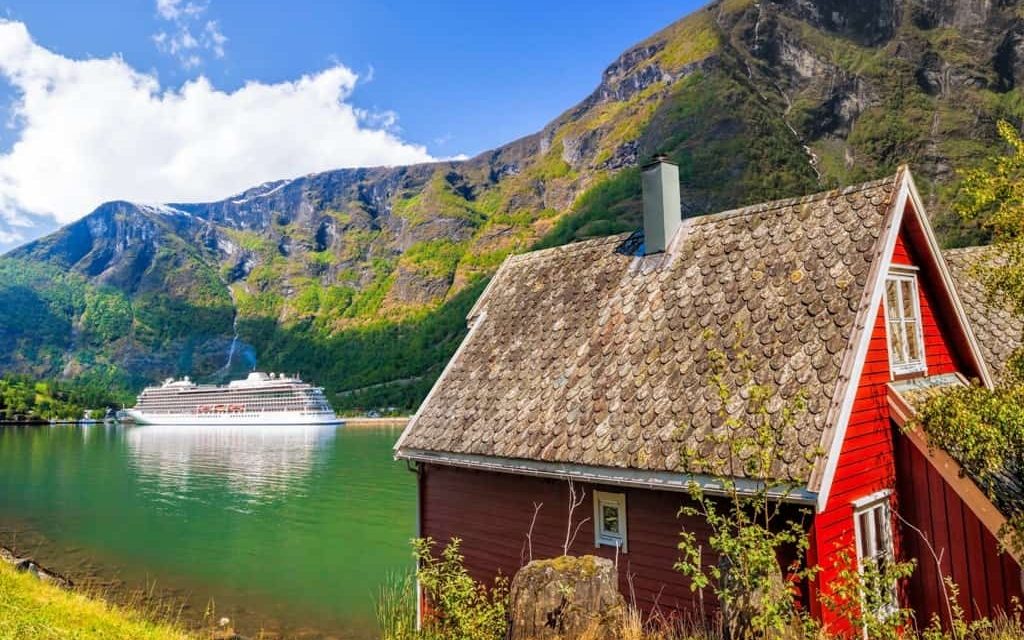 The coronavirus has created anarcho-tyranny in some parts of Europe. In France, the police cannot enforce quarantine measures in its “no go zones” which are inhabited mostly by migrants. At the same time, French citizens who live in other areas are fined hundreds of euros for breaking quarantine.

Meanwhile, several European nations have closed their borders to everyone but asylum seekers.

The Prison and Probation Service recently announced that it will release inmates who have a short period of time remaining on their sentences to limit the risk of infection in Norwegian prisons. Migrant inmates who are in the same situation will also be released onto the streets, daily Norwegian newspaper ITromø reports.

“The extraordinary situation in Norway now, due to the outbreak of COVID-19, has also had major consequences for PU and the capacity of the Police Immigration Service on Trandum,” wrote the Immigration Unit in a document sent to the Prison and Probation Service.

At the same time, ordinary people in Norway are prohibited from visiting their cottages until at least Easter, a measurement the government took to curb the virus’s spread. 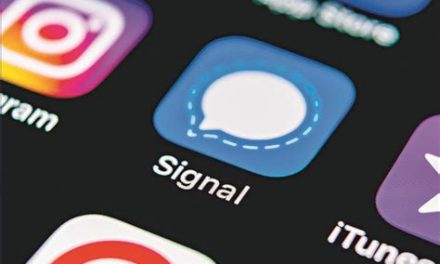 Video: The Future of Vaccines 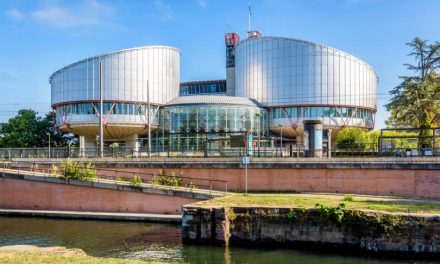