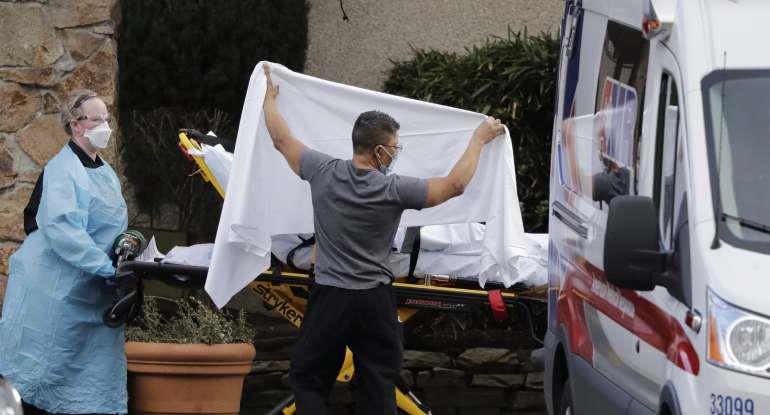 New cases of COVID-19 are falling in China and the Communist government is using its response to the crisis as an example of how “state capacity and a collective culture” are superior to democracy.

Indeed, what the Chinese government did to contain the COVID-19 pandemic was draconian and brutal. All 11 million residents of Wuhan had to report their temperature every day. Those in quarantine describe conditions as bad as any prison. Information was so tightly controlled that if you spoke out against what the government was doing, you disappeared. Leaving one’s home for any reason was tightly controlled.

But before this happened, there were almost two months of denial that anything was wrong. There was a suppression of the truth, hiding the severity of the outbreak from the international press and international health authorities, which probably sealed the fate of every other nation now afflicted with a COVID-19 pandemic.

All of that has been forgotten today as Chinese propaganda is holding the country up as an example of how to properly respond to the pandemic.

The Chinese propaganda machine is using this turn of events to shower praise on President Xi Jinping and the Chinese system. The People’s Daily recently boasted that, “China can pull together the imagination and courage needed to handle the virus, while the US struggles.” One article for the Xinhua news agency even claimed that Mr Xi’s handling of the crisis demonstrates that he has a “pure heart, like a newborn’s”.

That’s standard fare for state media. But, do the propagandists have a point?

Europe, meanwhile, is now the epicentre of the epidemic. The reluctance of the EU and British governments to take tough measures quickly was partly a failure of imagination. But it also reflected the difficulties that democracies will have in sustaining Chinese-style restrictions for long. With Spain, Italy and France imposing harsh controls on people’s movements, the administrative and social capabilities of European democracy are undergoing an extraordinary stress test.

Europe talks of “lockdown” but the truth is, most of it is voluntary. Shuttering businesses will not keep people in the West from congregating if they want to. And how long can you keep 90 percent of the economy inactive?

China could afford the tough measures they took because they have a command economy where individual businesses and employees are under the control of the state. They also have a government that isn’t shy about exercising tight control over the citizens. In China, you alter your behavior or you disappear — it’s that simple.

Is this really a better way to go than the way the West is responding to the pandemic?

It is still far too soon to concede the argument to the authoritarians. In Asia, democracies such as South Korea, Singapore and Taiwan seem to have done a good job in restraining the spread of infection without resorting to total lockdown. Instead, they have relied on widespread testing and the rapid implementation of social distancing — measures the US and the EU were probably too slow to embrace. The Chinese government also still faces awkward questions about how it let the virus get out of control in the first place, and about what will happen as movement restrictions are eased. Official anxiety about these issues is reflected in the disappearance of some who have dared to criticise Mr Xi’s handling of the crisis. Some Chinese officials have also demonstrated their anxiety to shift the blame, by suggesting the virus actually originated in the US.

Dealing with the fallout from their initial response will be simple for the Chinese government. They’ll rewrite the history books and scrub the historical record. In this, they’re already being aided by the Western media who have collectively forgotten the mistakes made by the Chinese government that directly led to the pandemic. They are busy, obediently advancing the Chinese government narrative and not very subtly drawing unflattering comparisons to how the West has handled the crisis. 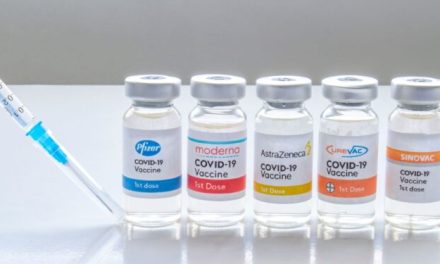