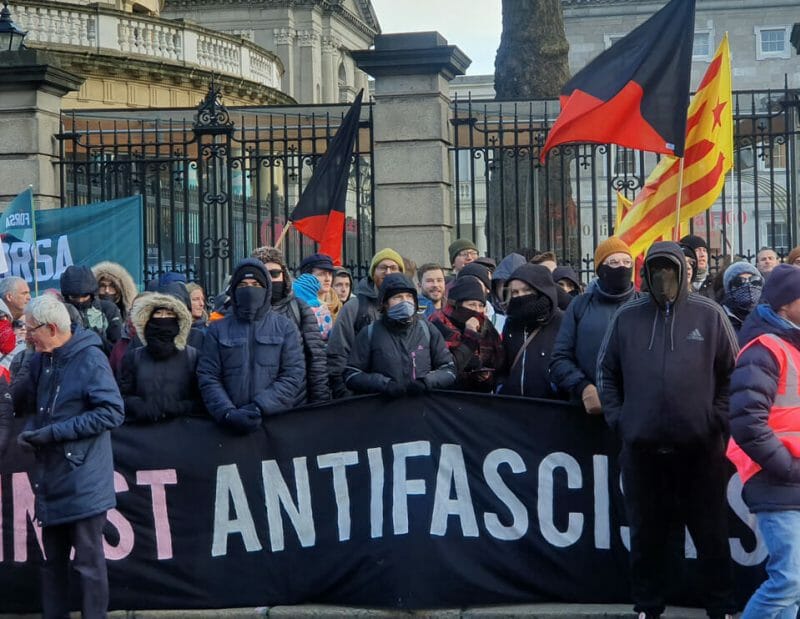 In December of last year a Twitter account was set-up. Titled “Irish Students Against Fascism”, it described itself as an aspiring antifascist organising hub to physically, socially and professionally harass individuals engaged with conservative or nationalist politics on campuses.

Very soon the account garnered well over a thousand followers, with retweets from the Union of Students Ireland’s official account among other leftist activist organizations. The account boasted of an impending website dumping incriminating material relating to students on campus, particularly in Young Fine Gael, and invited individuals to contribute over private messaging.

What has been unknown until today was that, from the very onset, the page was operated by students involved with The Burkean. The account was set up with the intent of performing long term investigative work into antifascism in Ireland, as well as its insidious and often blatant links with civic society, journalism and politics.

Put politely, antifascism is the euphemism given to the work done to destroy the lives of people with right leaning sympathies. While traditionally associated with left republicanism, it is these days more often than not linked to Ireland’s ubiquitous NGO complex, as well as well-funded activists heavily networked within the world of journalism, politics and the private sector.

Many young people on the Irish Right have long claimed that there is institutional bias constantly working against them. However, it is only now that we can definitively say that this is not the case.

There is no institutional bias against young conservatives. There is an outright conspiracy against them. A conspiracy that starts at the lower levels of university life and leads all the way up, like a conveyor belt, to the NGO complex and the halls of the Oireachtas. Individuals brazenly abusing their positions of power trying to destroy their political opponents, with no fear of repercussions. It is with this series of exposés that these repercussions will finally start to materialise.

Over the coming weeks, The Burkean will be publishing a series of exclusive messages, audio and video recordings that give a hint of the sheer scale of this corruption. These materials will show how students and organizations deemed to be politically dissentious had their data gathered and distributed amongst a host of campus activists, violent and non-violent, all with the support student government.

This project will demonstrate how major student institutions treat those they perceive as politically dissident, as well as the degree to which they abuse their positions of power. Organisations such as Young Fine Gael were specifically targeted, with senior members of student organisations expressing a desire to help for private meetings to be infiltrated and members doxxed. From members of the Oireachtas to street activists, to an assortment of foreign financed NGOs and political activists ranging from Ógra Fianna Fáil to People Before Profit, the scale of the blatant corruption is remarkable. A spotlight shall be shown not merely on a rotten system of partisan corruption, but also on how power relations operate in Ireland against those deemed a threat to established power.

Antifascist activity should and must carry a degree of social stigma matching its maliciousness, and henceforth, in Ireland it will. What will be made public in the coming weeks is not some elaborate Soros funded conspiracy theory, but hard evidence of a clear nexus of people with one hand on the levers of power at every level of Irish life.

The university officials of today will be the Oireachtas members and civil servants of tomorrow. What various officials and activists said to undercover writers could have just as easily been said to genuine antifascist activists with real paramilitary links. While the Irish media and the left has made a cottage industry looking for a vast right wing conspiracy of foreign funding and online data collection, we have hours of audio and hard evidence showing institutional abuse of power at every stage of Irish life.

All this and much more will be revealed in gruesome detail in the coming weeks, exclusively on The Burkean. 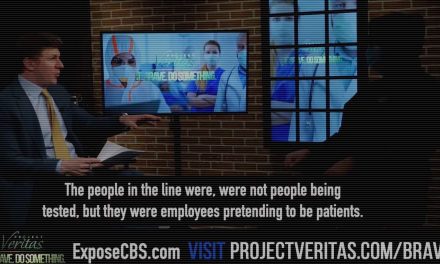 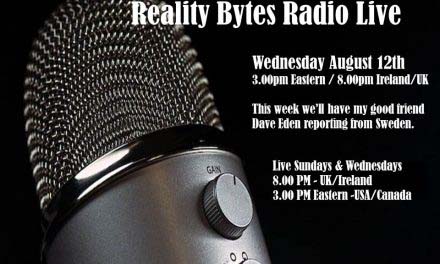 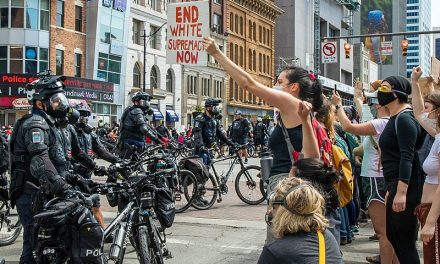