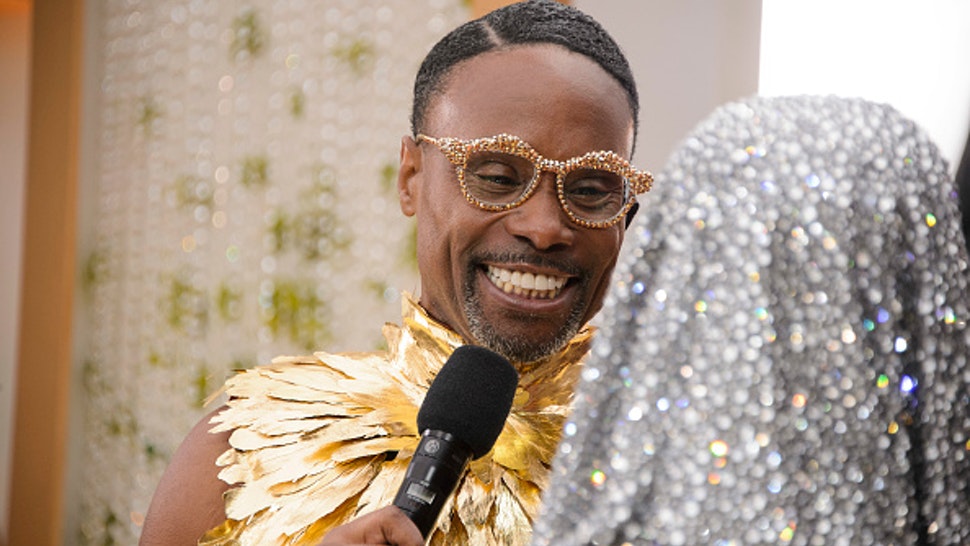 Actor Billy Porter called it ‘profound’ and ‘really powerful’ to remove gender from the female character.

Cinderella’s fairy godmother will be portrayed as “genderless” by a homosexual male actor in a remake of the classic fairytale by Columbia Pictures.

Emmy-award winning Billy Porter, who identifies with his same-sex attractions, will be cast as Cinderella’s magic-weaving godparent. Porter, celebrated in Broadway circles for wearing women’s clothing, told CBS on Monday that he thought it “profound” that he was playing the role.

“It hit me when I was on the set last week, how profound it is that I am playing the fairy godmother — they call it the Fab G,” he said, without specifying who “they” were.

“Magic has no gender,” he continued.

“We are presenting this character as genderless. That’s how I’m playing it. And it’s really powerful.”

Porter did not explain why he believes that erasing the female identity of the most famous godmother in European folklore is powerful.

“It is so hard for female actors to get any roles after the age of 35,” Nash said.

“It is powerful when men take over a women’s role because misogynists have been trying to erase female identity for centuries,” she continued. 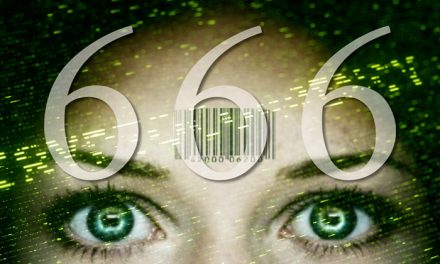 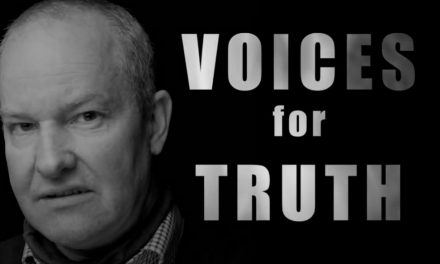 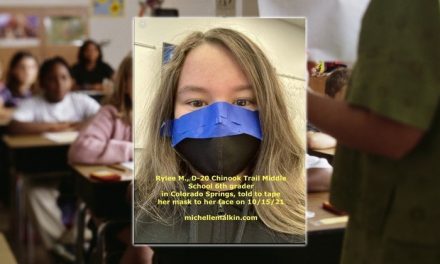