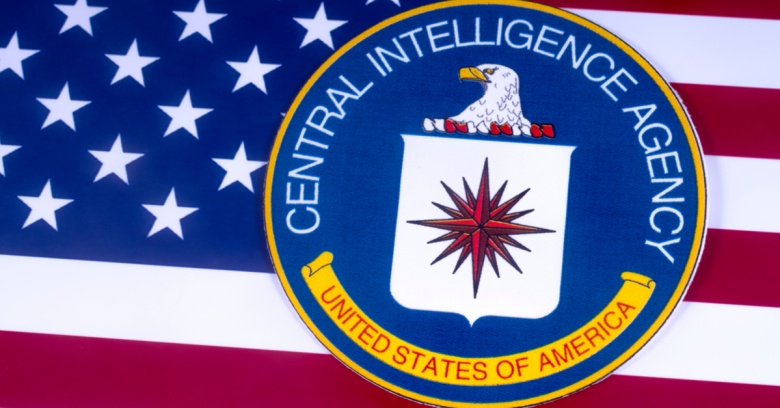 February 24, 2020 “Information Clearing House” -In another astounding revelation about the extent of United States’ global surveillance operations, The Washington Post recently published a piece about a Swiss company, Crypto AG, that was actually owned by the U.S. Central Intelligence Agency and West Germany’s intelligence agency. Crypto AG provided encryption services to over a hundred governments worldwide for decades. Unbeknownst to those governments, the CIA had access to the encryption tools and could therefore read high-level internal governmental correspondence from countries including France, Egypt, Venezuela and many others.

On this week’s edition of “Scheer Intelligence,” Truthdig Editor in Chief Robert Scheer speaks with William Binney, a leading intelligence expert who worked at the National Security Agency for 30 years, about this shocking information that is only now being made public, roughly two years after the program ended in 2018. In the exchange, Scheer highlights why the revelation is not only incredibly worrying in terms of the power it allowed the U.S. to wield for decades, but because of its historical implications.

“What it means, as I understand it, is that

This form of “ownership” is one NSA whistleblower Edward Snowden revealed to the global public with his leaks about the extent of American surveillance on its own people, as well as on the leaders of our allies, such as Angela Merkel. To Binney, whose long career in U.S. intelligence provides him with unique insight into American surveillance operations, the story points to a larger issue with the way the U.S. views itself.

“[This idea America has about itself] comes from cowboy movies,” Binney says. “We were the guys that wore the white hats. We’re always right, and everybody else is wrong, and we’re doing right and they’re doing wrong.”

“It’s the hypocritical side of intelligence,” he later says, “looking at the Department of Justice and FBI and police enforcement, what spies are doing against us is bad, but what we do against everybody else is not, it’s good. Because we are the good guys. After all, we’ll try to keep the peace in the world. And in fact, we end up giving more, starting, getting involved in more wars than we can shake a stick at, and they seem to be never ending.

“We have a double standard on how we think; we have no real value system that’s governing everything,” he concludes, in a stark condemnation of U.S. government operations.

Listen to the full discussion between Binney and Scheer, as they touch upon issues of privacy, diplomacy, American innocence and the valiant efforts of Snowden to unveil America’s massive surveillance apparatus to the world. You can also read a transcript of the interview below the media player and find past episodes of “Scheer Intelligence” here. 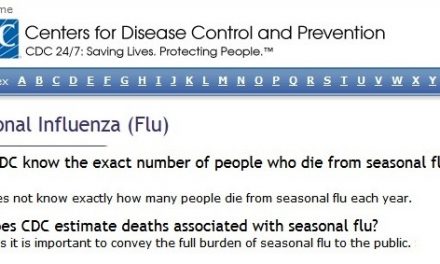 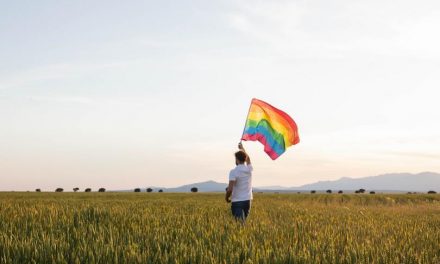 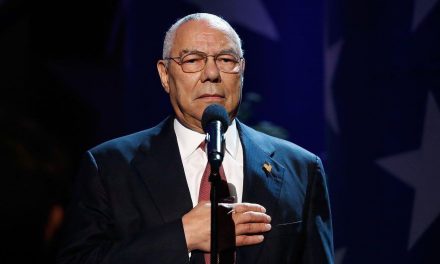