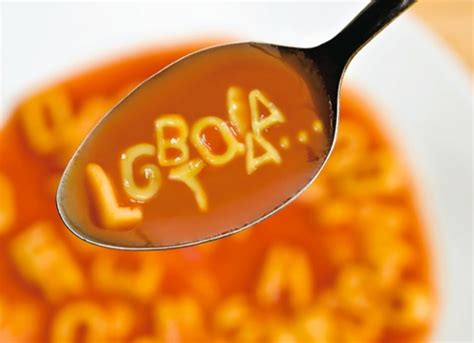 It now appears that in that strange world of alphabetti spaghetti gender benders it’s no longer acceptable to be labeled ‘queer’. LGTBQ has now been bent again to exclude the letter Q, standing for queer, with the I+ meme standing for intersex, which is supposedly someone of neither sex, gender or whatever else is currently in vogue with these lunatic asylum candidates.

But hey, let’s all be inclusive right? Well, I’m afraid the queers are suffering a dose of queerism from their one time gender bender allies and are now no longer part of the gang, no longer the bride, Queer by name, queer by nature, but certainly not natural.

In Ireland, it gets worse for the them as they’ve now been cut out of a €440,000 honey pot of funds given over to LGBTI+ groups by the Former Irish Minister for Children and Youth Affairs, Katherine Zappone.

Can I call her the Ministeress? Can I even call her a her, him a him or they a them? Will them they be offended?.

This announcement comes despite the fact that the L for lesbian politician is no longer an elected official having lost her seat in the February 2020 General Election. I guess is a parting gift to her sychophantic brown nose fan base.

She is, to date, the first ‘openly’ lesbian Minister in the Irish government. Perhaps the run of the mill lesbians, who aren’t open, see their sex lives as none of anybody else’s business, in exactly the same way that heterosexuals view their sexual orientation. As such, Katherine Zappone has a vested interest in giving money to her own kind, however queer they may be; just not the queers anymore. I guess they didn’t bend as much as some of the other gender bender groups did.

Joking aside, this is a serious issue which has far reaching and disgusting ramifications for future generations, with the legalization of pedophila well on the way to achieving the goal of making child rape legal; but only if you’re part of the LGBTI+ child rape culture apparently.

Bills are now being put forward in California to bring this about and eventually make pedophilia legal for everyone, because child rape, it would appear, has to be an all inclusive leisure activity. You can’t discriminate against heterosexual child rapists if it’s legal for the LGBTI+ child rapists.

I guess when similar pedophilia legislation comes into force in Ireland, or is forced down the throats of normal Irish people, there will be more funds handed out from future LGBTI+ politicians to their booty call buddies in LGBTI+ groups to use in court cases to defend their LGBTI+ child rapists.
In the video above it is evidently clear what the agenda is here.

It’s to make pedophilia completely legal in the future so that those who have such unnatural sexual deviancies are allowed to freely congregate around children and babies, molest and rape them, and walk away leaving their victims powerless to do anything about it without their parents taking the law into their own hands, and who would blame them if that were to happen? And who would say it wouldn’t be the right thing to do? Children are already under attack in Irish schools with the curriculum, from primary school age through to secondary school. They are being given ‘lessons’ on LGBTQ+ issues making it appear as if this is a normal part of human interaction. Why are parents allowing this to be done to their children? Where is the rage that should accompany such a brutal and perverted assault on the minds of children?

No doubt they are being brainwashed into believing that there is no such thing as a normal family with heterosexual male and female partners. In fact, they are being trained to believe that there is no such thing as normal at all and that all sexual depravities have to be accepted, including supposedly and potentially their own sexual abuse and rape. They are being trained to be victims of groups, including the politicians that support such groups through funding and other dubious activities and others in the LGBTI+ groups that promote their own twisted agendas.I have no issue with anyone who is outside the norm as far as gay and lesbian goes, but I will not accept any excuse as to why there are suddenly these other extremely perverse groups using them to achieve the goal of making child rape legal. Yes, there have always been those who are sexually attracted to their own sex, but those who do not agree with what is unfolding within their own ‘gay communities’ should openly distance themselves and speak out against those who would pursue such a sick agenda. As for those who openly associate with LGBTI+ groups, those who think that pedophila is somehow a right, as in the case of the Californian politician, it is obvious that such people need to be locked up for the safety of all children.

They are part of as sick and mentally deranged degenerate mafia who have no place in a civilized society and certainly no place in the political system.Parents need to stop playing into this agenda.

One example is Gay Pride marches where parents take their children along to watch scantily clad individuals, many wearing bondage and sadomasochistic clothing, what little there is of it, mincing along the street or explicitly gyrating on the backs of flat bed trucks. Many wear very little clothing at all; so much so that if a normal person was walking the streets in similar attire they would be arrested for indecent exposure. Yet parents think this is some kind of Mardi Gras festival for homosexuals, Abba fans and Eurovision Song Contest fanatics.The truth is far more sinister.

Is this really what you want your children to think of as normal sexual activity?Open your eyes and see what’s being done to groom and ultimately create future victims, YOUR CHILDREN, for this evil cult. 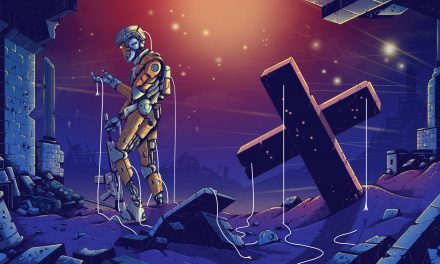