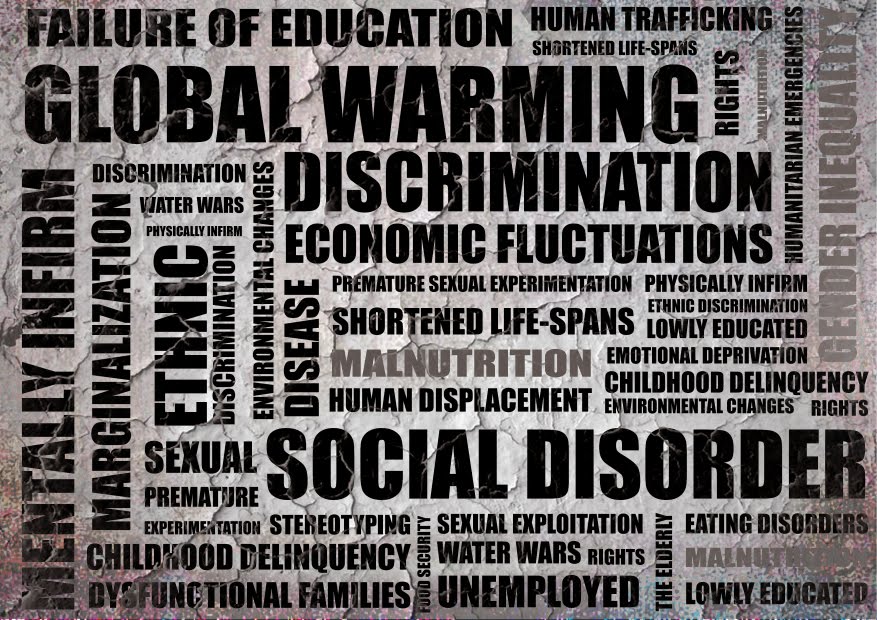 Allen Gindler via The Mises Institute,

There are myriads of words written about socialism, and yet lots of misconceptions about it still exist even in the minds of those who are on the opposite side of the political spectrum. The most striking and frequent blunders are the identification of socialism exclusively with Marxism, the confusion between the concepts of socialism and communism, and the claim that fascism and National Socialism belong to the right, to name a few.

It is necessary to give a comprehensive definition of socialism, determine the principal attributes that indicate belonging to socialism, and to classify the socialist trends on these grounds to clarify the concept once and for all.

The contemporary meaning of socialism often runs along the lines that it is a politico-economic theory in which the means of production, wealth distribution, and exchange are supposed to be owned and regulated by the community as a whole. This characterization of socialism emphasizes its important economic features; however, it cannot be considered a comprehensive definition. The wording implies a narrow understanding of socialism from the point of view of materialist and positivist currents of socialism but does not fully encompass the features exhibited in antimaterialist, anti-Cartesian, and Kantian members of the socialist family.

It seems to me that the most inclusive definition of socialism is as follows:

Socialism is a set of artificial socioeconomic systems that are characterized by varying degrees of collectivization of property, or consciousness, or the redistribution of wealth.

Notice that socialism is designated as an artificial entity, meaning that it does not occur naturally during the evolution of human society but is imposed on nations coarsely through the actions of activists.

This definition derives from the parsimonious solution of qualitative comparative analysis (QCA) of the twelve most relevant currents of socialism, and it meets the criterion of necessity and sufficiency. In other words, socialization of property, collectivization of consciousness, and wealth redistribution are necessary and sufficient causative factors that taken separately or in combination unambiguously define an ideology as socialistic and designate preferred paths to socialism.

Given these three main causative conditions, it is easy to identify and classify socialist movements in the universe of political philosophies. The nuanced distinction between socialist movements is explained by attributes that seem essential but not general enough to influence the grouping of political philosophy in one direction or another. At the same time, any of the following ideologies has at least one causative factor that fully characterizes the doctrine as socialist.

The generic realm of socialism comprises several ideologies, which, more often than not, have historically been hostile to each other:

Marxism is the particular and extreme case of socialism named communism. Marx did not invent the notion of socialism. The ideas of socialism were known long before Marx and indisputably influenced his worldview. Instead, Marx created the theory of “scientific communism.” Communism is characterized by the complete socialization of property and the total collectivization of consciousness. The orthodox Marxism has never been materialized.

Marxism-Leninism, also known as Bolshevism, is a revision of Marxism regarding the scope and driving forces of the communist revolution. If, as according to Marx, the revolution should be brought on simultaneously in developed industrialized countries by the mass proletarian movement, then, for Lenin, the Bolshevik revolution might take place in a single agrarian country under the leadership of the vanguard of revolutionaries. Nevertheless, the goal of Marxism-Leninism was communism, implying total collectivization of everything and everyone. A Bolshevik coup succeeded in the Russian Empire, and the communist regime existed from 1917 to 1991.

Trotskyism is, in essence, genuine Marxism-Leninism, which tries politically to preserve its theoretical purity. Trotsky was a founder of the theory of “permanent revolution,” which posits that a proletarian revolution in one country should spread to neighboring nations until communist revolutionary transformations embrace the whole world. He criticized Stalin’s policy from the left, arguing that building communism in one separate country was a deviation from the original intent, that the expropriation of peasant property should have been completed immediately, and that the proletariat had been deceived and continued to be exploited but this time by the Soviet nomenclature. In general, Trotsky accused Stalin of betraying the ideals of the proletarian revolution.

Anarcho-communism also implies the complete collectivization of property and consciousness. However, the doctrine does not accept the Marxist idea of the dictatorship of the proletariat, the appointment of the working class as the sole agent of the revolution, and two stages on the path to a communist society. The anarcho-communists hoped to build a stateless communist society as soon as they gained power during the revolutionary war. Anarcho-communism was briefly institutionalized on the free territory of southeastern Ukraine from 1918 to 1921, during the revolution and the civil war in the Russian Empire.

Reformism or Social Democracy (Europe), also known as Democratic Socialism in the USA, is a significant revision to Marxism, which practically does not leave even the foundation of genuine Marxist principles. Reformism has been a mainstream form of socialist ideology and practice since the end of the nineteenth century. Redistribution of wealth and partial socialization of consciousness are the main paths being utilized by the doctrine. Socialism is supposed to be gradually built within a capitalistic society by methodically changing the socioeconomic laws of the land using parliamentary procedures. Great importance is also attached to the mental transformation of members of the society through the indoctrination of the population in educational institutions and the propaganda of the socialistic ideals in the mass media, social networks, and materials of pop culture.

Revolutionary Syndicalism (in Italy, France), Anarcho-syndicalism (in Spain), and Guild Socialism (in Great Britain) are non-Marxian currents of socialism, meaning that they did not adhere to the tenets of scientific communism. The main path to socialism is the expropriation of private property from its rightful owners, with its subsequent collectivization and transfer to the management of the labor collective. It was assumed that the fruits of labor would be exchanged in the market between various producers as well as between the villages and the cities. Anarcho-syndicalists managed to gain political power in Aragon, Andalusia, and Catalonia during the Spanish Civil War (1936–39).

Fascism (Italy) is a non-Marxian, antimaterialist, antipositivist current of socialism. Italian fascism envisioned a new type of society that would supersede both communism and classical liberalism; it was conceived as neither on the right nor the left. However, the practical implementation of fascism was the complete socialization of the consciousness, the partial collectivization of the means of production, and unprecedented wealth redistribution. The means of production de jure remained in possession of the owners, but de facto they could not freely dispose of them. Fascism was imposed on Italian society from 1922 to 1945.

National Socialism (Germany) is a non-Marxian flavor of socialism, based on the racial and pseudo-scientific theory of the superiority of Aryans. National Socialism pursued complete collectivization of the consciousness, partial socialization of the means of production, and aggressive wealth redistribution as a method of achieving a socialist paradise for das Volk. As in any other totalitarian society, the state was the ultimate owner of the means of production, despite a de jure allowance of private ownership. Contrary to fascism, National Socialism did not believe in the antagonism between labor and capital and insisted on the unity of the nation in the face of socioeconomic and military challenges. National Socialism materialized in Germany and lasted from 1933 to 1945.

It should be noted that if a socialist current of any flavor is given sufficient run time, then, regardless of the chosen path, all causative factors will reach their maximum value.

That is, in the limit, as mathematicians say, all means of production will inevitably be socialized, and the individual will be coercively subjugated to the collective. In this sense, such a seemingly mild current like democratic socialism is just as dangerous as all the other members of the socialist family. 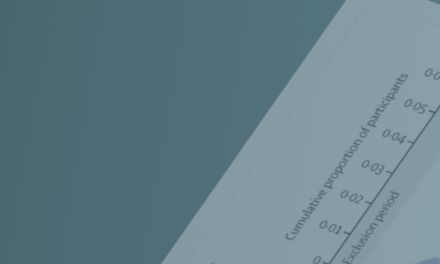 Safety and efficacy of the ChAdOx1 nCoV-19 vaccine (AZD1222) against SARS-CoV-2: an interim analysis of four randomised controlled trials in Brazil, South Africa, and the UK 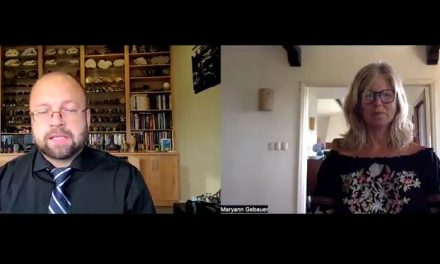 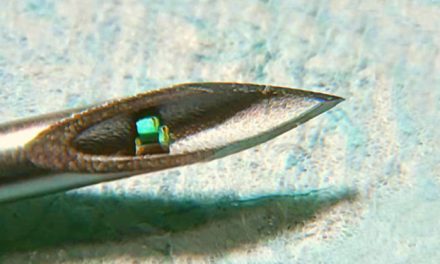 “The Smallest-Ever Injectable Chip Hints at a New Cybernetic Medicine”