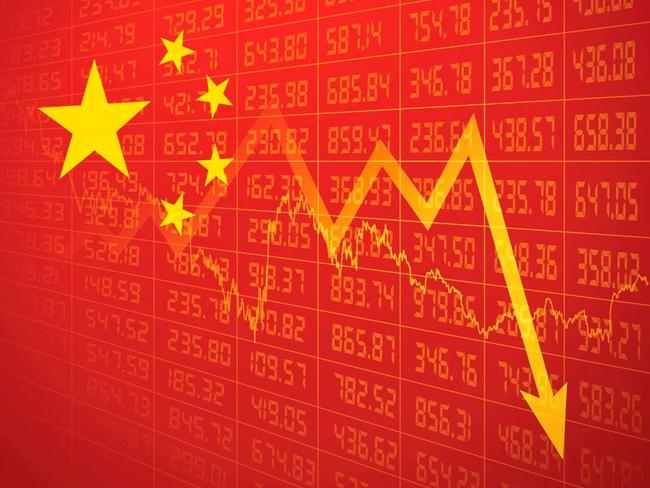 Historically the greatest economic depressions have started with unexpected events on the periphery of major financial markets. That was the case in May 1931 with the surprise collapse of the Austrian Creditanstalt Bank in Vienna which brought the entire fragile banking system of postwar Germany down with it, triggering the Great Depression in the United States as major US banks were rocked to their foundations. Will it be again an unanticipated event outside the financial markets, namely the China 2029 Novel Coronavirus and its effects on world trade and especially on US-China trade that triggers a new economic depression ?

Until around January 20 when the news broke about the coronavirus exploding in China’s Wuhan and surrounding cities, global financial markets and especially in the US were optimistic that the combined actions of the Federal Reserve to pump in more liquidity and of the Trump Administration to do all possible in an election year would keep the economy positive. Stocks continued their artificial climb as Fed liquidity fueled the fires of the most overvalued stock market in US history for January.

However since then, as official China infection numbers soar daily and the deaths attributed to the corona virus climb, it is beginning to sink in that the world’s major manufacturing center and source of a huge part of the global industrial supply chains, China, could face catastrophic economic consequences from the health emergency and resulting cordon sanitaire closings of cities involving at this point more than 77 million citizens and the manufacturing that is linked to it. That in turn could drag the entire world, most especially the USA, into a severe economic downturn at a time it is ill-prepared.

What is usually downplayed in major media is the fact that the world’s largest economy, the United States, was already showing alarming signs of economic decline before the China virus shock.

One of the most alarming declines in the past months before January was the sector that many believed was the lead of an American energy renaissance, namely the once-booming shale oil and gas sector. Over the past decade, to the surprise of much of the world, the USA emerged as the world’s largest producer of oil, passing both Russia and Saudi Arabia. At the beginning of January US oil production stood at 13 million barrels a day. The vast share of that rise was due to unconventional shale oil wells, most in Texas.

The US shale energy industry has pinned its hopes on the recent US-China trade deal in which China agreed to buy an extra US$18.5 billion of energy products in 2020. This is double the US$9.1 billion of U.S. imports in 2017, plus an extra US$33.9 billion in 2021. These quotas would represent a doubling this year of China’s previous record monthly imports from the U.S. of crude oil, liquefied natural gas (LNG), and coal, and a tripling of it next year.

This was all before the eruption of the coronavirus and the ensuing travel bans to China by major airlines as well as the closing of large numbers of factories in China. Now oil prices are falling sharply on expectation that the world’s largest oil importer, China, will import significantly less oil in the coming months as the economy is hit by fallout from the virus epidemic. As of end January Chinese oil demand has dropped by about 3 million barrels a day, or 20% of total consumption and the price for the US West Texas Intermediate oil is below $50. This is the greatest oil demand shock since the 2008 financial crisis.

In January, US West Texas Intermediary oil prices fell 15%, the worst January fall since 1991. As daily reports of rising casualties from the China virus appear that gets even worse. Prices continued to fall despite the January cutoff of 1 million barrels of oil daily from Libya’s civil war. As damage from the China epidemic continues to grow, global oil demand will continue to fall. That spells catastrophe for the fragile US shale oil industry, despite an emergency OPEC decision to cut production.

Already in December 2019 before news of the China virus, the number of US shale oil company bankruptcy filings was rising significantly as prices continued to hover below profitability. According to the industry monitor, Baker Hughes, the number of active oil and gas drilling rigs in the US has fallen by 265 from this time a year ago, down to 790 rigs. Many US oil and gas companies are desperately holding on in anticipation of a new export boom to China. While even that was optimistic, the latest developments could turn nightmarish for the US shale producers who face rising costs and declining well productivity.

Unlike the stock market which can rise as companies use Fed liquidity to simply buy back their own shares rather than invest in new plant and equipment, the real economy depends on the movement of freight goods across the economy. In the USA truck transport is major. Here indicators have not been positive well before the China virus events. This past December one of America’s largest trucker groups, Celadon of Indiana, filed for bankruptcy protection, the largest trucking bankruptcy in US history with over 3,000 drivers. In the first three quarters of 2019, nearly 800 truck carriers failed, more than double the failures in 2018, according to Broughton Capital, a transportation industry data firm.

And the decline in US shipments of goods was not only in trucking. It was across the board. According to the trade group, Cass Index for Freight Shipments, in January, year-on-year, total volume of goods shipped by rail, barge, air and land in the US dropped by 7.9%. That was the 13th monthly year-year decline and the sharpest fall since the financial crisis in November 2009. It doesn’t include bulk commodities like grain but includes such things as autos, auto parts. Rail freight was down 9.2%. One major reason for the declines is the weakness in US manufacturing. Jobs are not moving back to the US from China despite recent claims, at least not in any significant numbers. Instead the ISM Purchasing Managers Index for December dropped 0.9 percentage points from November to 47.2%. It was the fifth month in a row of contraction, and the fastest contraction since June 2009. Employment, new orders, new export orders, production, backlog of orders, and inventories were all contracting.

On top of this is the weak state of US farmers following severe weather damage in 2019 and cut off of exports to China as a result of the trade war. The much-touted Phase 1 US-China trade deal in December calls for China to import some $50 billion of US farm products which, if true, would give a major boost to US farmers. In 2017 the US exported $19 billion in agriculture products including soybeans and corn to China. Now, as the coronavirus spreads across China, the likelihood of realizing the farm export boost fades by the day. Already Beijing has hinted it will ask a reconsideration of the new trade agreement because of the virus impacts. In 2019 US farm bankruptcies were 24% higher than 2018 amid one of the worst crises since the 1980’s. Loss of the large China export market in 2020 will be a devastating blow to thousands of farmers barely able to survive.

All this in and of itself does not create an economic catastrophe. However the unexpected shock of the greatest crisis in recent history disrupting the supply chains from the center of world manufacture, China, will have untold consequences on US corporations like Boeing, GM, Apple and countless others if the crisis continues to grow, which, unfortunately, it shows every sign of doing.

For millions of ordinary Americans the rising stock market from the past ten years of ultra-low interest rates has been the main source for their retirement savings. Now with stock markets worldwide in steep selling over fear of the impact of the coronavirus on the world economy, the selloff could turn very quickly into panic liquidation wiping out savings of millions of Americans. With only 41% of American families with even $1000 in savings against an emergency, the impact could be severe.

The difference with the economics of this crisis, unlike those even twenty years ago, is the dramatic impact of globalization of the world economy, with China receiving the lion’s share of manufacturing out-sourcing from the West, especially the US. The major South Korean carmakers Hyundai and Kia just announced suspension of production in Korea because their vital China component supply chain remains shut because of the coronavirus. German industry has become strongly reliant on China exports from auto parts to machine tools, all now in limbo. France, Italy and other EU economies stand also to be hard hit.

Stephen Innes at AxiCorp warns that “any economic shock to China’s colossal industrial and consumption engines will spread rapidly to other countries through the increased trade and financial linkages associated with globalization.” And few countries are more vulnerable to such shocks than the United States. Even with the 2003 SARS crisis in China and Hong Kong the degree of globalization to China was orders of magnitude smaller.

With the total debt of the world economy at a record high, and that of the US as well, the unexpected China health catastrophe could have an economic impact few could have imagined just weeks ago. We have no accurate report of how much Chinese manufacturing is closed to date or for how long and the global supply chain disruption is just beginning. This has the potential to shake the world yet financial markets blissfully ignore all. 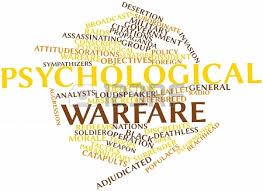 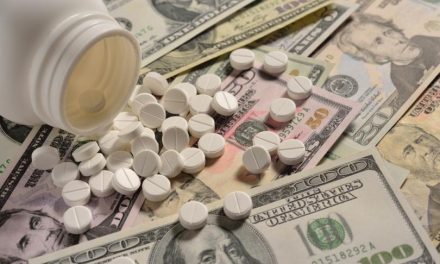 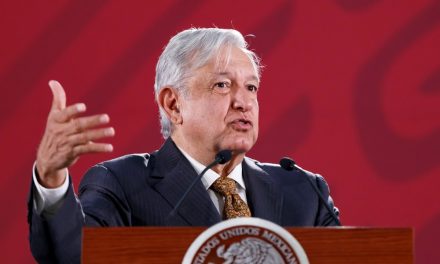