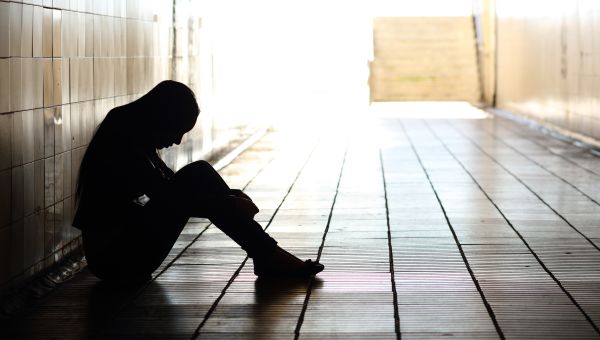 (Natural News) According to a study published in The BMJ, treating epilepsy with a group of drugs known as gabapentinoids is linked to a dangerously increased risk in suicidal behavior in young patients. Gabapentinoids are also commonly used to treat nerve pain and anxiety disorders.

This revelation is exceptionally worrying when you take into account the fact that prescriptions for gabapentinoids have been rising steadily in recent years. Pregabalin, a gabapentinoid used to treat epilepsy, nerve pain and anxiety disorders, is the eighth most profitable prescription drug in the United States.

The researchers stated that the increased risk of suicidal behavior is most pronounced among 15 to 24-year-olds. They have since come out to say that the way gabapentinoids are prescribed to young people should be reviewed and future prescriptions should be strictly monitored. Many countries like the United Kingdom have already begun creating restrictions on the prescription of gabapentinoids due to fears of it being used as an opioid substitute.

The work of the researchers builds off the mounting body of evidence that has linked gabapentinoids to suicidal behavior, as well as deaths related to drug overdose. Prior to this study, the findings have been deemed not consistent enough to be concrete.

To help fill in the gap in data, the researchers examined the associations between gabapentinoids and a wide variety of different risks, such as unintentional overdose, accidents such as road traffic incidents and injuries and suicidal behavior. Using national data of prescription records between 2006 and 2013 in Sweden, they identified over 191,000 people aged 15 years and older who were prescribed a gabapentinoid such as pregabalin and gabapentin.

While future studies need to be done to figure out what exactly makes gabapentinoids increase the risk of suicidal behavior in young people, the data is at least solid enough that people should think twice before going to the pharmacy to refill their next prescription.

To deal with epilepsy, look to nature

If you truly want to deal with epilepsy, there are plenty of natural treatments that you can consider, such as burning bush, lily of the valley, mistletoe, scullcap and valerian. There are even many herbal remedies used in traditional medicine from China, India and Japan — medicine that can provide you with the same anticonvulsant effects as gabapentinoids but without the risk of suicidal behavior. (Related: Is cannabis the key to treating epilepsy?)

Aside from herbal remedies, supplementing with vitamins and minerals — specifically magnesium and vitamins E and B6 — has also been known to help with epilepsy and its symptoms. 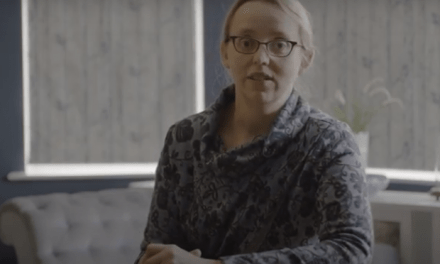