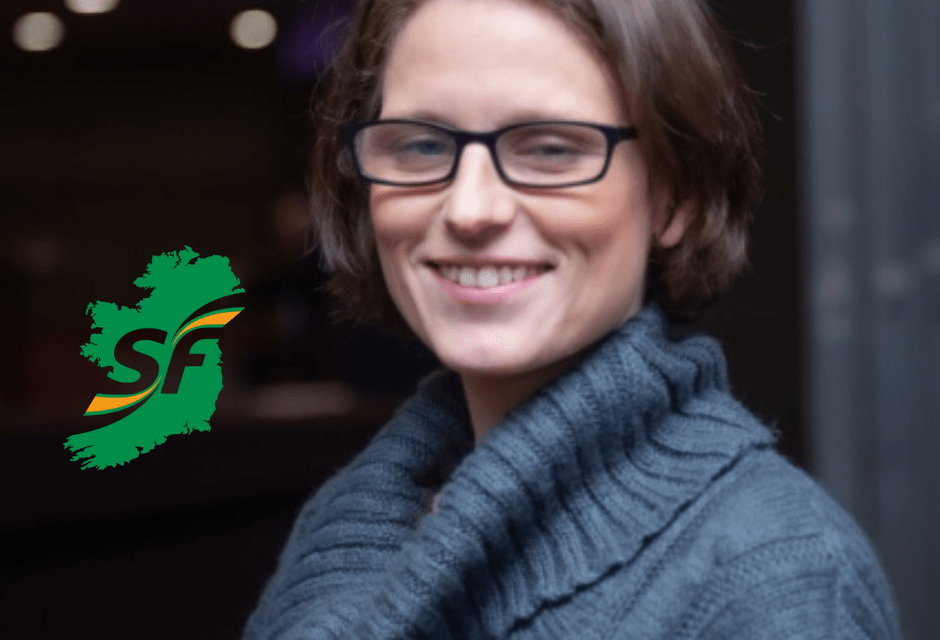 In an amazing turnaround in point of view, Sinn Féin TD Clare Violet-Anne Wynne has completely destroyed any credibility she may have had with parents who were rightly concerned with the dangers of HPV vaccination given that there are countless reports of serious damage occurring in patients across the world.

As far back as August 2017, the Irish government was considering a Vaccine Damage Compensation Scheme which in and of itself is clearly self explanatory in stating that vaccines can cause damage. How then can the medical ‘experts’ and politicians of Ireland state the opposite and that vaccines are safe and vital for the health of Irish people?

Vaccine injury compensation schemes have been around a lot longer than that though with a report from the World Health Organization highlighting 19 countries from as far back as 1953 who had implemented such programs.

We identified 19 countries with current vaccine compensation schemes. In 1953, the German Supreme Court ruled that people who were injured by compulsory vaccination (in this case smallpox) were entitled to compensation. Germany enacted a compensation programme in 1961. France implemented a similar scheme in the 1960s. Concern over injuries caused by medicines and the inadequacies of traditional litigation processes increased after the thalidomide tragedy in the 1960s. In the 1970s, concerns over adverse events related to diphtheria–tetanus– pertussis vaccination led to programmes being established in Austria, Denmark, Japan, New Zealand, Sweden Switzerland and the United Kingdom of Great Britain and Northern Ireland. In the 1980s, China (Province of Taiwan), Finland, the United States of America (USA) and the Canadian Province of Quebec implemented programmes. Italy, Norway and the Republic of Korea  followed in the 1990s. The most recently implemented programmes are those in Hungary, Iceland22 and Slovenia.

As can be seen in the WHO report, vaccine damage has been around for a very long time. But of course, vaccine manufacturers are never held liable and are immune, presumably through a corruption vaccine which actually works, unlike the regular toxic waste injected into innocent people, whereby they have agreements with governments that they, big pharmaceutical corporations, globally, will never have to pay any compensation to victims injured by their products. The state itself must pay the compensation, which will of course comes from taxpayer funding. In other words, the victims of vaccine damage pay their own compensation. Isn’t that a great deal? Is there any other industry in the world where an organization’s product does major if not lethal harm to its recipient and the organization is not held liable? Ah yes, there is, government organizations.

Again, from the above report.

A vaccine-injury compensation scheme removes the uncertainty of tort liability for manufacturers and provides a more fair, efficient and stable approach for injured parties. Litigation is an expensive and restricted avenue that is inaccessible for many vaccine recipients. Furthermore, compensation schemes avoid the polarization of drug companies against vaccine recipients through litigation and the associated negative media coverage.

The bold section, my emphasis, highlights that vaccine manufacturers will never be involved in court cases with their victims and this will ensure that any adverse publicity by media sources linking them with their victims is minimal at best. This puts the spotlight on government whores who will say anything to support manufacturers and their multi trillions of profits across the world, whilst of course being funded by the same murderous corporations who will still have their government lackeys proclaiming the safety of their poisons.

Sinn Féin TD Clare Violet-Anne Wynne was totally correct in her assertion that the HPV vaccine causes damage and yet a day after her 2017 online posts were reported in the Independent she backtracked so save her political career; just another example of whoring it up to big pharma and the party spin doctor’s lines to save her own skin whilst the skin of big pharma’s HPV vaccine victims is literally in peril.

In the article above from 2017, The Irish Times cited at least 648 cases of adverse reactions which were reported. This does not cover cases which weren’t reported.

59% of these cases, just over 382, were classed as serious. Does that sound safe to you?

The Independent in the UK also reported adverse reactions in 2015 with thousands of cases being reported. Many of these will suffer from these effects for life for taking an unproven vaccine with proven adverse reactions for a condition, HPV, which they may or may not acquire ever in their lifetime, and if they do, it will most likely clear itself up with no adverse health effects.

The CDC in the United States even reports that HPV is not a serious concern.

But it’s not just the HPV vaccine we should be concerned about as shown in a diagram from the Independent article above. It’s all vaccines.

That’s why there are vaccine damage courts or similar bodies across the world.

From the table above it is blatantly obvious that the HPV vaccine in particular has a notorious safety record outstripping other vaccines by 1000,s of cases of reported adverse reactions. However, that still doesn’t make the others any more safe.

The reality as shown in the above articles is that manufacturers, governments and health organizations are well aware that vaccines are not safe by any means and continue to lie to the public even when their own documentation and reports state the opposite of what they tell the general public through scaremongering ad campaigns, fraudulent safety studies, and outright lies and corruption within their ranks.

The link below provides ample evidence.

But let’s not let Sinn Féin TD Clare Violet-Anne Wynne of the hook here. I don’t have any political affiliation with any party or individual politician or organization. Clare Violet-Anne Wynne is a hypocrite of the highest caliber who is willing to take part in the biggest fraud in medical history and to be complicit in the injury of future generations of Irish children. That from a politician and party who supposedly stands for the right to be free from tyranny, who ironically described Italy’s mandatory vaccine laws as medical tyranny. Does hypocrisy come any more blatant than that?

Vaccines are clearly not safe. That is a proven fact.

The most recent case of vaccine damage in Ireland was settled just in November last year with the taxpayer picking up the tab for €4 Million.

Although this involved Pandemrix swine flu vaccine, another vaccine that was barely tested, if at all, it just goes to show that with HPV vaccine damage cases are far in excess of all others in recent times and should be regarded as serious.

The Washington Post reported in 2014 a $6 Million payout to victims of Gardasil, one of the poster vaccines of big pharma.

There are many reports of vaccine damage compensation being paid out by taxpayers to victims of vaccines and this is quite clearly just the tip of a very expensive and damaging needle to all who are conned into accepting vaccination of any form, whether voluntary or mandated.

Let’s not forget Sinn Féin’s Clare Violet-Anne Wynne. If you’re going to vote for her then please insist that she and her family have every vaccine in current circulation and any future vaccines deemed essential to the health and wellbeing of her and her family to show how committed she is to the health of the nation. 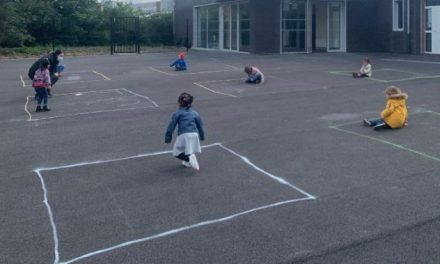 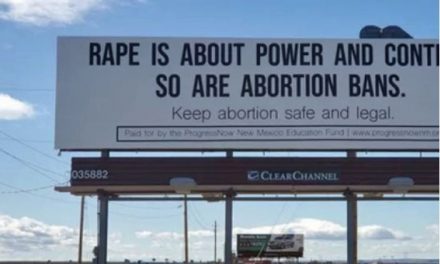 Abortion Activist Claims Pro-Lifers are Like Rapists: They Both Want to Control Women 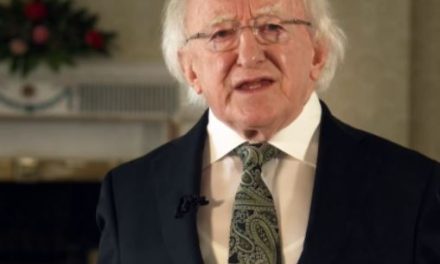 Higgins, Article 26 and the Lockdown Tyranny