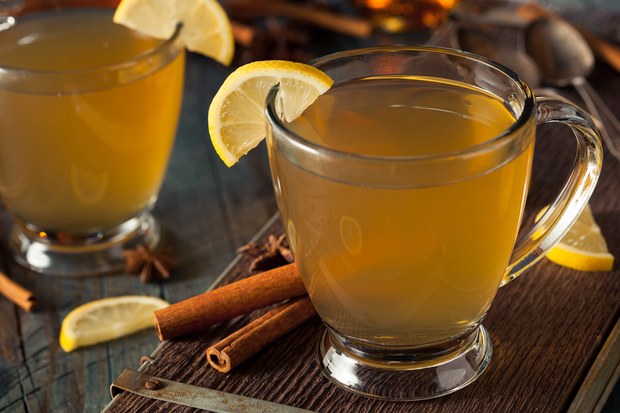 A 25-year-old teacher from the United Kingdom who’s said to be the first known case of coronavirus in Great Britain reportedly beat the disease by swigging a “glass of hot whisky and honey.”

Connor Reed, who was diagnosed as having coronavirus in Wuhan, China, roughly two months ago, serves as proof (assuming his story is legitimate) that natural remedies really can, and do, beat even the worst of illnesses.

After being rushed to the hospital with breathing problems, as well as a severe cough – both classic signs of coronavirus – Reed had to stay admitted there for two weeks.

“I was stunned when the doctors told me I was suffering from the virus,” Reed, a Welsh lad who’s lived in China for three years, told the media. “I thought I was going to die but I managed to beat it.”

“I used the inhaler which helped control the cough and drank a hot whisky and honey until that ran out. It’s an old-fashioned remedy but it seemed to do the trick.”

Amazingly, Reed refused the antibiotics that his doctors prescribed him “because I didn’t want to take any medications.” This was a good move, seeing as how antibiotics kill at least 80,000 people in China every year.

While it may or may not be the case that hot whisky and honey was just what the doctor ordered in Reed’s case, his amazing recovery is a stark contrast to the tens of thousands who are falling deathly ill and not recovering.

It could have something to do with the ethnicities involved, as Asians have increased Angiotensin converting enzyme 2 receptors in their lungs, according to a recent paper published on January 26.

Entitled, “Single-cell RNA expression profiling of ACE2, the putative receptor of Wuhan 2019-nCoV,” this study found that Asians could be more prone to this type of virus because of an enhanced ACE2 presence, which uptakes it more easily.

Currently, the overall death rate from coronavirus, at least based on official numbers, is about two percent. This is lower than the 9.6 percent for S.A.R.S. (severe acute respiratory syndrome) and Spanish flu, which is estimated to have been anywhere from 10 to 20 percent.

Thailand says it successfully treated novel coronavirus with a cocktail of H.I.V. and flu drugs

Over in Thailand, another “alternative” remedy is supposedly helping to treat novel coronavirus. Reports claim that two coronavirus patients were successfully treated with “a cocktail of H.I.V. and flu drugs.”

“The doctors combined the anti-flu drug oseltamivir with lopinavir and ritonavir, antivirals used to treat H.I.V.,” stated Kriengsak Chareonwongsak, a member of Thailand’s House of Representatives, pending confirmation from the health ministry.

As of this writing, more than 20,000 people are officially infected with coronavirus, and 427 have died from it.

“This is more evidence to support my initial hypothesis that this ‘coronavirus’ is another ethno-specific illness like S.A.R.S.-cov that predominantly attacks Asian hosts, in this case Asian men, with a higher ACE2 gene expression (in the lungs) of 2.5% vs. Eurasian (Aryan) and African (Negro) at 0.47%,” wrote one commenter at Information Liberation in response to this news.

“For some reason, nobody would report the fact that the only people really dying from this (so far) are Asians, just like what we saw a few years ago with S.A.R.S.-cov, which is significant, yet the media has been silent, eluding to either a C.D.C./Z.O.G. request for suppression, or it’s just that Reuters/A.P. is really that P.C. (politically correct) that the fear of xenophobic reactions outweigh the benefits of a reduction in unnecessary hysteria here in the West.” 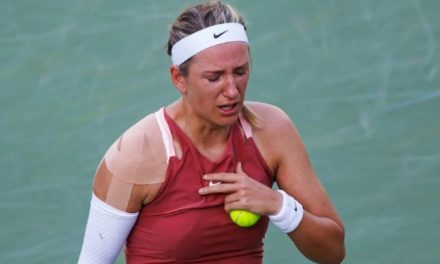 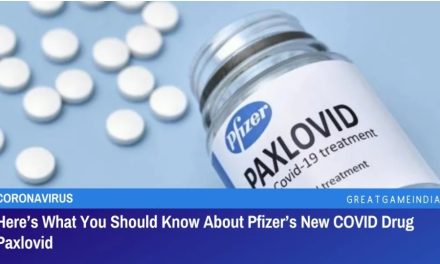 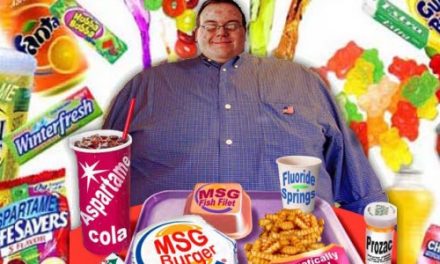 ARE OUR CHILDREN BEING INNOCENTLY POISONED?