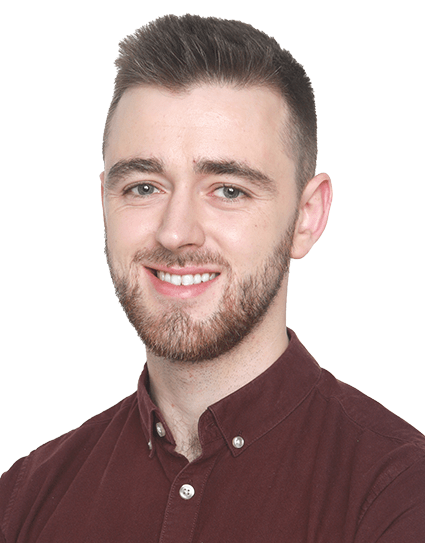 A People Before Profit candidate for Election 2020 in Dublin North West previously boasted of tearing down posters advertising a meeting by a rape survivors network, and posted photos of his actions on social media.

Conor Reddy, a People Before Profit candidate for Dublin North West in the election, went on “a rampage” in the city centre with a fellow Trinity People Before Profit member, Seán Egan, in September 2017, targeting posters which had been erected by ‘Unbroken: Life Beyond Rape’, a rape survivors group which was organising a series of public meetings in Dublin and other regional centres.

‘Unbroken’ offers support to women who have been made pregnant by rape, and the posters featured some of the personal stories of women whose children were conceived by rape, or of women who had been conceived in rape themselves.

Reddy boasted in a Facebook post that he had cut down posters featuring the words of the women – two of whom had experienced brutal and traumatic rape.  “2 comrades, 1 pair of scissors, 32 vile anti-choice posters surrounding the campus. A successful evening indeed,” read his Facebook post.

“Their objection to the posters seemed to be that they objected to women sharing that they had not undergone abortion, and that they believed abortion alternatives helped women in a better way and led to healing,” said Unbroken at the time. “It is upsetting to see two young men going on a rampage and removing posters that were sharing the stories of women who had been raped. To be honest this aggressive and hostile behaviour is difficult to understand in the circumstances.

Spokeswoman, Laura Ní Chonghaile, said “We are tired of being silenced, and we will no longer accept attempts to silence us, or to make us feel ashamed.”

“Is this the 19th century where aggressive men feel they can tear down our message and abuse us for sharing our experiences and having a point of view?”

“There is no place in a democratic debate for this extremism, and for shouting down women who have been raped”

Reddy did not reply to Gript News when contacted for comment. People Before Profit leader, Richard Boyd Barrett did not reply when asked if the party condoned taking down posters erected by a rape survivors network. 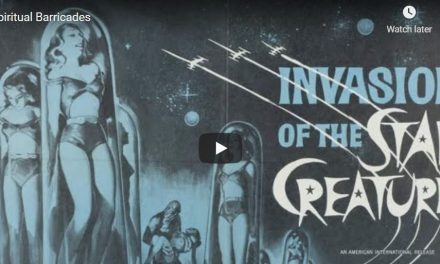 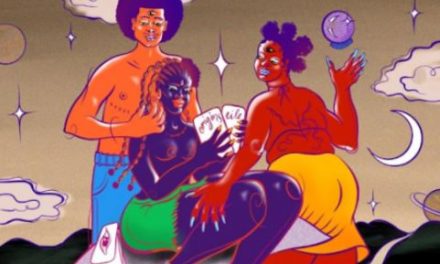 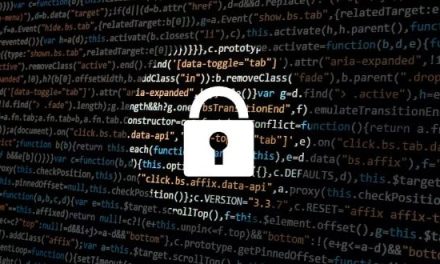