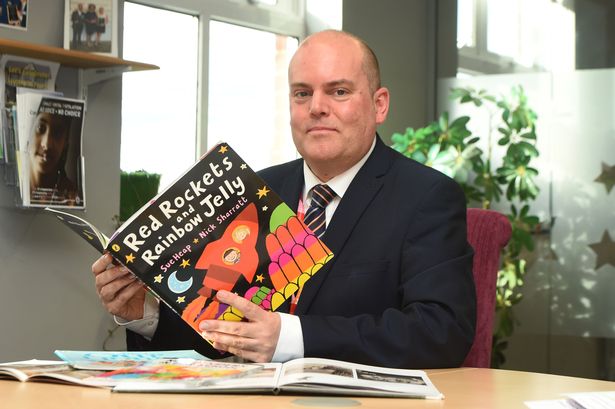 Stechford dad Jabar Hussain is fighting prosecution over son’s non attendance at Parkfield Community Primary, claiming he did so to ‘keep son safe’

A dad is being prosecuted for keeping his son off school for months in a dispute over teaching LGBT+ equality lessons.

But Mr Hussain has instructed lawyers to seek a judicial review over the issue if Birmingham City Council did not back down, claiming the school’s No Outsiders equality programme was “incompatible” with his rights and Muslim faith.

He alleged the lessons posed a “safeguarding risk” and caused confusion for young pupils about their gender identity; and that the decision to prosecute him was unlawful and breached his human rights.

His lawyer, Paul Conrathe of Sinclairs Law, said: “This prosecution criminalises him for not submitting to teaching in breach of his rights.”

He wrote to Birmingham City Council on Friday, stating: “He (the father) considers the school’s approach presents a safeguarding risk to his child.”

Mr Hussain previously said he did not want his son to be told ‘it is okay to be gay’.

During a protest outside the school in September, Mr Hussain told BirminghamLive: “We are not against anyone expressing their sexuality or being homosexual if that’s what they want.

“We have no issue if Mr Moffat wants to put on a dress, or dance around like a ballet dancer, or put on a skirt, we have no issue. We have an issue with teaching that nonsense to our kids.”

In his legal challenge, he also claimed the school “goes well beyond teaching acceptance for different types of families. For instance, it advocates for children to be whatever they feel they might be (including in relation to gender)…”

The letter to the council also stated the programme “reinforces the message that it is ‘good’ to be transgender” and claimed – wrongly according to Mr Hussain – that gender identity is a protected characteristic under the Equality Act 2010.

The book ‘Introducing Teddy‘, used as part of the No Outsiders programme in the school, was held up as an example of the content that Mr Hussain condemned as unpalatable.

The book is about friendship and features a boy teddy who reveals he would rather be a girl teddy. 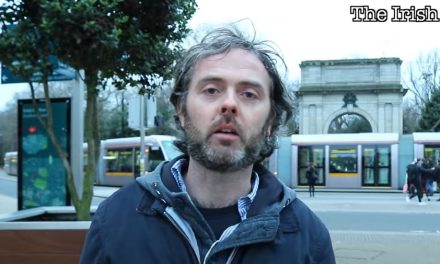 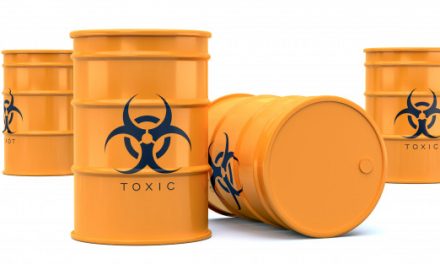 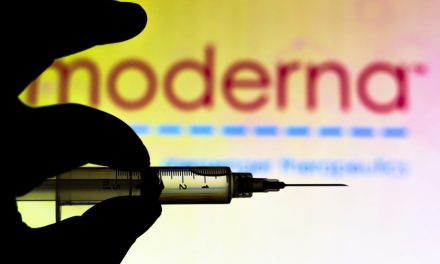