Belgium Clears Doctors Who Euthanized Woman Just Because She Was Depressed 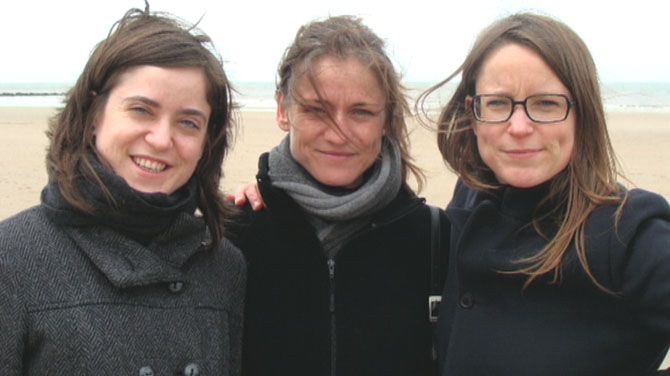 Nys (38, pictured in middle) who was diagnosed as autistic to qualify for euthanasia. Sadly, this is not surprising.

Three Belgian doctors accused of murder for wrongly helping a woman end her life have been cleared by a court in a landmark case concerning euthanasia.

Relatives of Tine Nys, 38, who was given a lethal injection in April 2010, argued her death was unlawful as she wanted to die due to a failed relationship rather than an “incurable disorder” as required by Belgian law.

BBC News reported that one of the physicians was acquitted because the jury had “reasonable doubt”:

A International Business Times article in November 2018, reported that the family believed that Tine was falsely diagnosed as Autistic so that she would qualify for euthanasia and that the law was broken because Tine never received treatment. The IBTimes reported:

Her sisters, however, told investigators that her suffering was caused by a broken heart after a failed relationship and not by autism. They also accused the doctors of making a rushed decision. They said the law was broken because Nys was never treated for autism and hence it had not been proven that she was suffering “unbearably and incurably.” 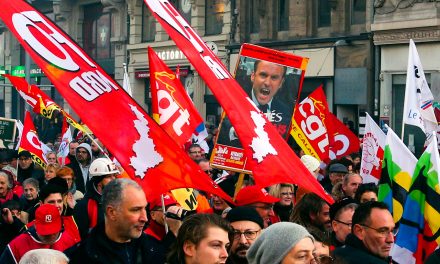 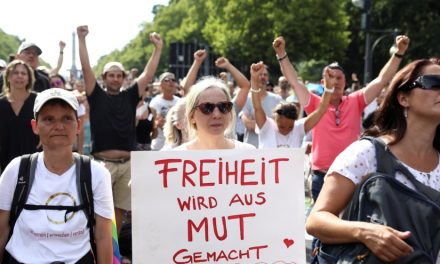 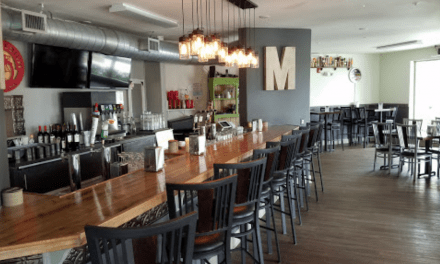 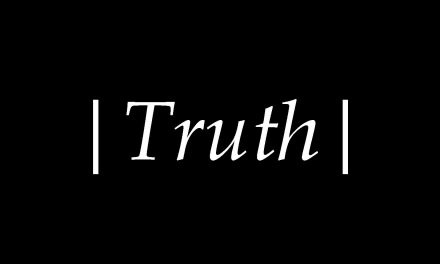