Gloria Steinem: Saving Babies From Abortion is “Patriarchy,” Pro-Life People are Like Hitler 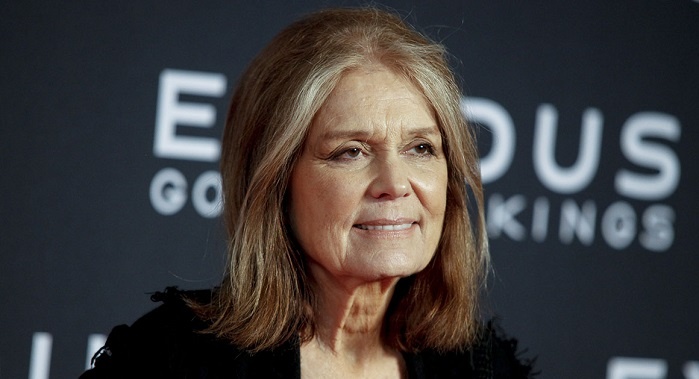 what is at the heart of the pro-life movement.

In a new interview with Variety, the 85-year-old slammed pro-life activism as “patriarchy” and compared pro-lifers – at least half of all Americans – to Adolph Hitler and the Nazis.

To Steinem, a woman’s ability to abort her unborn baby is at the core of freedom and any opposition to abortion on demand is “patriarchy.” According to the interview, “… Steinem said Americans have yet to realize that controlling reproduction is the top priority of any oppressive government, and the very definition of the patriarchy.”

She argued that every totalitarian regime begins with controlling women’s reproduction.

“It isn’t the side issue, it’s the basic issue. In circular, egalitarian cultures, women can decide the fate of their own bodies. If we did not have wombs, we’d be fine,” Steinem said.

“The definition of patriarchy is controlling reproduction, made way worse by racism, because then you really have to control reproduction to keep races separate, or caste, in India. This is the first step, whether it’s Brazil or India or Hitler’s Germany,” Steinem said.

She claimed that Hitler’s first move as leader of Nazi Germany was to shut down all the family planning clinics and prohibit abortions.

“I don’t think we have yet understood that it is the first step in every authoritarian structure,” she said.

Steinem has made similar comments in the past. During a Planned Parenthood fundraiser in 2019, she claimed “there is no democracy” without the right to abort unborn babies.

“Our ability, men and women, to make decisions over our own bodies is the first step of democracy,” she told the crowd at the annual fundraiser in Stamford, Connecticut. “There is no democracy without that.”

Infamously, she once even claimed that if men could get pregnant, “abortion would be a sacrament.”

Today, the pro-life movement continues to be led by women, many of whom have had abortions themselves and now understand the truth. Killing an innocent human being can never be a means to achieving freedom, especially one’s own child. As the pro-life group New Wave Feminists once wrote: “When our liberation costs innocent lives, it’s merely oppression redistributed.”

The heart of the pro-life movement is protecting the right to life of every human being, born and unborn, without discrimination. Pro-life advocates — both men and women — work hard every day to ensure that every human life is treated with the dignity and respect that it deserves. 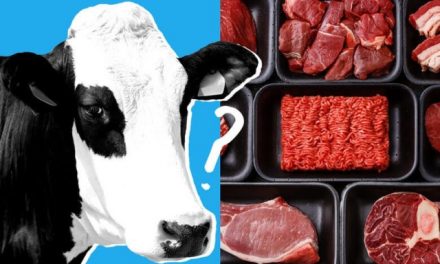 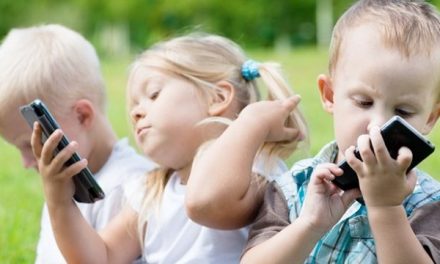 Electromagnetic Radiation Due to Cellular, WI-FI and Bluetooth Technologies: How Safe Are We? 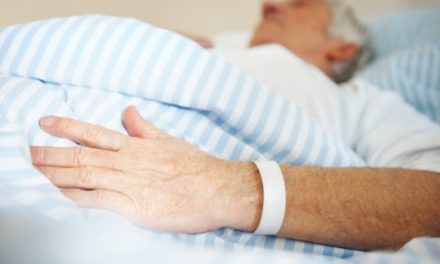 Belgium killed almost 3,000 people by euthanasia in 2019, including one child