Mother arrested on suspicion of murdering her three children 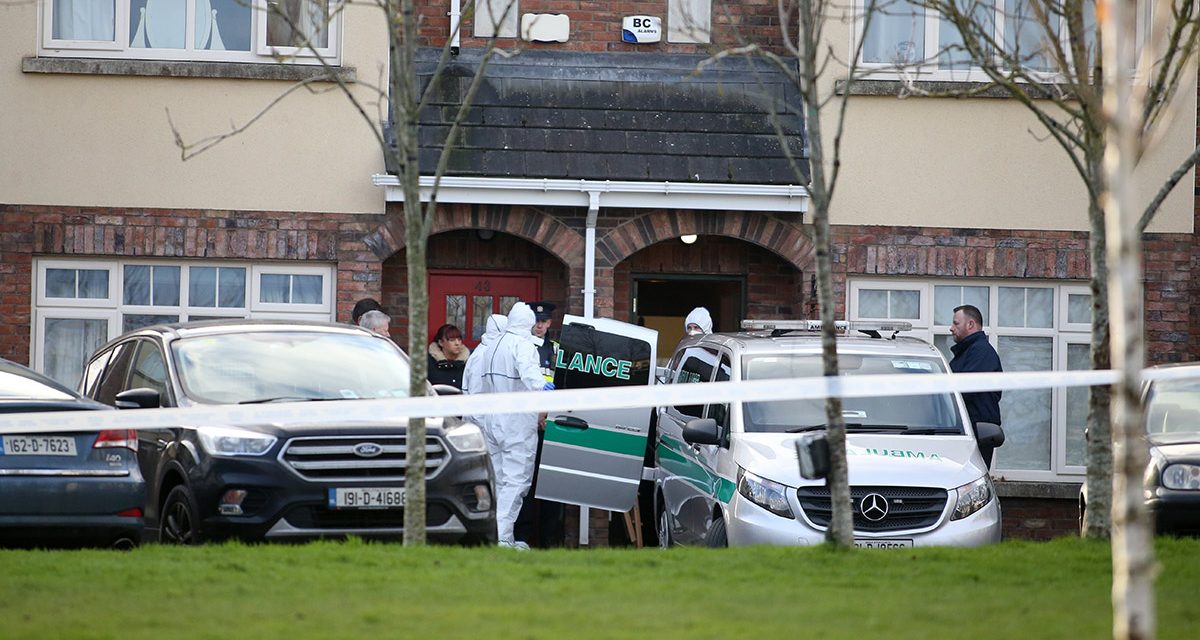 A mother has been arrested on suspicion of the murder of her three children, whose bodies were discovered in their South Dublin home last week.

The children’s mother Deirdre Morley – a Dublin-based nurse – has been undergoing treatment in Tallaght hospital for a suspected overdose after she was found wandering in a disoriented state shortly before the shocking tragedy emerged.

Confirming the arrest last night, a Garda spokesperson: “A woman in her 40s has been arrested on suspicion of murder, in relation to the discovery of the bodies of three children at a property in Parson’s Court, Newcastle, Co. Dublin on 24/1/2020.

“The woman arrested was found at the scene and has been receiving medical attention at Tallaght University Hospital following the incident. She is currently detained at Clondalkin Garda Station under Section 4 of the Criminal Justice Act, 1984.”

In a statement earlier yesterday, the children’s father spoke of his utter devastation at their loss and has urged parents to cherish every moment with their own children.

Sharing a photograph of both parents with their children for the first time, dad Andrew McGinley said “every breath is a struggle” following the tragedy.

In a statement released through An Garda Siochana, Mr McGinley said: “There are no words. There is only devastation, grief and anguish. Every breath is a struggle. 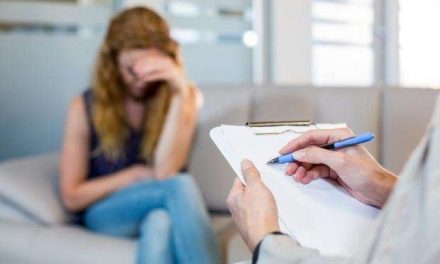 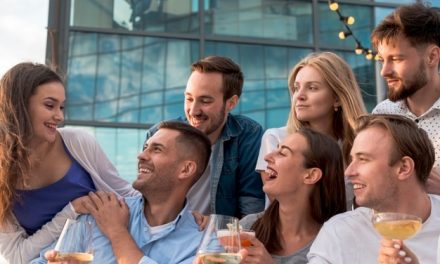 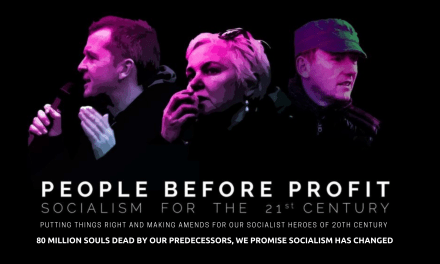 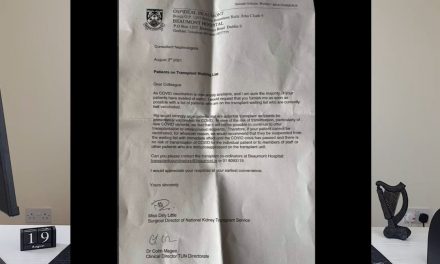