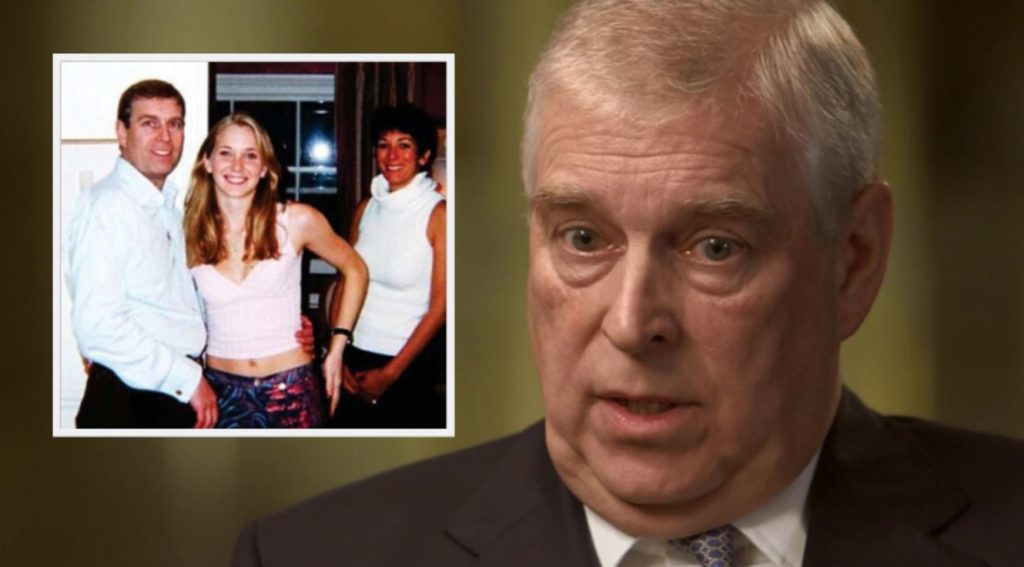 Federal prosecutors in the United States have said that Prince Andrew has provided “zero” cooperation with their investigation into the crimes of the Duke’s long-time friend Jeffrey Epstein.

Andrew had initially made a public promise to help investigators in any way possible, but according to Geoffrey Berman, U.S. attorney for the southern district of New York, the Duke has not answered any of the requests that were sent to him by law enforcement about the sex trafficking allegations against Epstein.

Berman spoke to reporters on Monday during a press conference outside of Epstein’s Manhattan mansion and promised that the investigation will be “moving forward” with or without Prince Andrew’s cooperation, according to the Guardian.

Meanwhile, it appears that police in the U.K. are also making the investigation more difficult for prosecutors by withholding important information that could prove the royal’s guilt. As TMU reported earlier this month, the Scotland Yard is refusing to reveal Prince Andrew’s location on the night that he is accused of being with Virginia Giuffre, one of the many girls trafficked by Jeffrey Epstein, who was underage at the time she claims the Duke raped her.

During his disastrous BBC interview, Prince Andrew claimed that he was at a Pizza Express in Woking on the night Giuffre says the pair visited a club before the then 17 year old was made to have sex with the Duke at the London home of Ghislaine Maxwell. If the Duke is indeed telling the truth his claims could be easily corroborated by whichever guard was on duty at the time. Unfortunately, Scotland Yard has been less than willing to cooperate.

Andrew has already been caught in several lies since his appearance on BBC including a leak of private emails where he mentioned Virginia Giuffre by name despite claiming to have never heard of her during the interview.

Since his appearance on BBC, Prince Andrew has stepped down from his “royal duties”—or, in other words, he has been avoiding the media. 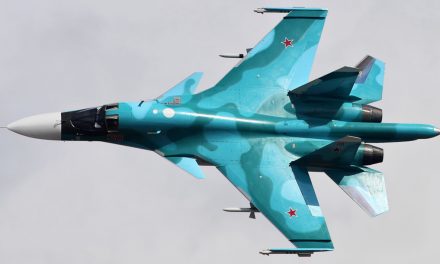 Is Russia Overtaking The US In The Realm of Strategic Bombers? 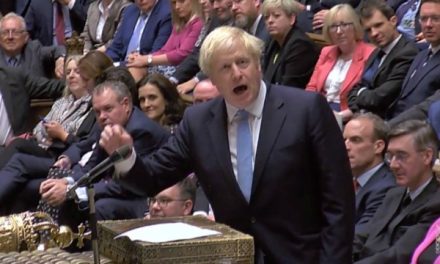 British Government FURIOUS With China, Believe They Could Have 40 TIMES As Many Coronavirus Cases As Reported 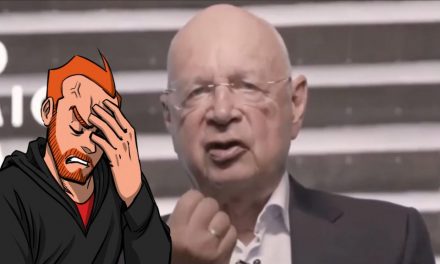