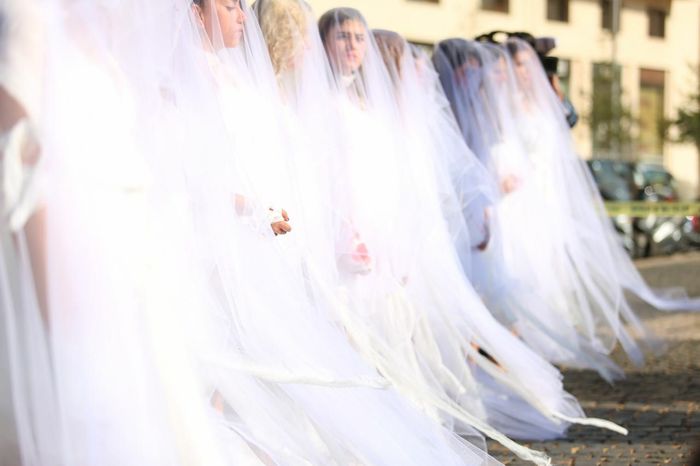 We have often discussed the struggle of women in Muslim countries in resisting religious-based requirements for coverings and limitations on their movements and interactions. Turkey was once the exception among these countries as a secular, modern nation. That was before the rise of Islamic parties under the authoritarian President Recep Tayyip Erdogan. Turkey under Erdogan has already rolled back on protections for girls and women in abuse cases.

Now the country is considering a horrific law aptly called the “marry-your-rapist” bill.

Under this legislation, men accused of having sex with underaged girls could avoid punishment if they marry their victims.

We have discussed the continuing practice of forced marriages and sexual abuse of girls in Muslim countries, including clerics who insist that girls as young as nine are ready for marriage. This law would effectively allow men to buy their way out of punishment by striking a deal with a victim’s family. Since many girls come from poor families, the opportunity to buy your way out of a rape case is high.

Not only has Erdogan destroyed the country’s secular traditions but eviscerated civil liberties and press freedoms. Women quickly felt the pressure of his Islamic parties. Erdogan himself declared that a woman who did not bear children was “incomplete” and that equality with men was “against nature.”

“You cannot put women and men on an equal footing. It is against nature.”